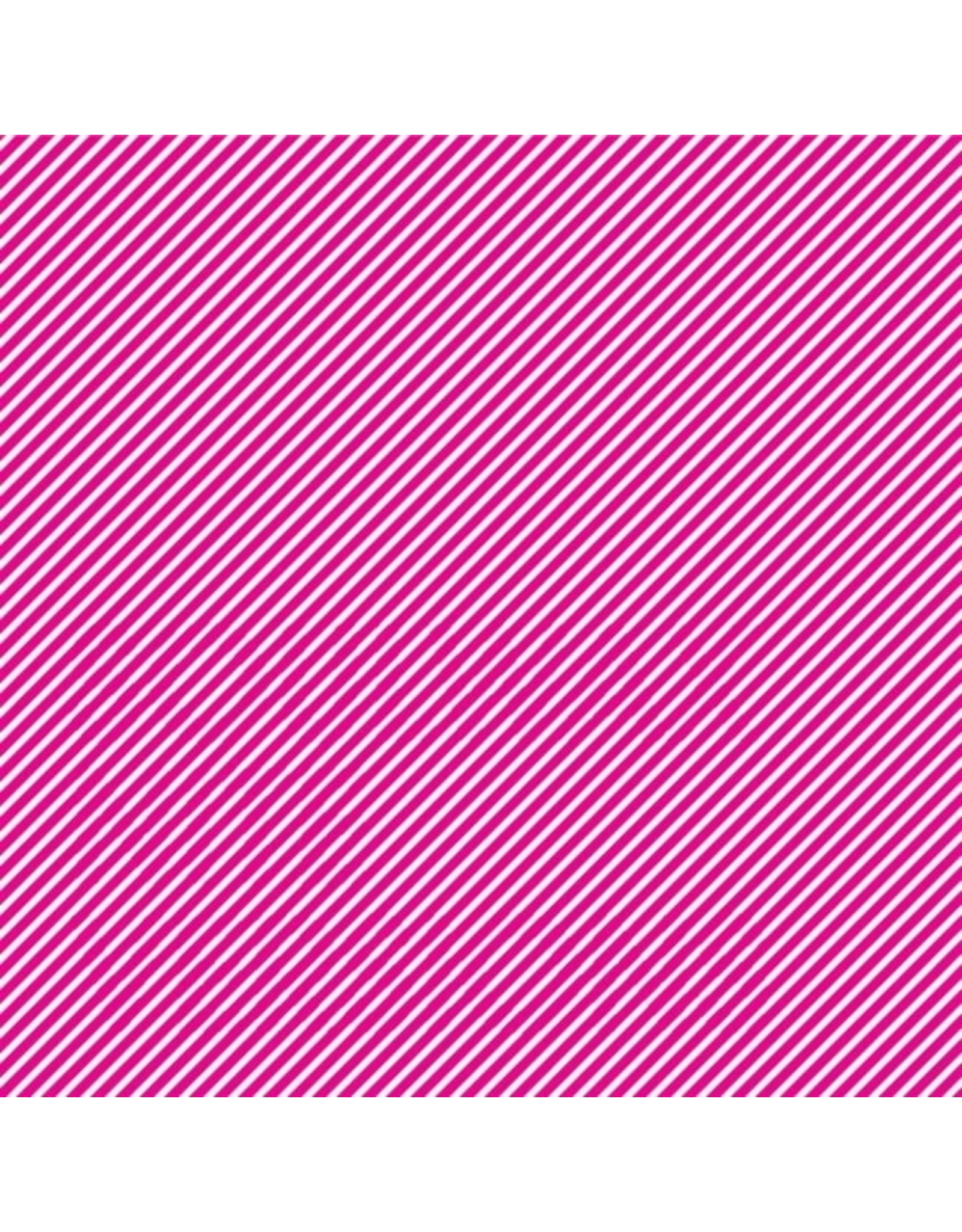 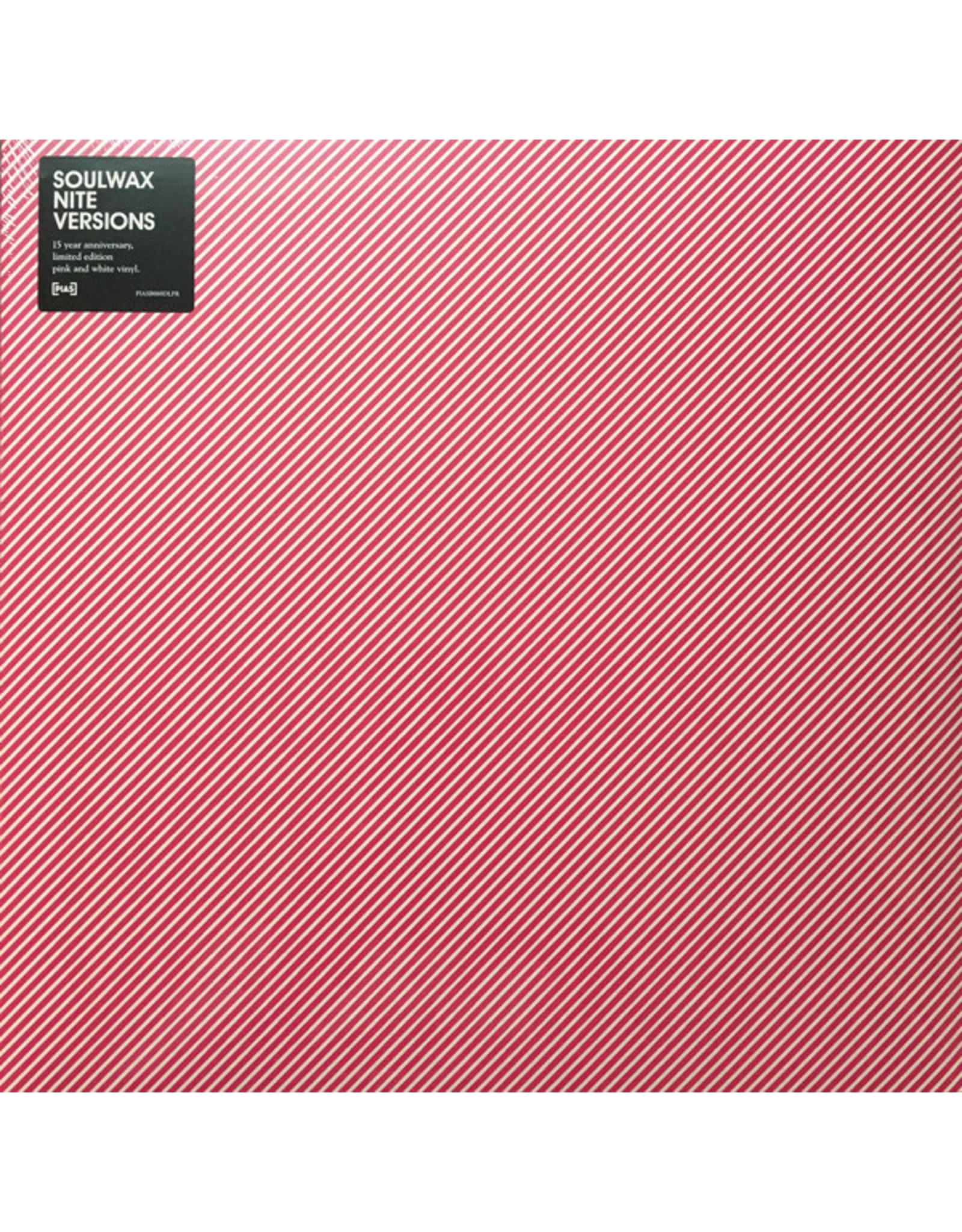 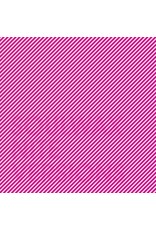 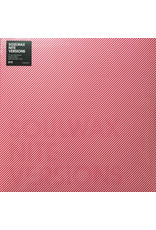 Back in the early '80s, when extended dance mixes were crossing over from the late-'70s disco scene into mainstream pop music, the idea was particularly embraced by the British dance-pop acts of the time. Among the most ardent remixers circa 1982 were Duran Duran, who always dubbed their extended remixes/re-recordings as "night versions."

Nearly a quarter-century later, Belgian dance-rock conceptualists Soulwax borrowed that bit of pop culture ephemera as the title of their remix project Nite Versions. Radical dance-oriented remixes and reconstructions of tracks from Soulwax's 2005 album, Any Minute Now, Nite Versions is an unabashed celebration of the sound of early-'80s dance mixes, with ironic samples ("NY Lipps" blatantly lifts Lipps Inc.'s cheesetastic masterpiece "Funkytown" for all of its main hooks) and regular use of all of the clichés of the era. This isn't just a sarcastic joke, however; both due to Soulwax's natural talents and to their obvious affection for the style they're working in, Nite Versions is a fluffy, frivolous, but utterly enjoyable listen.