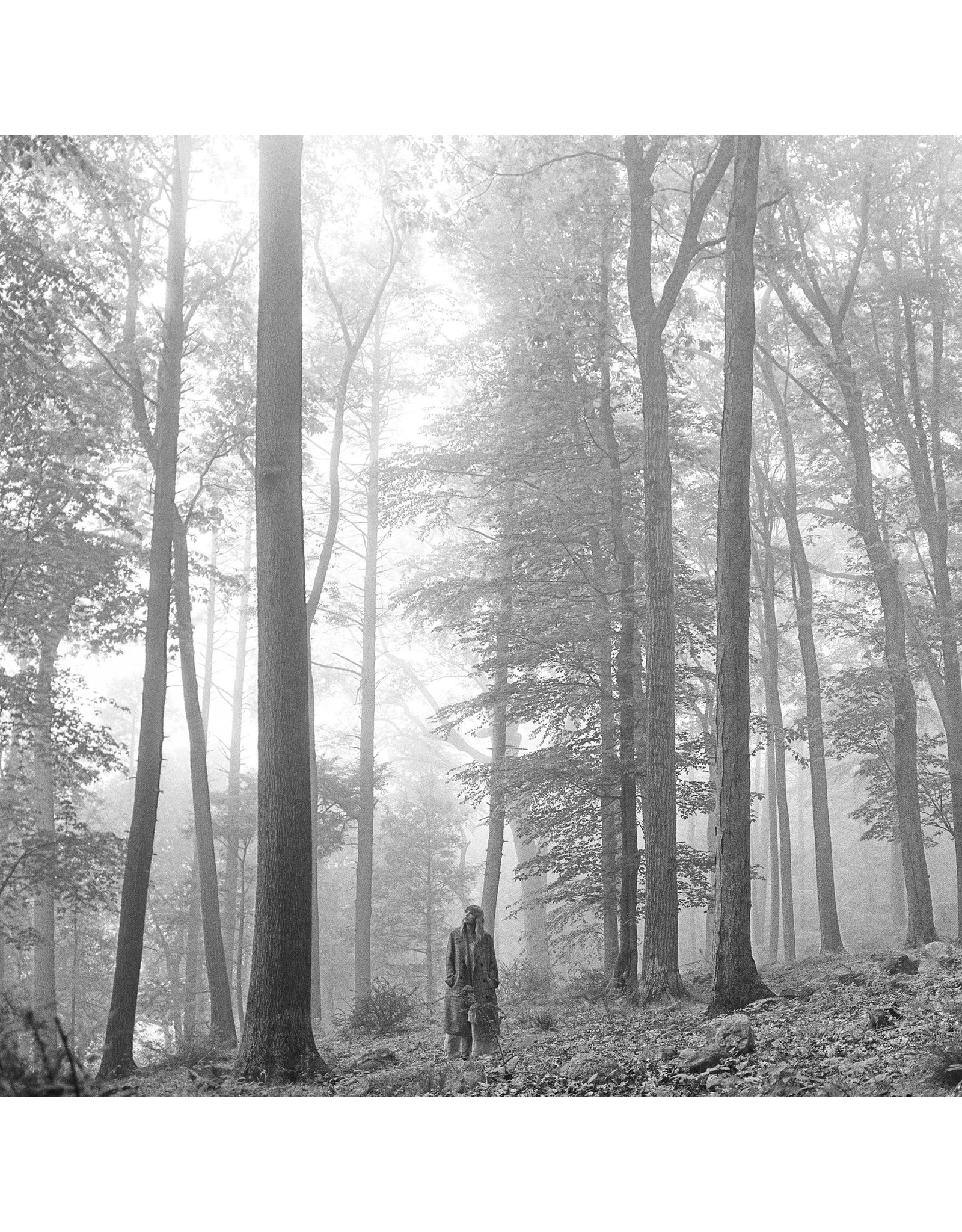 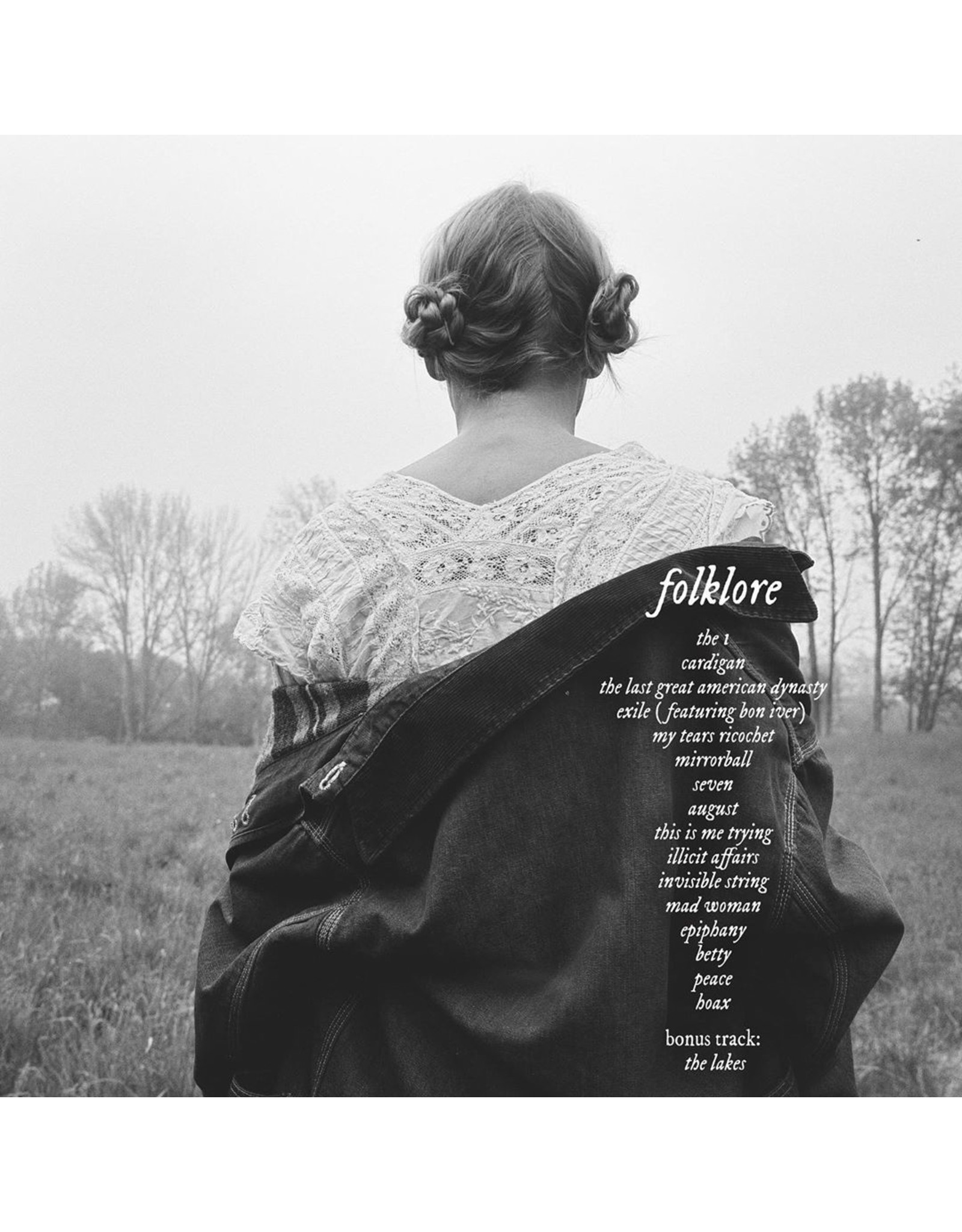 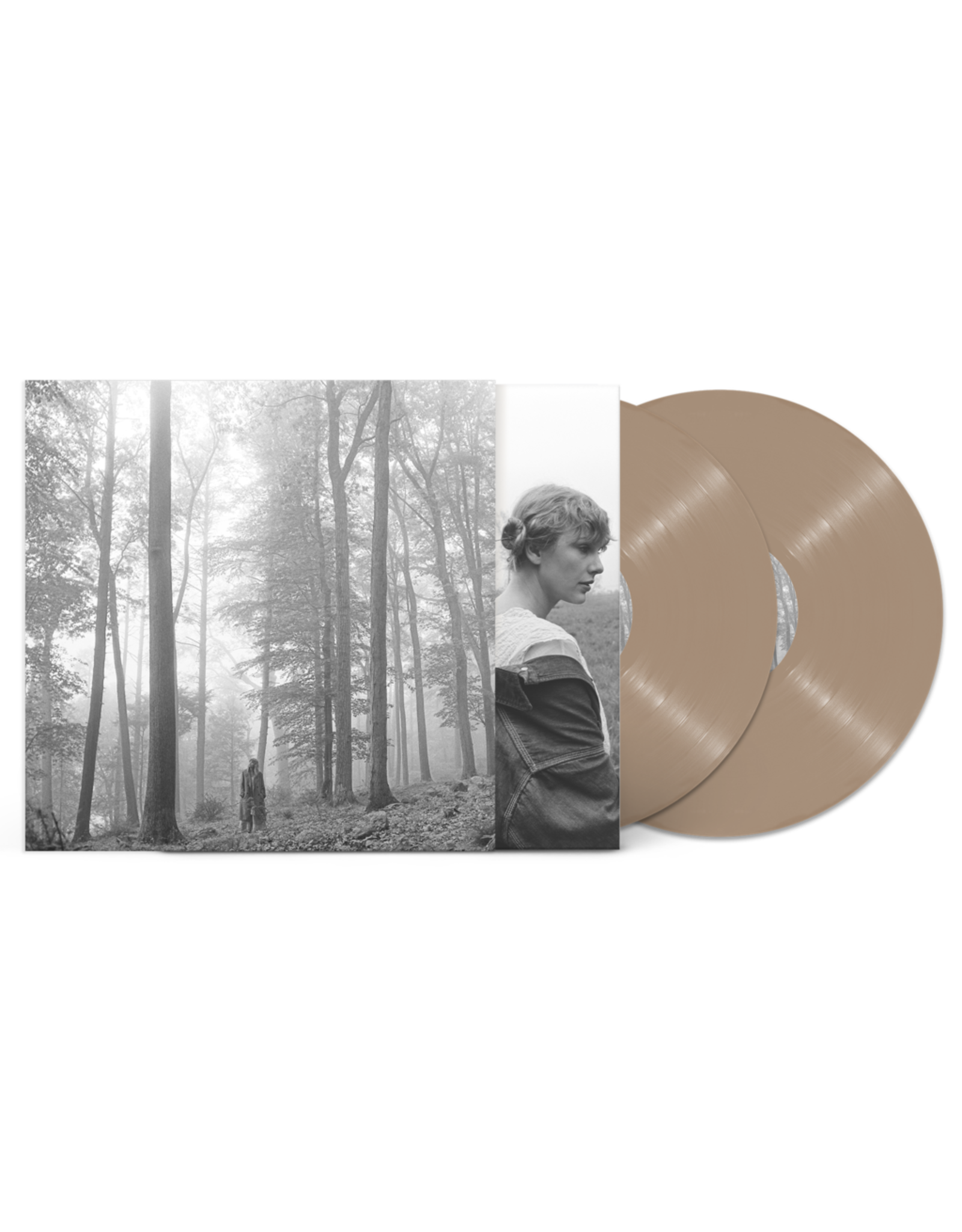 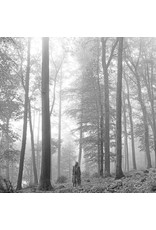 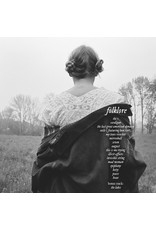 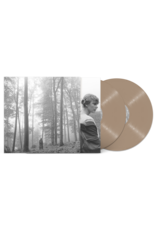 Taylor Swift was supposed to spend the summer of 2020 touring songs from Lover, the album she put out in August 2019. Instead, like most of the world, she wound up cooped up at home. The isolation seems to have sparked her creativity, leading her to write and record an entirely new record in collaboration with producers Jack Antonoff and The National's Aaron Dessner. Folklore is a big left turn in style and subject matter; it also earned Swift some of the best reviews of her career.

The 16 songs on Folklore are recognizably her work, bearing telltale melodic phrases and a reliance on finely honed narratives that turn on exquisitely rendered lyrical details. Still, the vibe of the album is notably different. Sweetness has ripened into bittersweet beauty, regret has mellowed into a wistful sigh, the melodies don't clamour for attention but seep their way into the subconscious. It’s especially apparent on folklore, where the production is more minimal than she typically goes for. Her words rise above the sparse pianos, moody guitars, and sweeping orchestration, as quotable as ever.

Folklore asserts something that has been true from the start of Taylor Swift’s career: Her biggest strength is her storytelling, her well-honed songwriting craft meeting the vivid whimsy of her imagination; the music these stories are set to is subject to change, so long as it can be rooted in these traditions. You can tell that this is what drives Swift by the way she molds her songs: cramming specific details into curious cadences, bending the lines to her will.

The album features the singles "Cardigan" and "Exile", both of which earned GRAMMY nominations.

As a whole, Bon Iver's 'For Emma, Forever Ago' is entirely cohesive throughout and remains centered around a particular aesthetic, prompted by the time and place for which it was recorded. This critically acclaimed modern masterpiece is a must in anyone's
Add to cart
Bon Iver - For Emma, Forever Ago
C$24.99

On her 7th album 'Lover', Taylor Swift is a little wiser and a lot more in love. This record is a bright, fun album with great emotional honesty. The album features the singles "You Need To Calm Down", "Lover" and "Me". Limited edition pink and blue vinyl
Taylor Swift - Lover (Pink & Blue Vinyl)
C$36.99 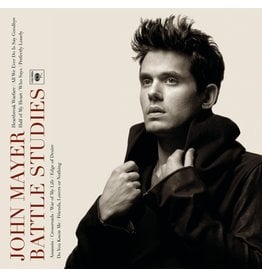 Taylor Swift surprised her fans again with her ninth studio album 'Evermore', a companion record to her other 2020 album 'Folklore'. Inspired to continue exploring the dreamy, folk-inflected sound, this deluxe version of the album is steeped in emotion an
Taylor Swift - Evermore (Deluxe Edition) [Green Vinyl]
C$42.99 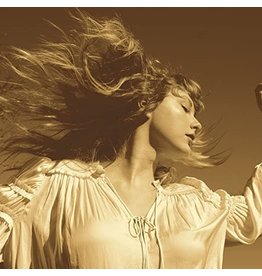 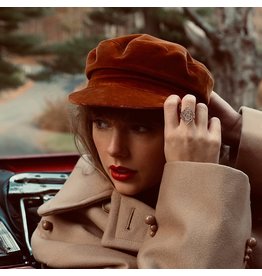 Taylor Swift revisits her 2012 album ‘Red’ with this newly recorded edition. ‘Red (Taylor's Version)’ expands the original album to 30 songs, including 9 unreleased songs from the vault. Highlights include the extended version of  "All To Well", as well a
Add to cart
Taylor Swift - Red (Taylor's Version) [4LP]
C$64.99
Please accept cookies to help us improve this website Is this OK? Yes No More on cookies »