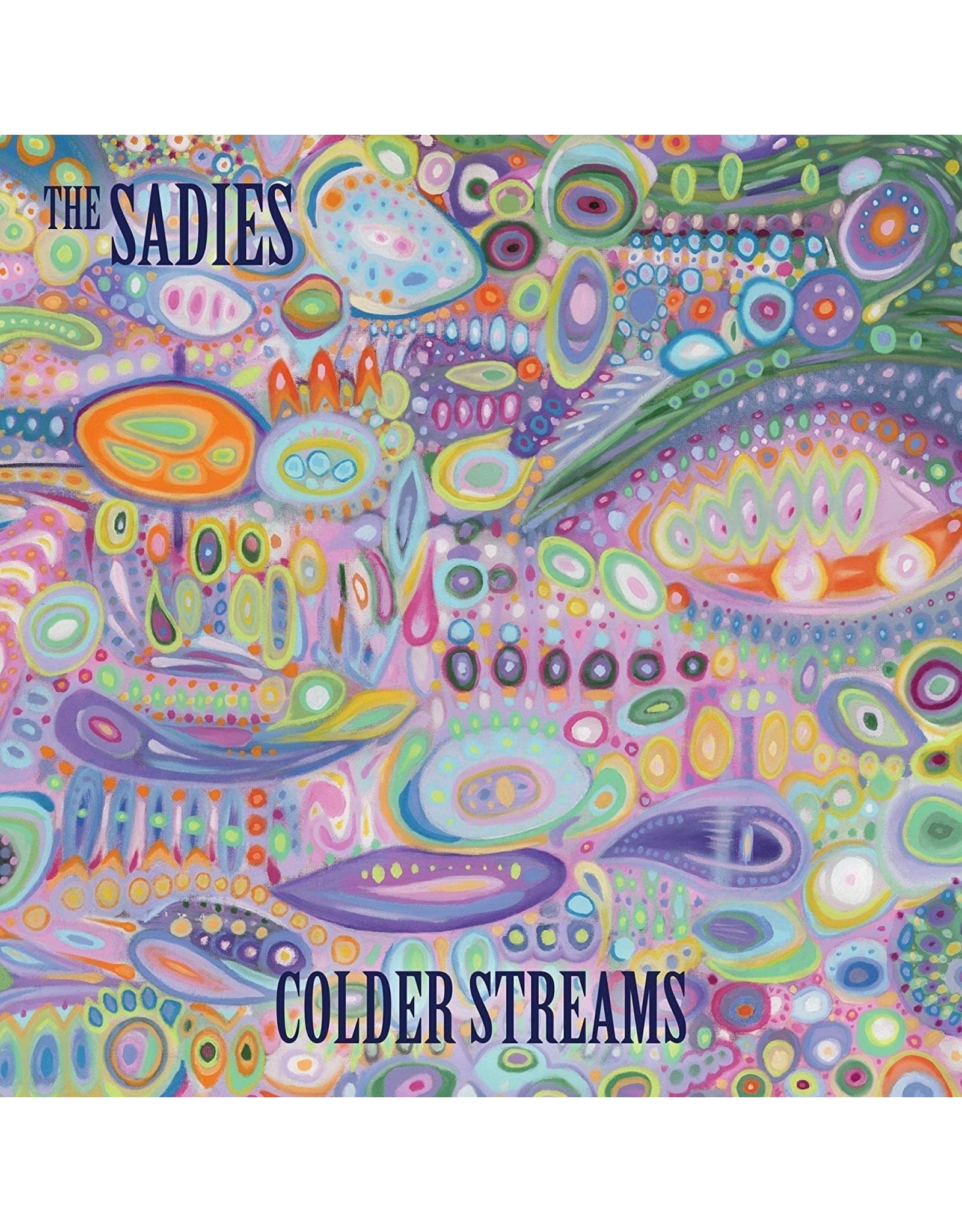 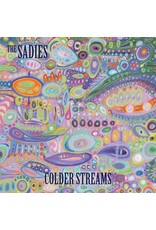 The Sadies return with their long-awaited new album, Colder Streams in 2022. Produced by Arcade Fire’s Richard Reed Parry, the record includes the singles "Message To Belial", "Cut Up High and Dry" and "Stop and Start".

With a deep fondness and reverence for the best of CBGB - country, bluegrass, and blues - The Sadies are equally informed and influenced by everything from ‘60s garage and psychedelic rock to surf instrumentals and punk rock.

Colder Streams marks the quartet’s final studio recording with founding member Dallas Good, who unexpectedly passed away in February 2022. In preparation for the release, in October of 2021, Dallas penned what he coined the band’s “anti-bio” and seemingly said all there is to say about the new album, first noting, “Colder Streams is, by far, the best record that has ever been made by anyone. Ever.”. 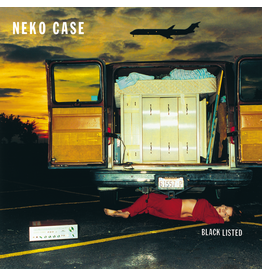 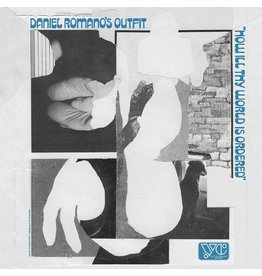 For their ninth record of the year, Daniel Romano's Outfit assembled in studio following simple rules: play the whole thing, in sequence, 3 takes or bust, with no overdubs; play "the sound of the feel of a snake bite"; play "a heist on horseback for fool'
Daniel Romano's Outfit - How Ill Thy World Is Ordered
C$23.99 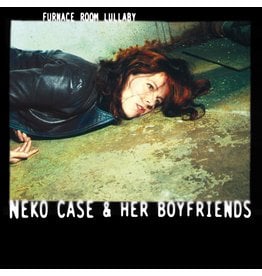 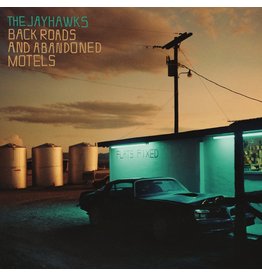 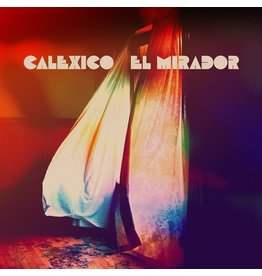 Calexico expand their signature sound for their 12th album 'El Mirador'. Riding a continental divide between dream pop, Mexican folk and Americana, their essence is not only heard, but felt. Featuring 'Harness The Wind", "Cumbia Peninsula", and "El Paso".
Calexico - El Mirador
C$32.99 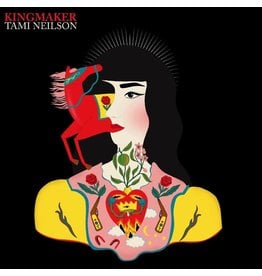 Tami Neilson returns in 2022 with her new album 'Kingmaker'. It includes her duet single with Willie Nelson "Beyond The Stars", as well as "Carless Women" and "Baby, You're A Gun".
Add to cart
Tami Neilson - Kingmaker (Exclusive Peach Blossom Pink Vinyl)
C$32.99 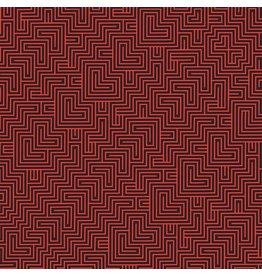 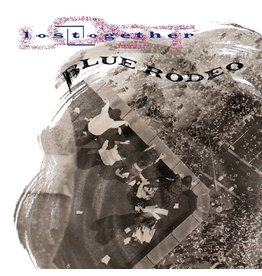 Celebrate the 30th Anniversary of Blue Rodeo's fourth studio album 'Lost Together', with this long out of print vinyl edition. The 1992 record features the singles "Rain Down on Me", "Flying", "Already Gone" and the anthemic "Lost Together".
Add to cart
Blue Rodeo - Lost Together
C$46.99
Please accept cookies to help us improve this website Is this OK? Yes No More on cookies »