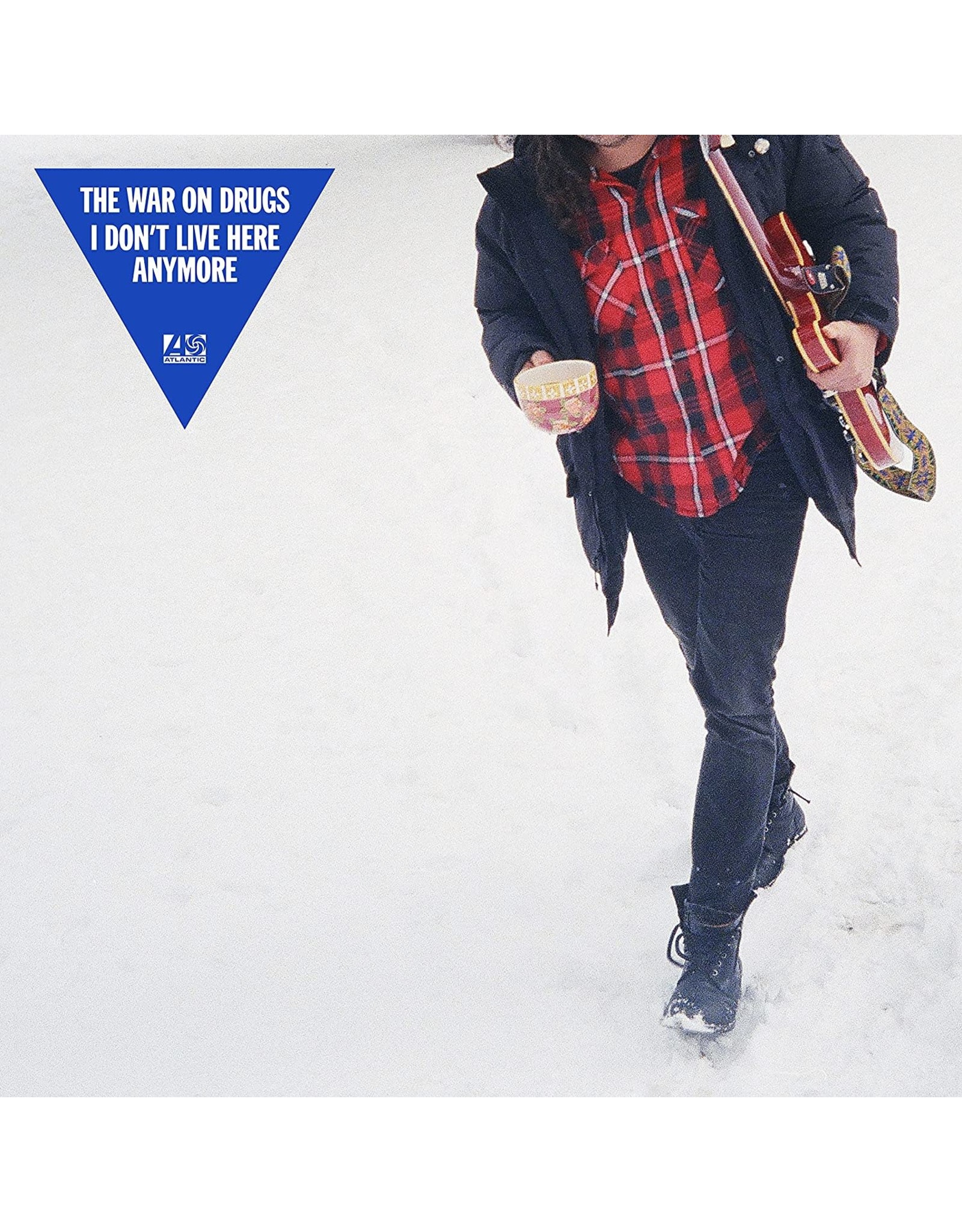 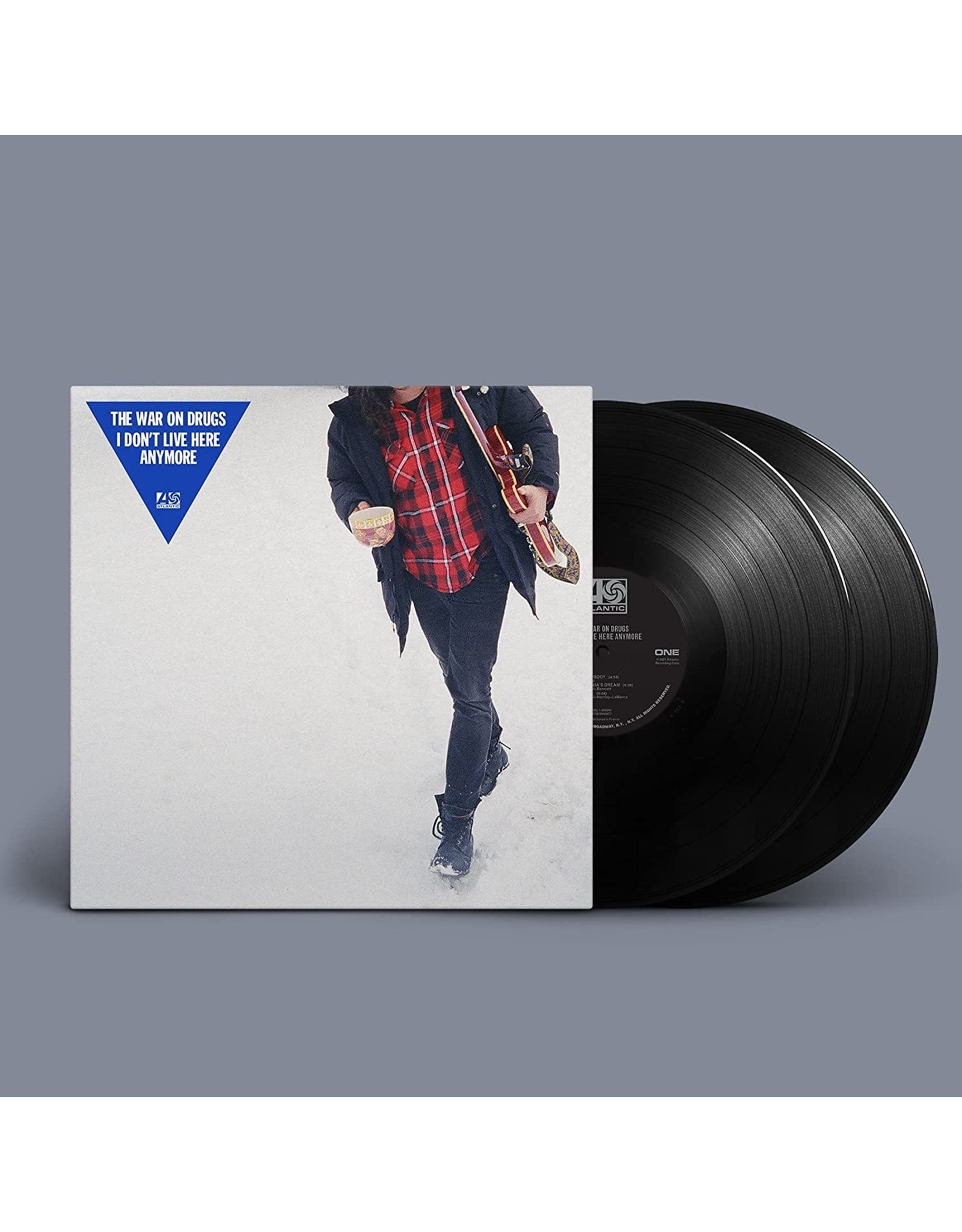 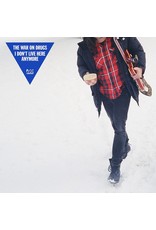 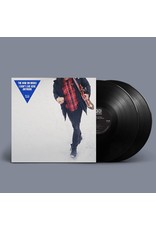 The War on Drugs have steadily emerged as one of this century’s great rock and roll synthesists, removing the gaps between the underground and the mainstream, between the obtuse and the anthemic, making records that wrestle a fractured past into a unified and engrossing present. The War On Drugs have never done that as well as they do with their fifth studio album, I Don’t Live Here Anymore, an uncommon rock album about one of our most common but daunting processes - resilience in the face of despair. 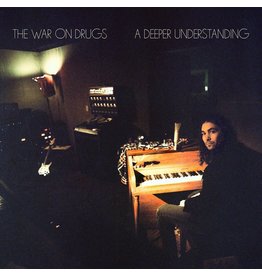 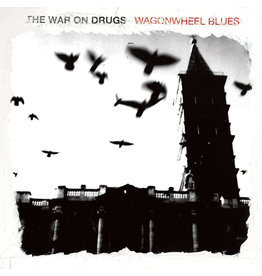 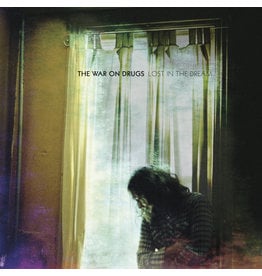 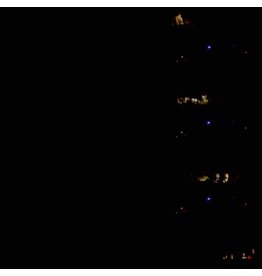 'LIVE DRUGS' is a collection culled from over 40 hard drives of recorded live shows spread out across years of touring behind multiple albums. It's the first volume to capture The War On Drugs live interpretations and a document showcasing the evolution o
War On Drugs - LIVE DRUGS
C$32.99 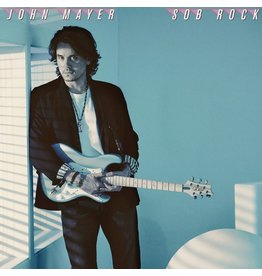 John Mayer returns with his eighth studio album 'Sob Rock'. The record features the singles "New Light", "I Guess I Just Feel Like", "Carry Me Away" and "Last Train Home". Mayer was influenced by 80s soft-rock vibes, it was music that he found himself gra
Add to cart
John Mayer - Sob Rock
C$29.99
Sale 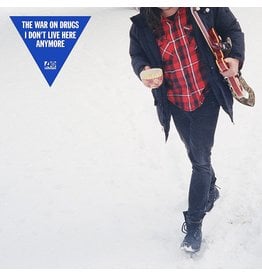 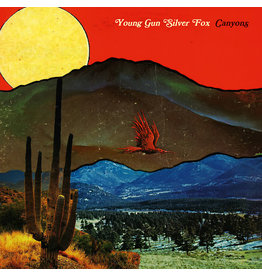 Young Gun Silver Fox (Andy Platts and Shawn Lee) are inviting fans to sail away with them on their new album 'Canyons'. This yacht rock inspired album celebrates all things West Coast, AOR, Soft Rock, and Boogie. It features the singles "Kids" and "Baby
Add to cart
Young Gun Silver Fox - Canyons (Exclusive Red Vinyl)
C$27.99
Please accept cookies to help us improve this website Is this OK? Yes No More on cookies »