Various - Murder Was The Case (The Soundtrack)

Home / Various - Murder Was The Case (The Soundtrack) 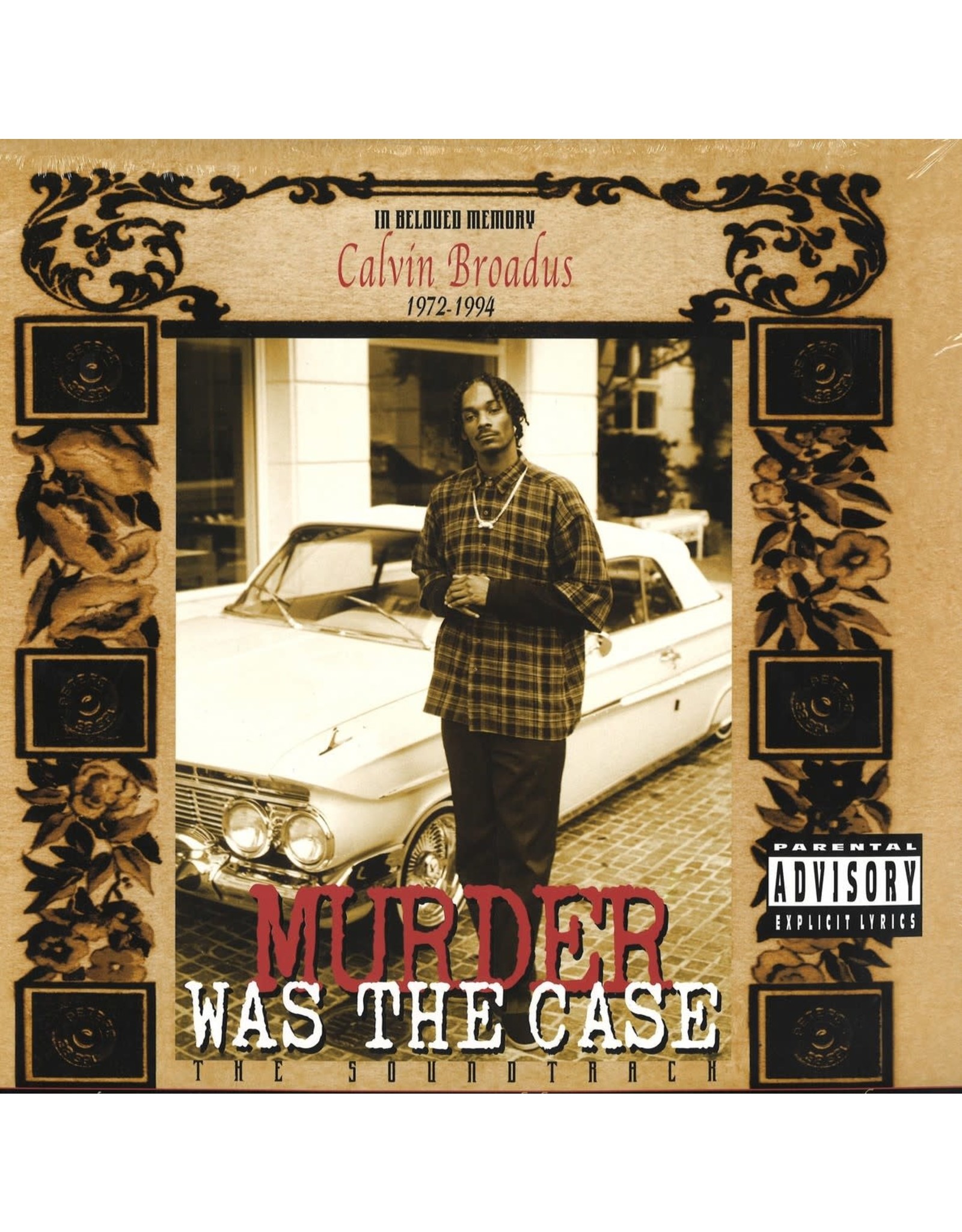 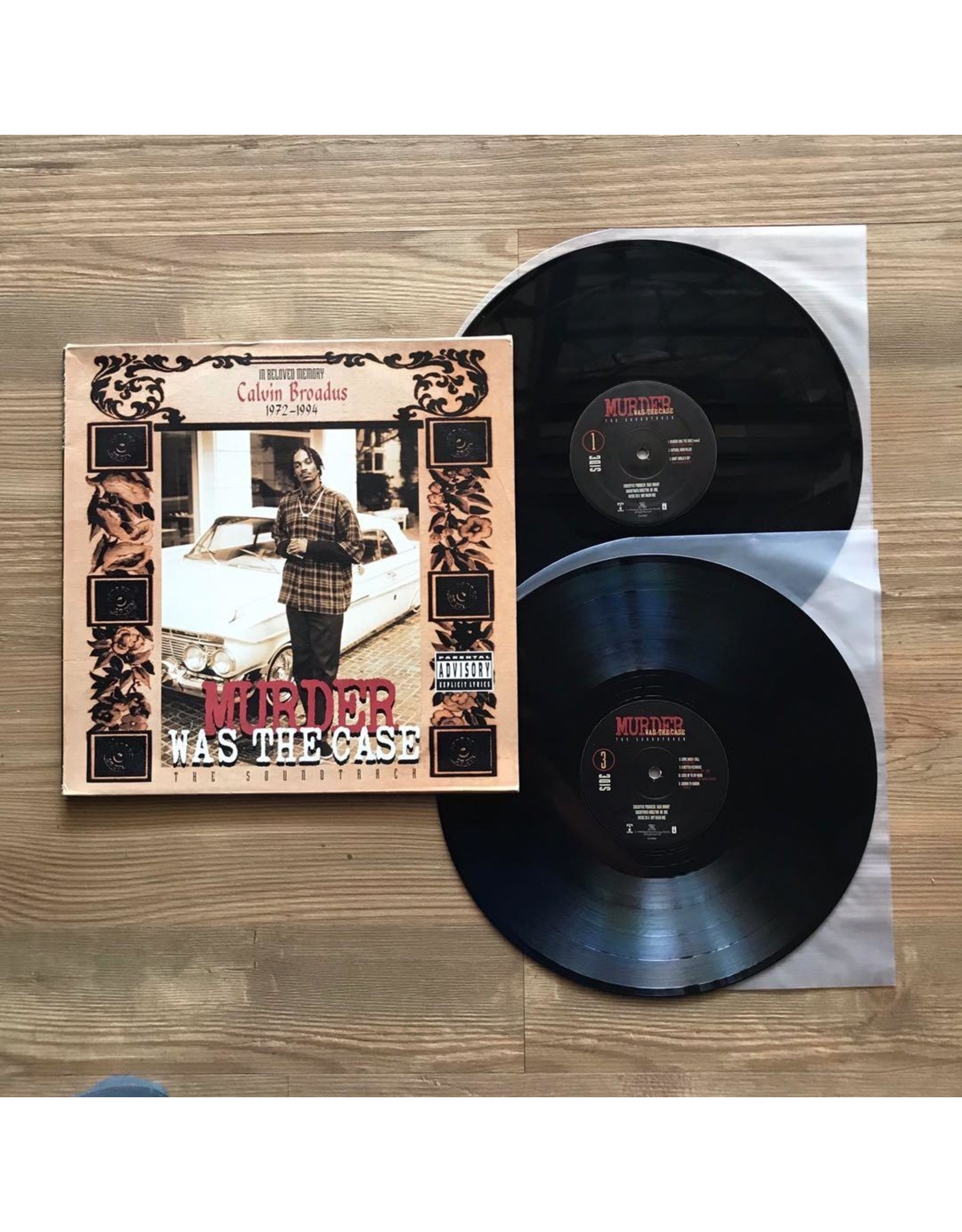 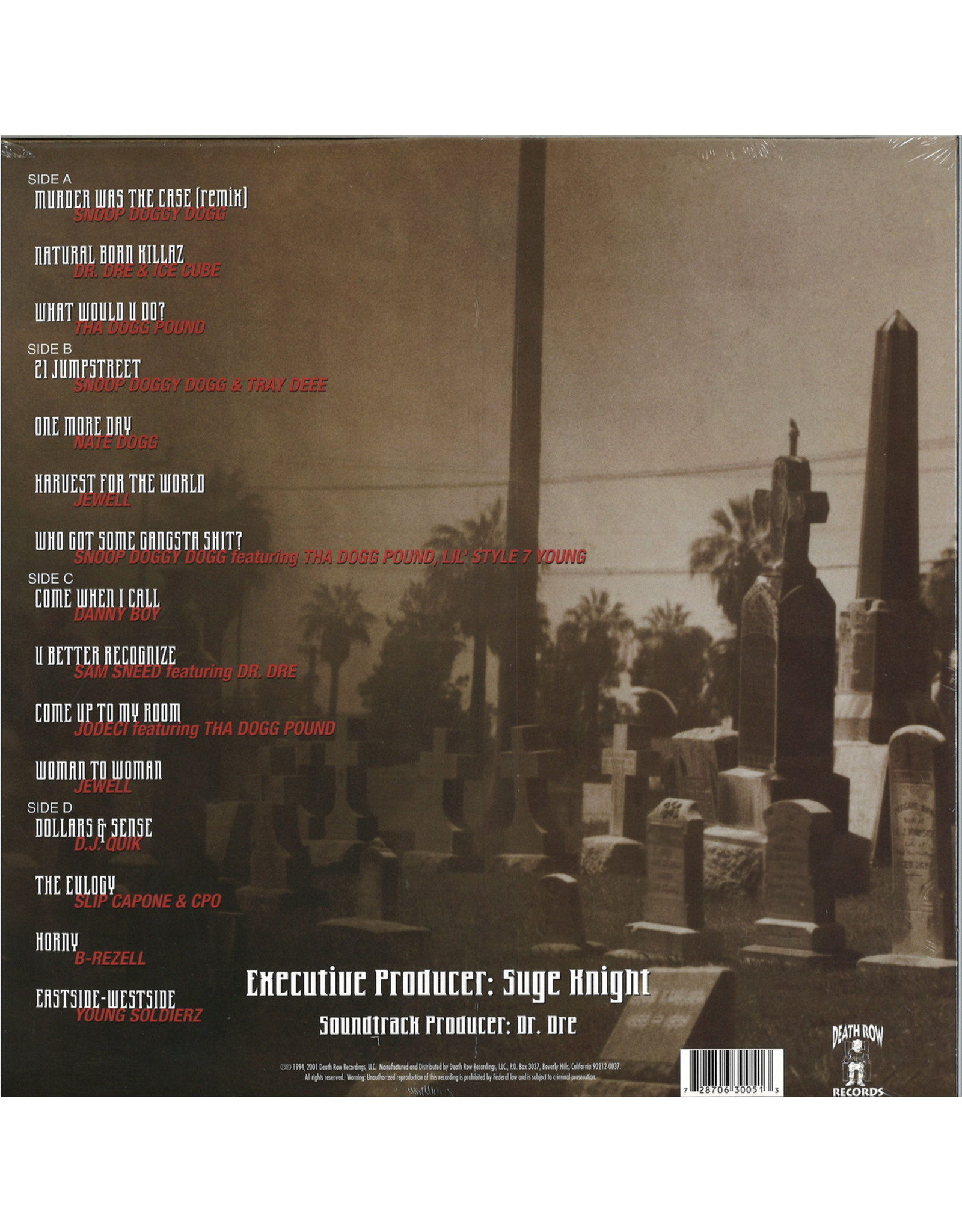 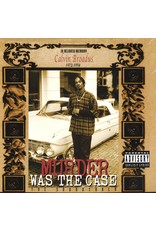 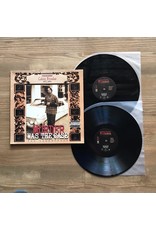 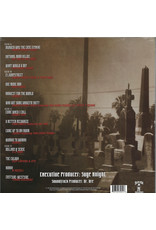 Produced by Dr. Dre, the soundtrack to Murder Was The Case features music from Snoop Doggy Dogg, Dr. Dre, Ice Cube, Nate Dogg, Danny Boy, Jewell and more. The 1994 album is often ranked as one of the greatest contemporary soundtracks of all time.

Murder Was the Case is an awful short film. It’s hard to believe that the original plan for the Dr. Dre-directed 18-minute “movie” was to show it in front of Oliver Stone’s Natural Born Killers during its theater run. But Murder Was the Case was important because it removed all pretenses: the sole reason for its existence is to deliver the soundtrack, which is almost 50 minutes longer than the glorified music video. Death Row Records ruled gangsta rap during the mid ’90s, and Murder Was the Case showcases the darker sound of the subgenre, in contrast to their previous “lighter” entry, the soundtrack to 1994’s Above the Rim.

“Natural Born Killaz,” the triumphant reunion of Dre and former N.W.A cohort Ice Cube, serves as the album’s blistering, chaotic centerpiece. Tha Dogg Pound’s eerie and claustrophobic “What Would You Do?” earned the duo a GRAMMY Nomination. The album also features the underrated posse cut, “Who Got Some Gangsta Shit?” as well as DJ Quik’s “Dollaz + Sense,” a venomous dis track which kicked his beef with MC Eiht into high gear. All the great music makes the film’s terrible-ness an acceptable cost of doing business. 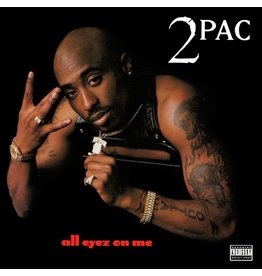 2Pac re-emerged hardened and hungry with 'All Eyez on Me', the first double-disc album of original material in hip-hop history. The record features the singles "How Do U Want It" and "California Love".
Add to cart
2Pac - All Eyez On Me (2021 Remaster) [4LP]
C$84.99 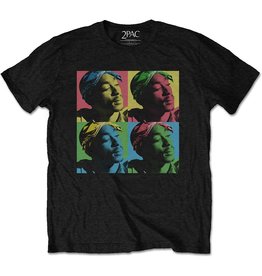 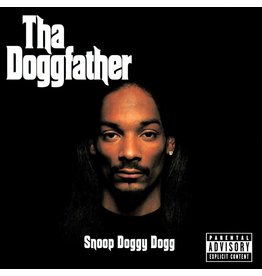 Snoop Doggy Dogg returned with his sophomore album 'Tha Doggfather' in 1996, released on Death Row Records. It features the singles "Snoop's Upside Ya Head", "Vapors" and "Doggfather".
Snoop Doggy Dogg - Tha Doggfather
C$39.99
Please accept cookies to help us improve this website Is this OK? Yes No More on cookies »