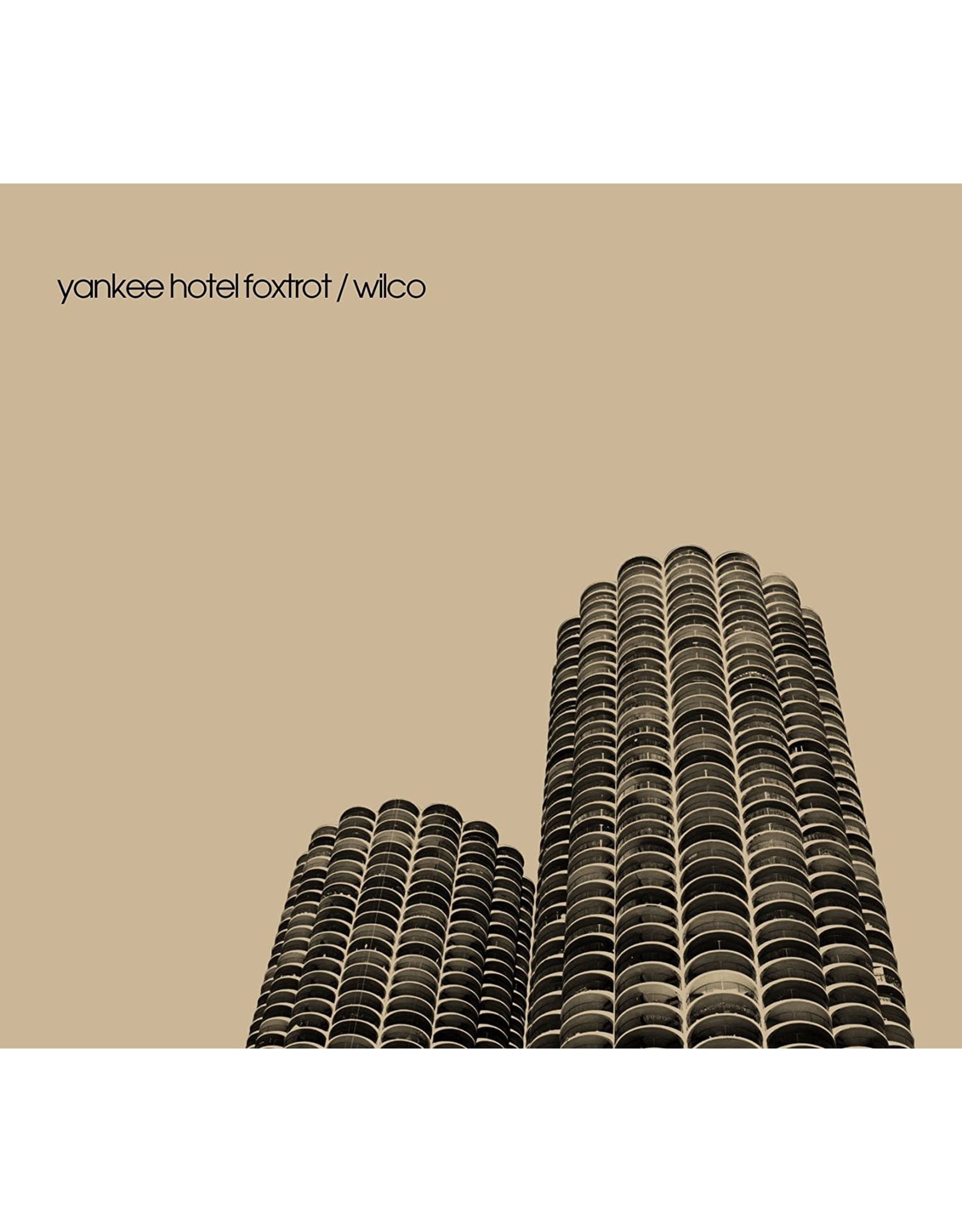 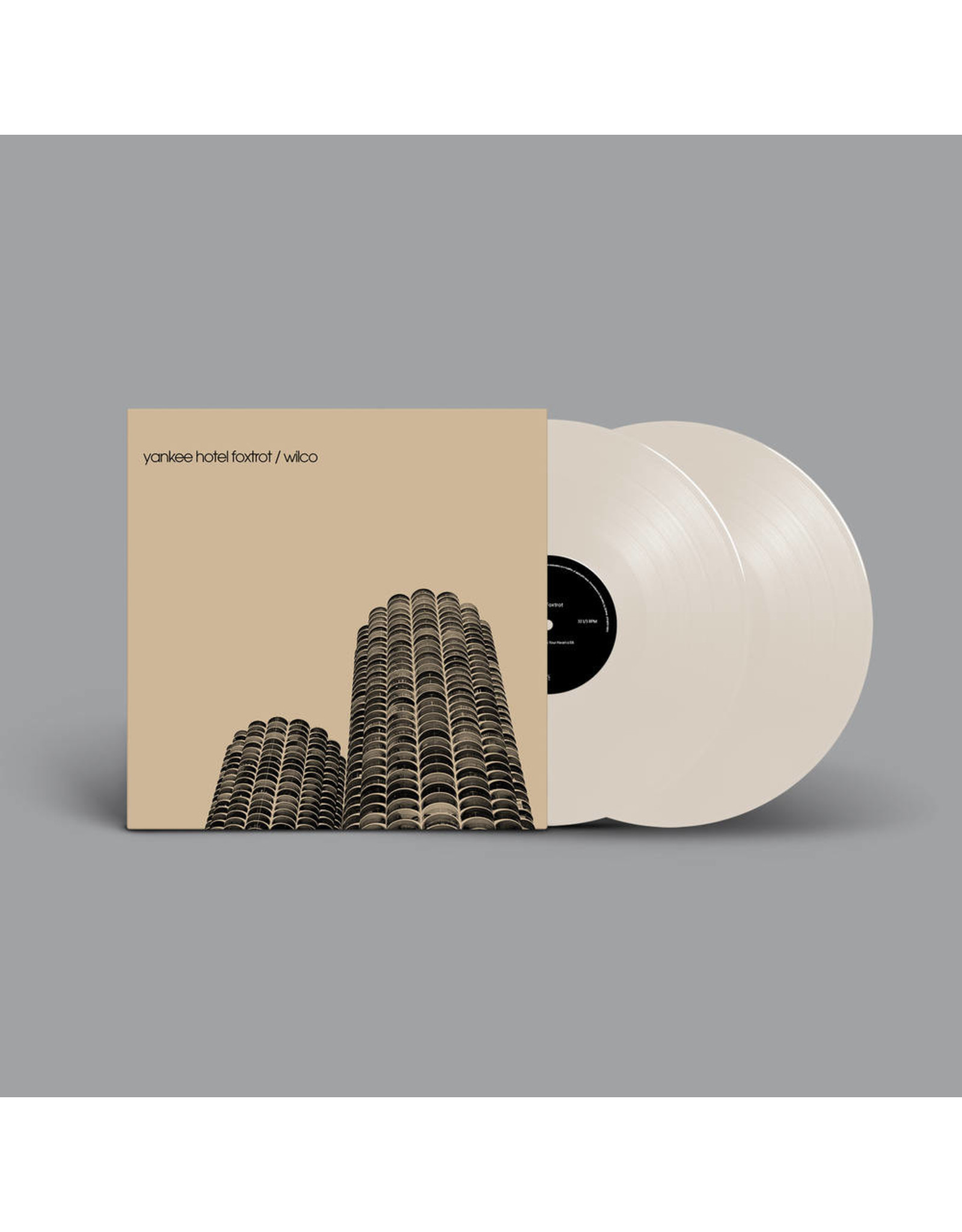 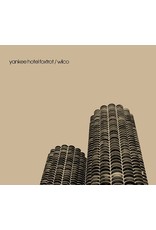 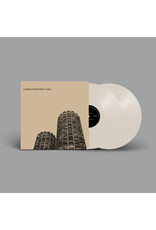 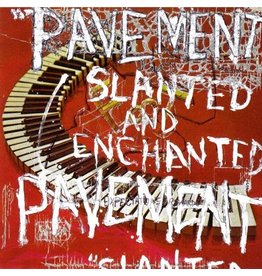 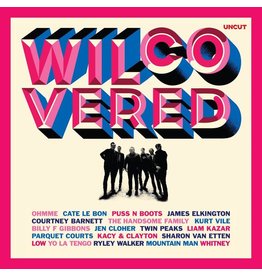 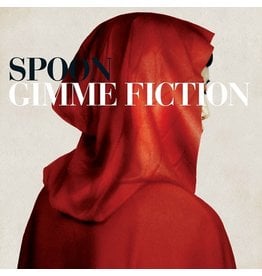 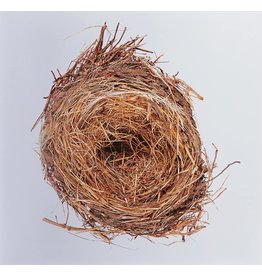 Wilco returned with their fifth studio album 'A Ghost Is Born' in 2004. The record extends upon the experimentalism of 'Yankee Hotel Foxtrot' with angular, blues-soaked guitar riffs, and a handful of sparse, yet catchy tunes like "I'm a Wheel".
Wilco - A Ghost Is Born
C$39.99
Sale 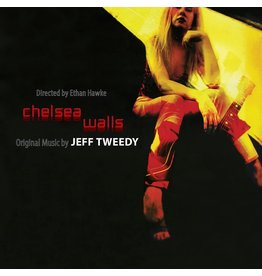 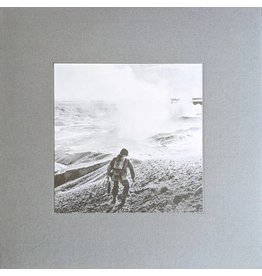 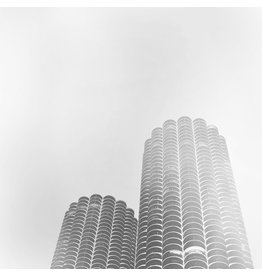 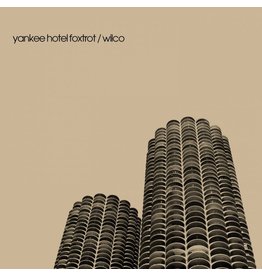 Celebrate the 20th Anniversary of Wilco's landmark studio album, 'Yankee Hotel Foxtrot' with this remastered vinyl edition. As one of the greatest albums of the 2000s, it includes favourites like "War on War", "Heavy Metal Drummer" and "Jesus, etc".
Add to cart
Wilco - Yankee Hotel Foxtrot (20th Anniversary)
C$35.99
Please accept cookies to help us improve this website Is this OK? Yes No More on cookies »