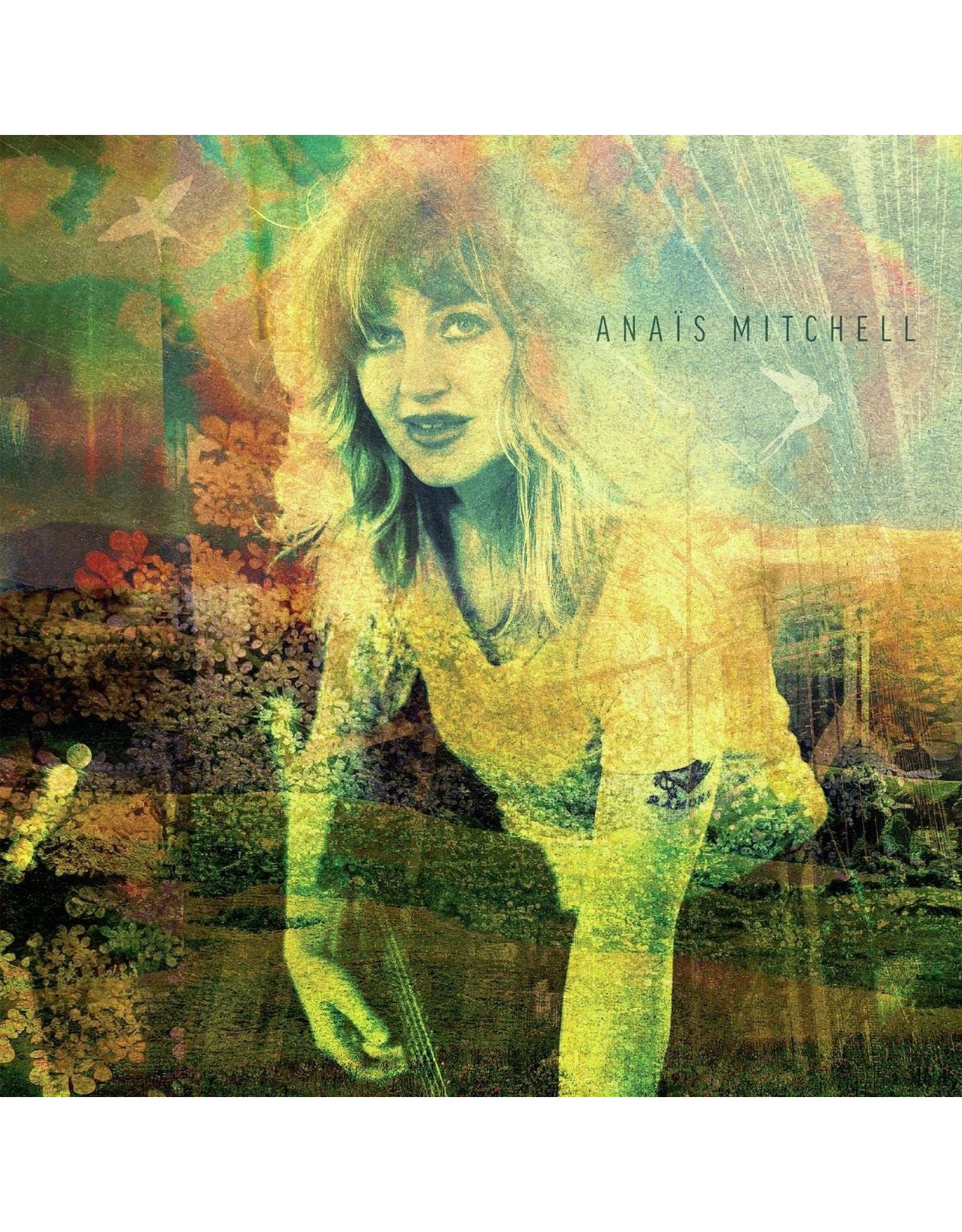 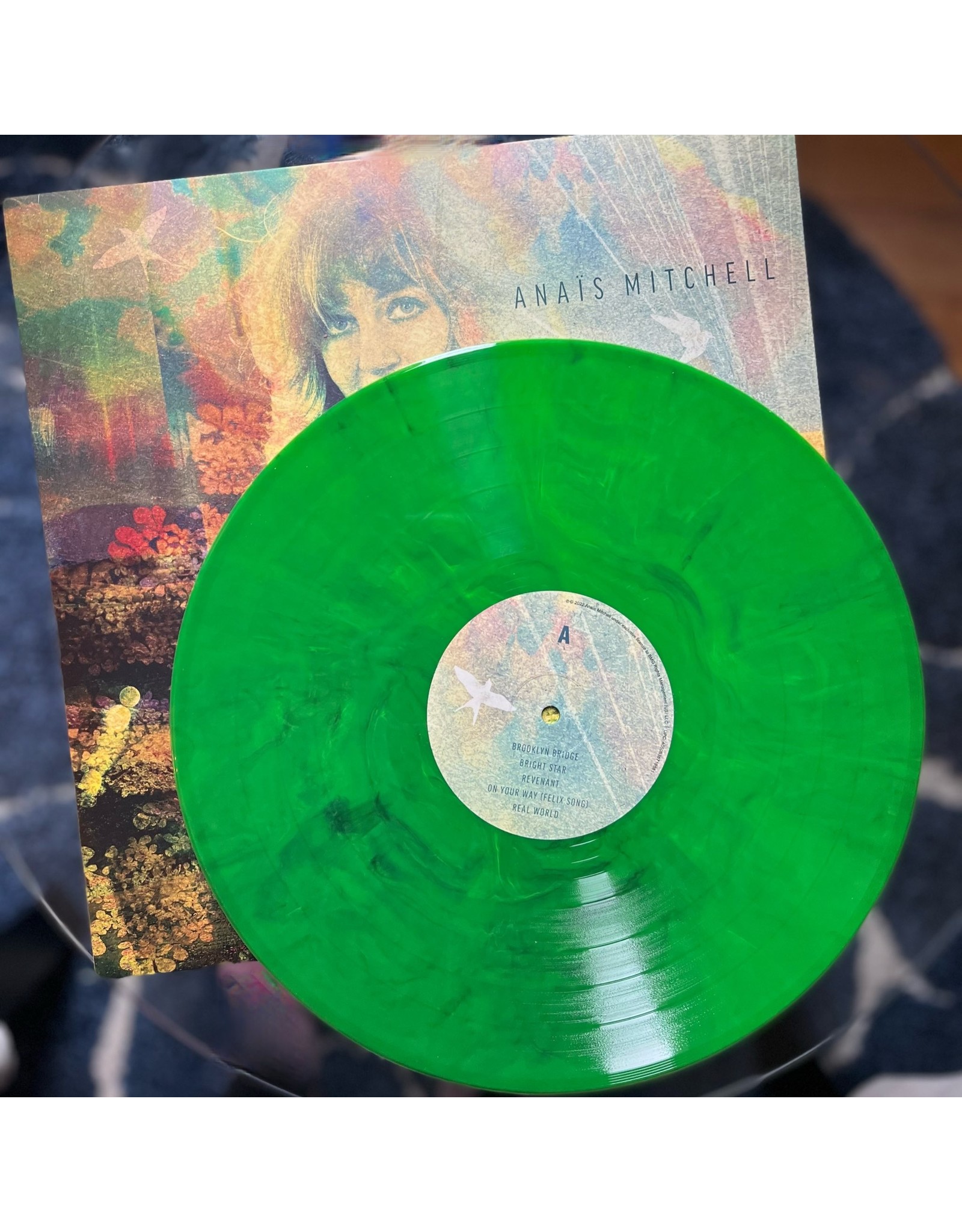 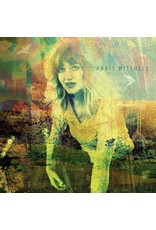 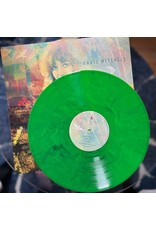 Anaïs Mitchell returns with her first solo record in a decade. Anaïs Mitchell was produced by Mitchell’s Bonny Light Horseman bandmate Josh Kaufman, the album proceeds to chronicle Mitchell’s reconnection with the Vermont roots that have been so formative in her life and music.

“Bright Star” finds her making peace with the idea of being at peace in the familiar setting of her grandparents’ house, while “Revenant” was inspired by paging through a box of journals and letters belonging to herself and her grandmother - “a very pandemic activity,” she says. “That house is literally my happy place. I can picture myself as a kid, in this house, laying on the carpet with a sunbeam coming through the sliding glass door. There’s something about it that is really connected in my mind to my childhood and a very free, imaginative, creative time. “Revenant” has a lot to do with that house and reconnecting with my childhood self.”

Mitchell concedes that she tends “to be someone who thinks it has to be hard in order for it to be good or beautiful,” but that feeling has changed, partly thanks to her deep connection with musicians she’s met through the 37d03d collective established by The National’s Aaron and Bryce Dessner and Bon Iver’s Justin Vernon. During the pandemic, some of  those artists participated in a “song a day” writing group - an idea Mitchell says is usually “totally opposite of how I roll. But it really helped me to gain access to some kind of trust and intuition and flow. I began a bunch of these songs while doing that.”

“It unlocked something that allowed me to finish a bunch of songs I’d been sitting on, and feeling a bit paralyzed about how to finish them,” she continues. “Because no one was touring, it’s not like I was playing them for anyone before we were in the studio. In other times, I’ve trotted things out in advance. Here, it was like, here’s all these brand new songs. Let’s discover what they can be. That was really exciting.”

As a whole, Bon Iver's 'For Emma, Forever Ago' is entirely cohesive throughout and remains centered around a particular aesthetic, prompted by the time and place for which it was recorded. This critically acclaimed modern masterpiece is a must in anyone's
Bon Iver - For Emma, Forever Ago
C$26.99 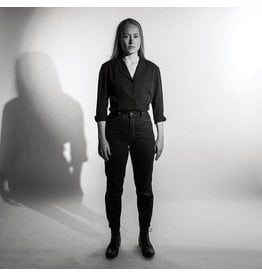 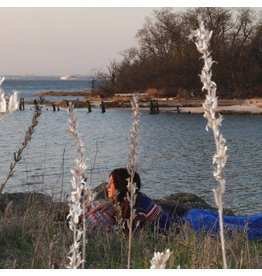 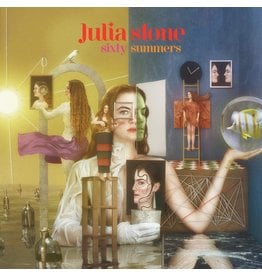 Julia Stone returns with 'Sixty Summers', her first solo album in eight years. The album finds Stone claiming every part of herself: fire, fury, love, lust, longing. 'Sixty Summers' is an album you can dance to and one you can lose yourself in completely.
Add to cart
Julia Stone - Sixty Summers (Gold Vinyl)
C$29.99 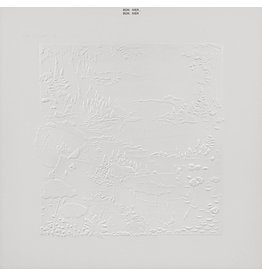 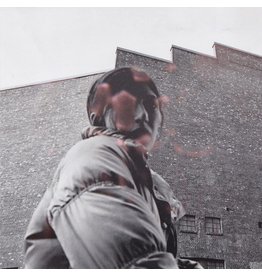 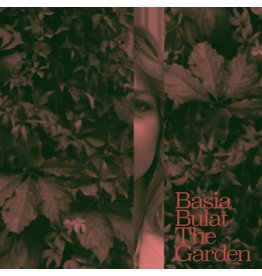