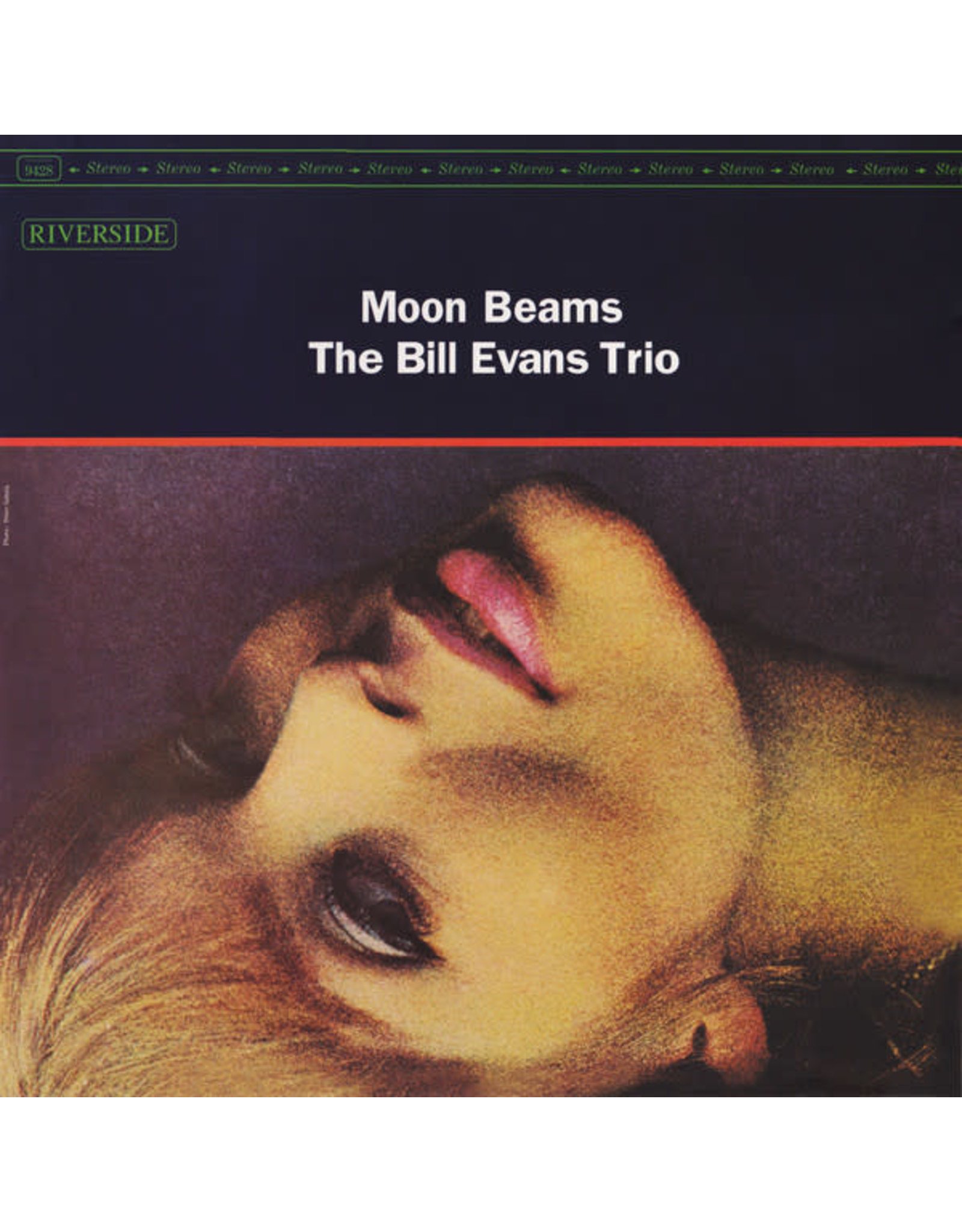 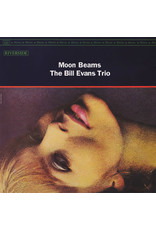 The original Bill Evans Trio, featuring Bill on piano, Scott LaFaro on bass and Paul Motian on drums, was on the verge of greatness when tragedy struck. In July 1961 LaFaro was killed in a car accident, an event that took an enormous emotional toll on Evans, who withdrew from all work for nearly a year as he struggled to come to terms with the loss of his musical counterpart.

When Bill Evans eventually reconvened in the studio in May 1962 with Chuck Israels as a replacement bassist, it was to record this album Moon Beams, something of a ballad collection. It has been said that there was a certain irony in recording such a collection; the material is so natural for Bill Evans, particularly with his trademark impressionistic sound collage style, yet he had never sounded quite so assertive on a recording. It was almost as though that with the loss of LaFaro and an obvious counterpoint within the group, Evans now had to lead the trio on his own. 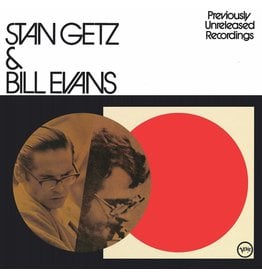 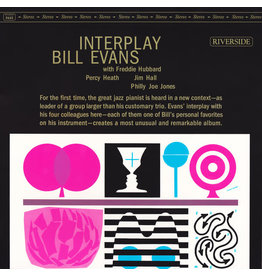 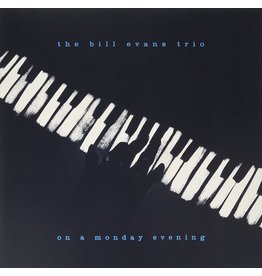 'On A Monday Evening', recorded live in 1976, is one of Bill Evans' best late-career trio configurations: Eddie Gomez, Evan's longest term bassist, and drummer Eliot Zigmund, who had recently joined the group. The trio's approach this night was crisp and
Add to cart
Bill Evans Trio - On A Monday Evening (Live 1976)
C$36.99 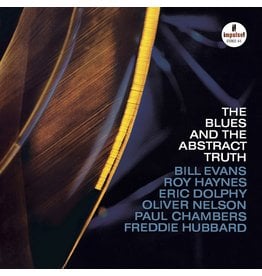 Originally released in 1961, 'The Blues and The Abstract Truth' is Oliver Nelson's triumph as a musician, assembling one of the most potent modern jazz sextets ever: Bill Evans on piano, Freddie Hubbard on trumpet, Paul Chambers on bass, Roy Haynes on dru
Oliver Nelson - The Blues and The Abstract Truth (Acoustic Sounds Series)
C$38.99
Please accept cookies to help us improve this website Is this OK? Yes No More on cookies »