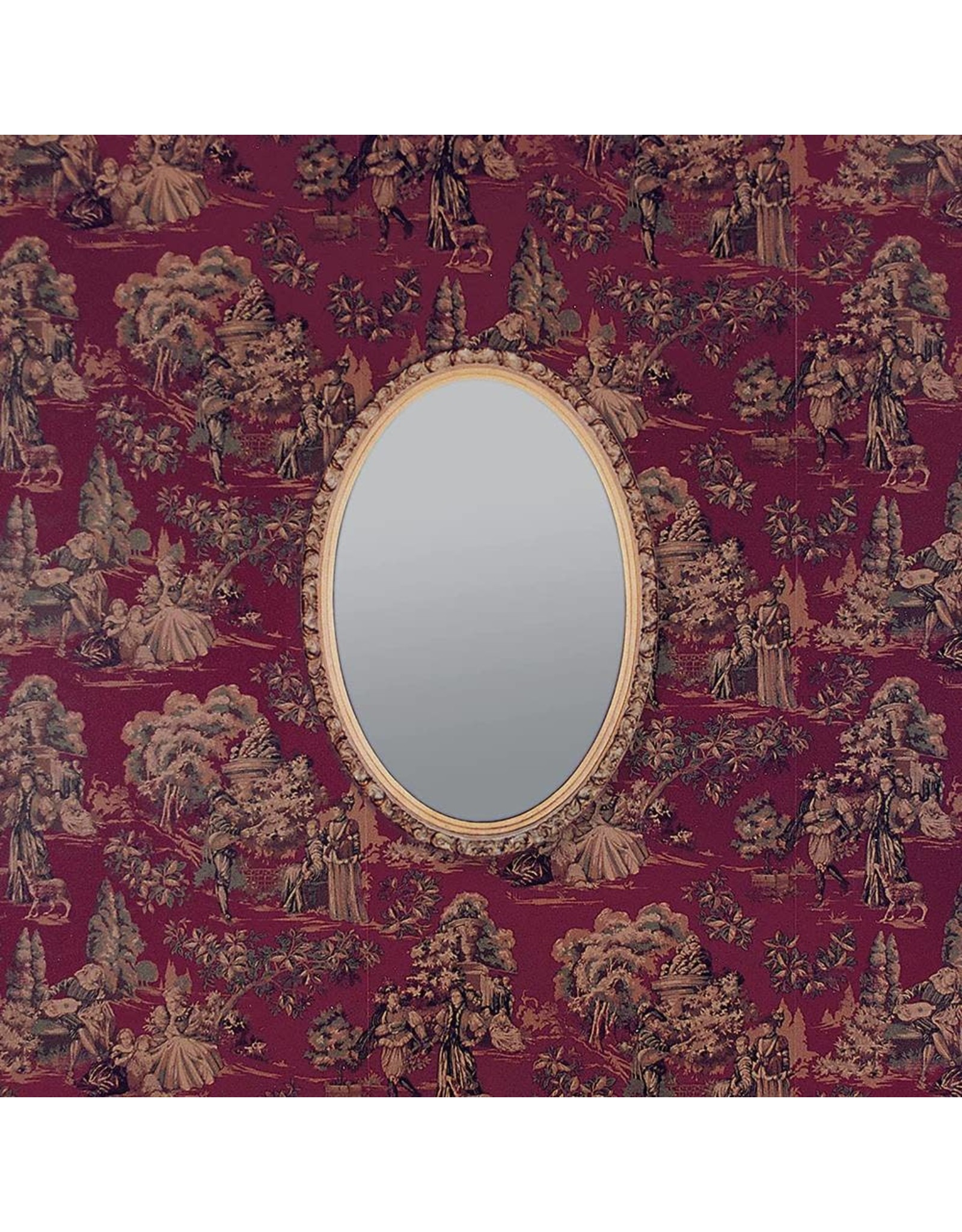 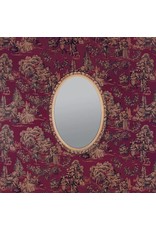 Originally released in 2000, Fevers And Mirrors is one of Bright Eyes' most beloved and enduringly obsessed-about records. Highlights include "Something Vague" and "Haligh, Haligh, a Lie, Haligh". Revisit the album with this 2022 vinyl remaster.

"I wrote all these songs before I turned 20," Oberst says. "And a lot of them are better than the recordings - the recordings were sometimes really bad - so it was cool to sing them in a way that doesn't hurt my ears when I listen back." This was the most explicitly retrospective and intimate part of the whole reissue project, as well as the most immediately gratifying. "You get a re-do," Oberst says, smiling.

And then there was the pleasure of digging back into Fevers and Mirrors,"There's some percentage of kids every year that get to high school and an older sister or a friend or somebody hands them that record," Oberst says. "I know that for a fact because I see the royalty statements. It's not a ton of people but there are a few who keep buying it over and over again, and it's over twenty years old! That's really cool to me. That's the nicest compliment ever." 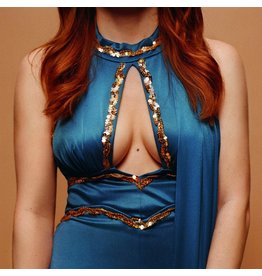 Former Rilo Kiley frontwoman Jenny Lewis is back with her highly anticipated 4th studio album 'On The Line'. Backed by a star-studded backing band consisting of Beck, Ryan Adams, Benmont Trench and Ringo Starr.
Jenny Lewis - On The Line
C$29.99 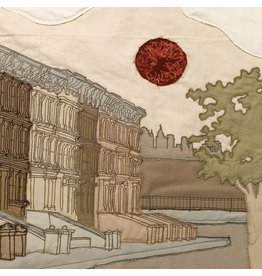 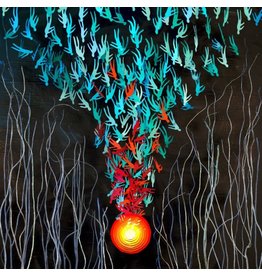 Down In The Weeds Where The World Once Was is Bright Eyes' first album since 2011. The album features previously released tracks “Persona Non Grata,” “Forced Convalescence,” and “One and Done" and includes contributions from Flea and Jon Theodore (The Mar
Bright Eyes - Down in the Weeds (Exclusive Etched Red / Orange Vinyl)
C$32.99 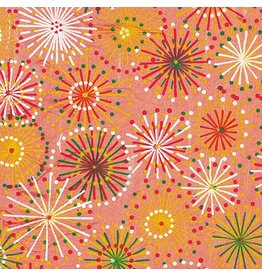 Letting Off the Happiness is the 1998 album release by Bright Eyes. It features the classic songs written by Conor Oberst, "If Winter Ends", "June On The West Coast" and "Pull My Hair".
Add to cart
Bright Eyes - Letting Off The Happiness
C$29.99 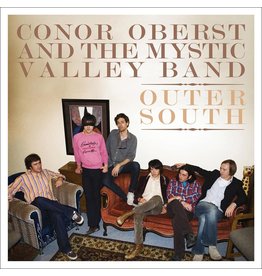