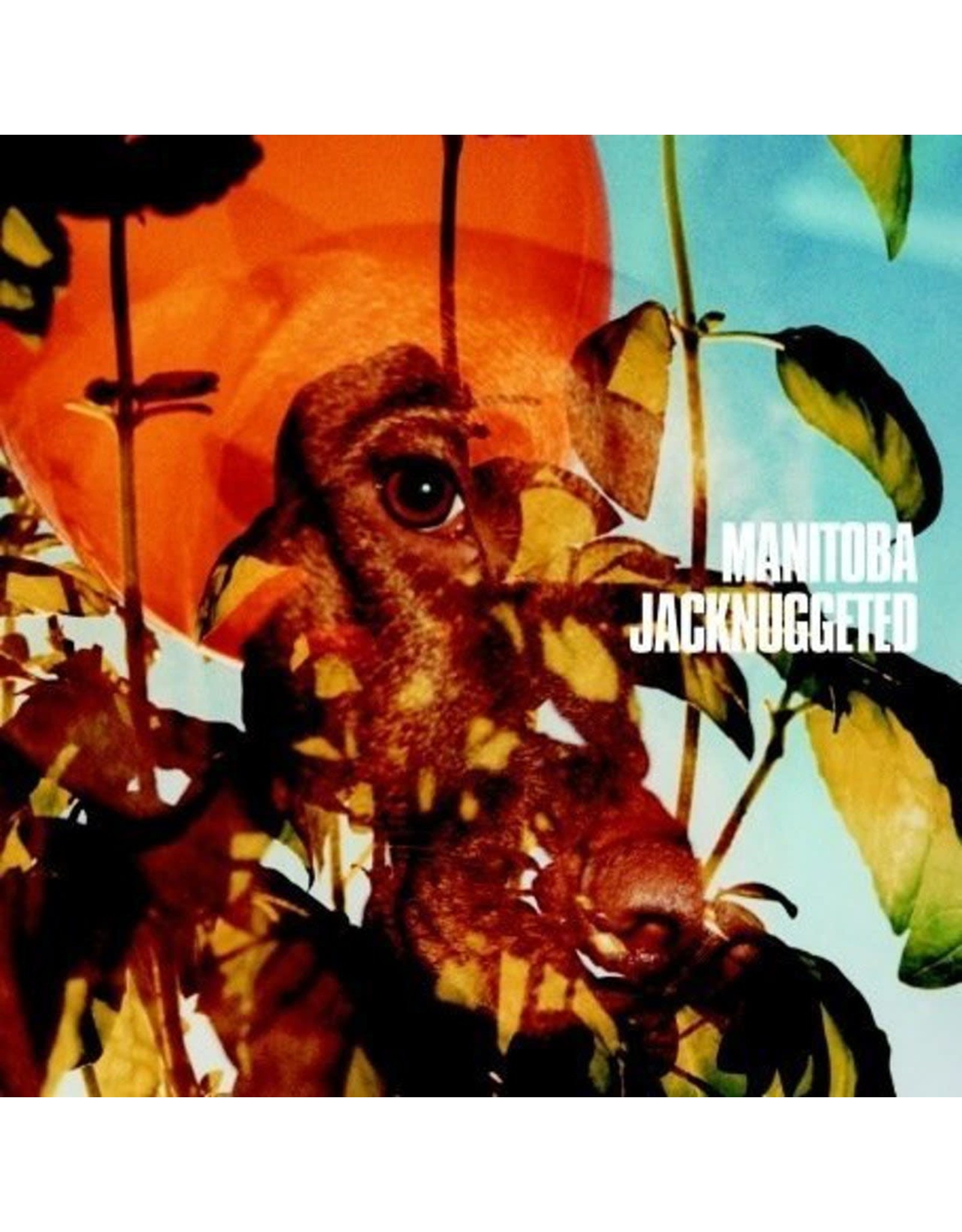 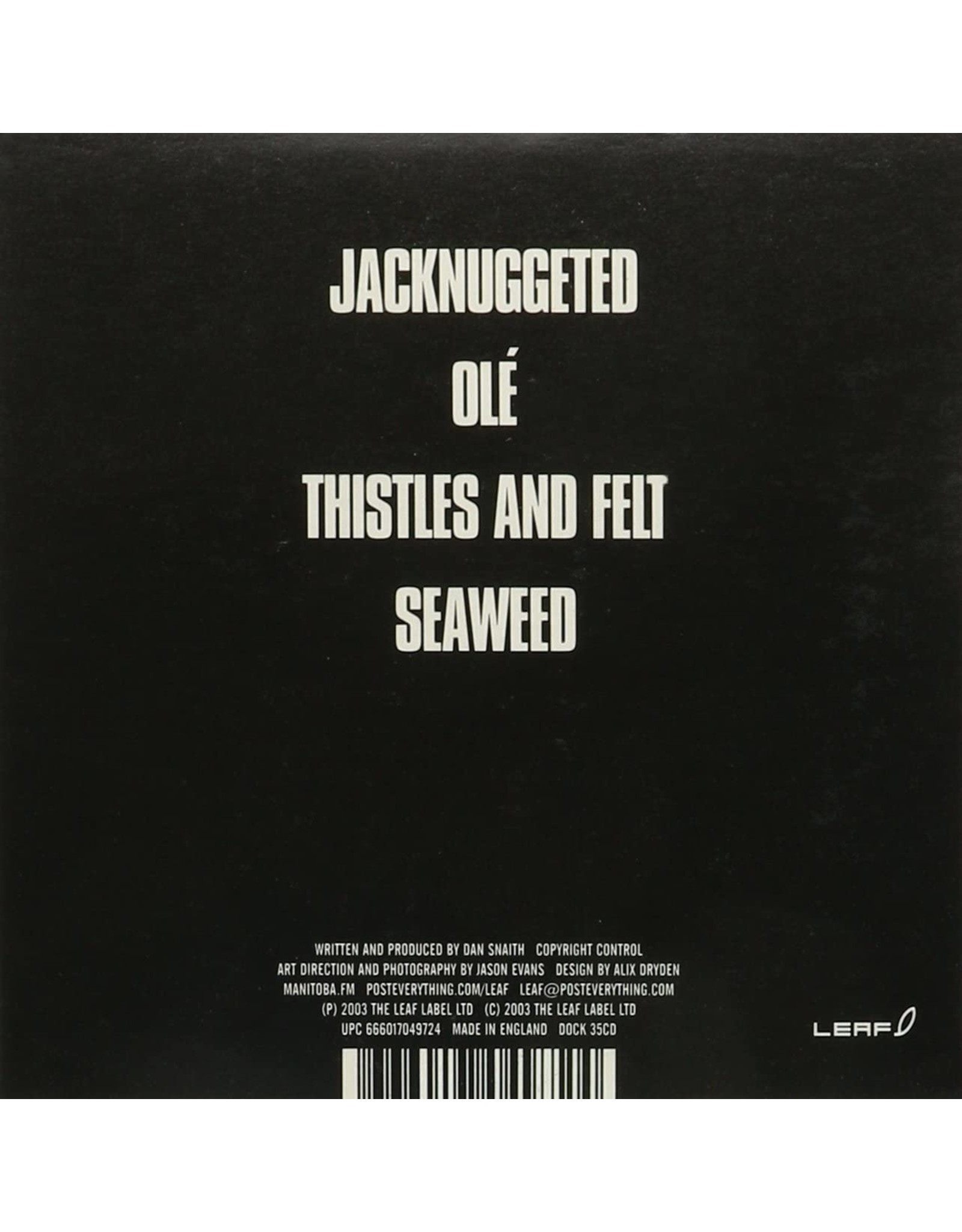 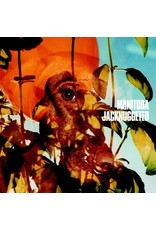 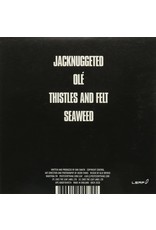 Manitoba released the staggering Up in Flames album in 2003. It sounded like the wild blend of shoegaze guitars and textures and messed up electronic beats that everyone was hoping Kevin Shields might someday come up with. "Jacknuggeted" was the first single released from the album. The title track was one of the best on Up in Flames and the album mix is featured on this EP

The other three tracks on the Jacknuggeted EP were recorded at the same sessions as Up in Flames. "Ole " is a sunny, acoustic guitar and organ-based dream pop ballad with pounding Zeppelin-esque drums; "Thistles and Felt" is a driving, up-tempo song with xylophone breakdowns and perhaps best of all, is "Seaweed," which sounds like the Wrecking Crew warming up while circling the earth in a spacecraft only to be brought back down by more xylophones and acoustic guitars.

The xylophone is one of the most underrated instruments in pop music and also one of the best when used right. Manitoba uses it right. In fact, we can all agree that Manitoba, aka Caribou does everything right. 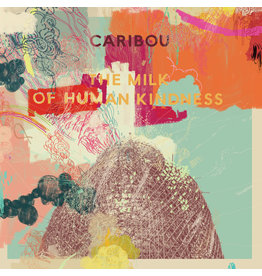 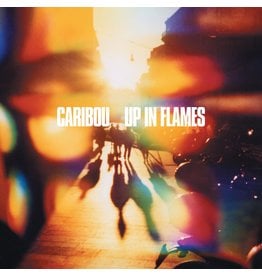 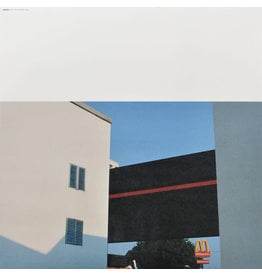