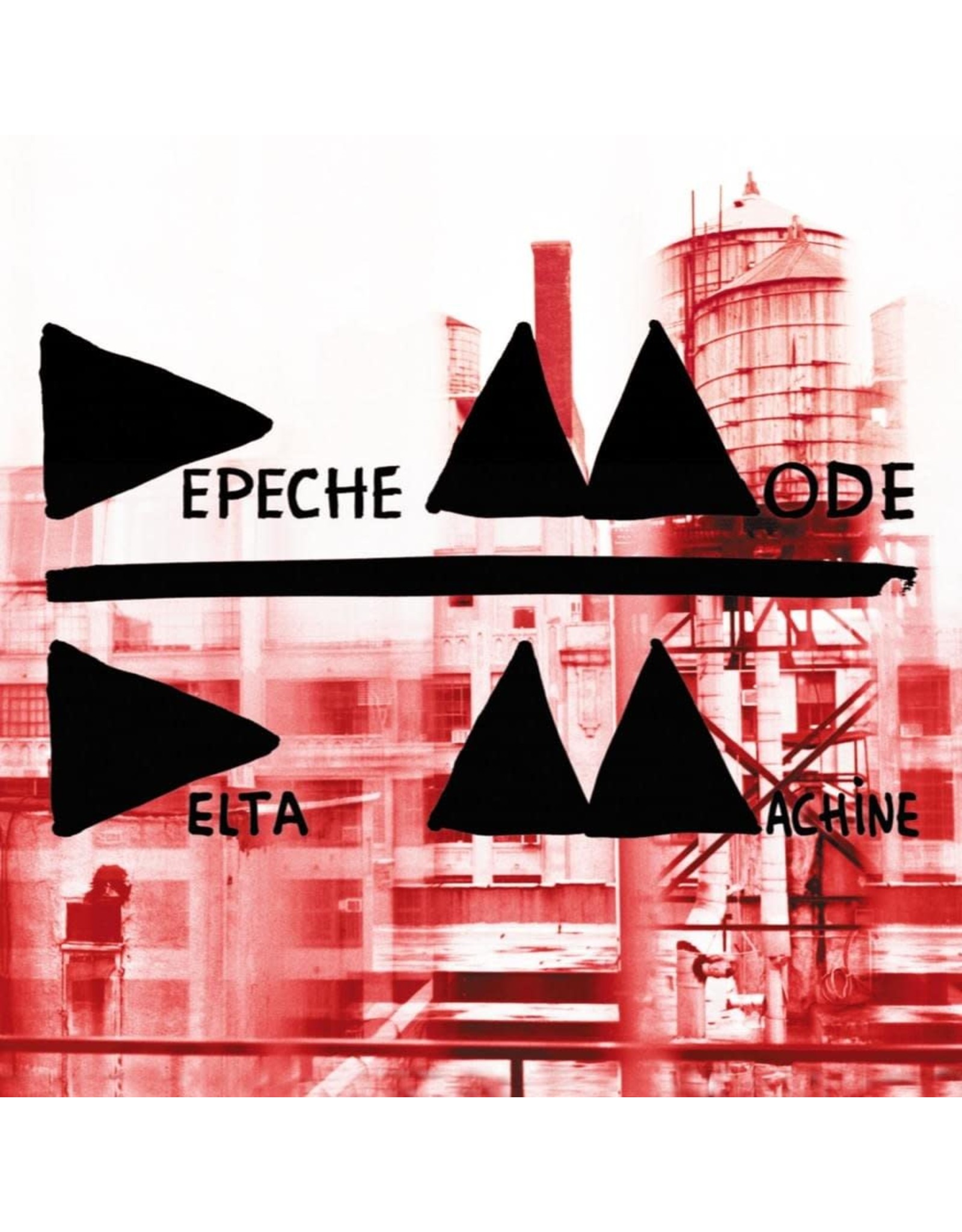 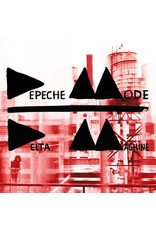 Delta Machine is the thirteenth studio album by English electronic music band Depeche Mode. It was released on 22 March 2013 by Columbia Records and Mute Records. It is the band's first album released under Columbia. Recorded in 2012 in Santa Barbara, California and New York City, the album was produced by Ben Hillier and mixed by Flood. 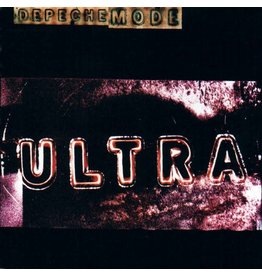 Ultra was the band's first album following the departure of Alan Wilder, and was the first album the band recorded as a trio since A Broken Frame (1982); it was also their first where the band members were not involved with production.
10th Anniversary r
Depeche Mode - Ultra
C$34.99

Depeche Mode's ground-breaking 'Violator" album features the singles “Personal Jesus,” “Enjoy The Silence,” “Policy Of Truth,” and “World In My Eyes”. Although it contains only nine tracks, half of them are tailor-made for the dance floor.
Add to cart
Depeche Mode - Violator
C$26.99