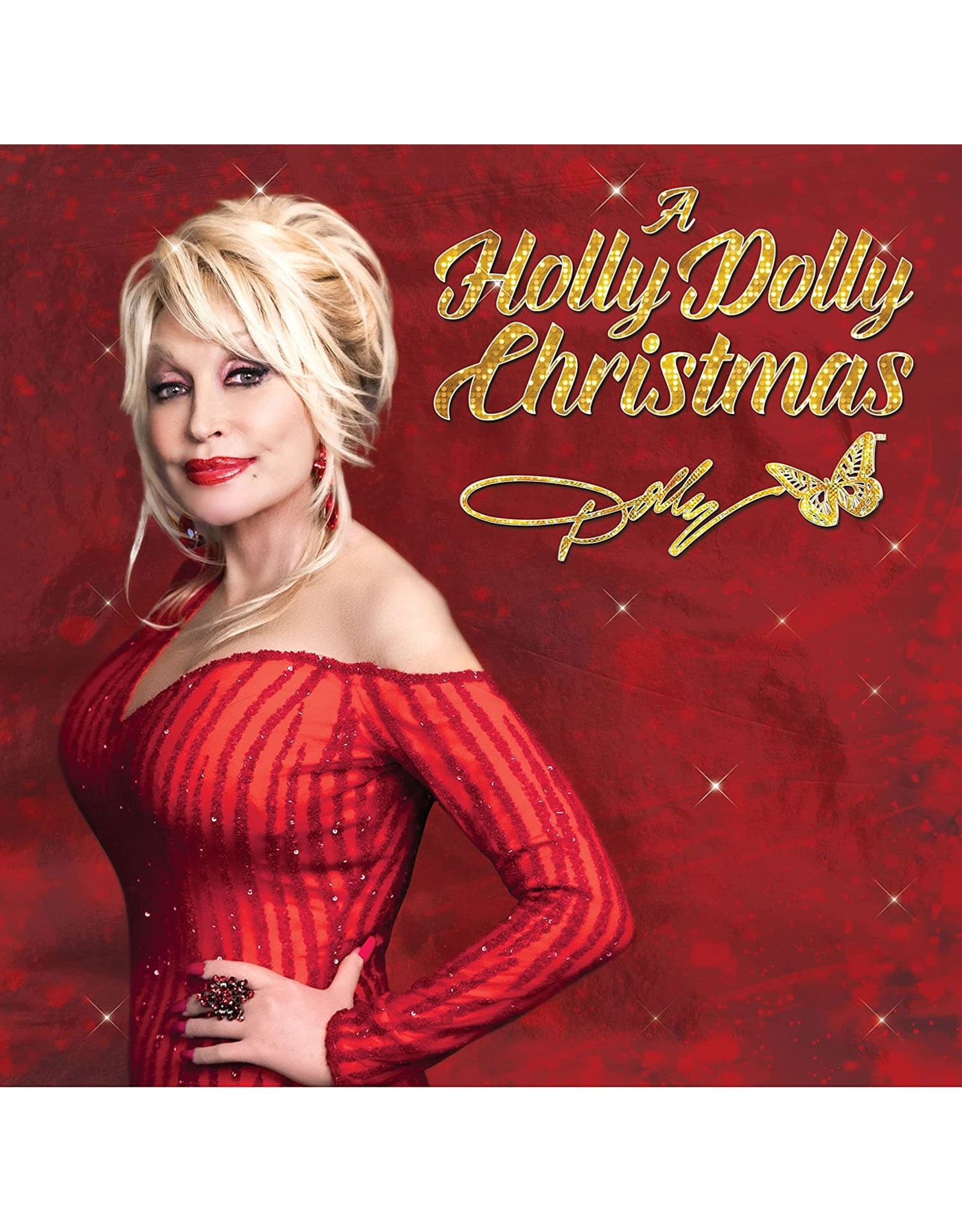 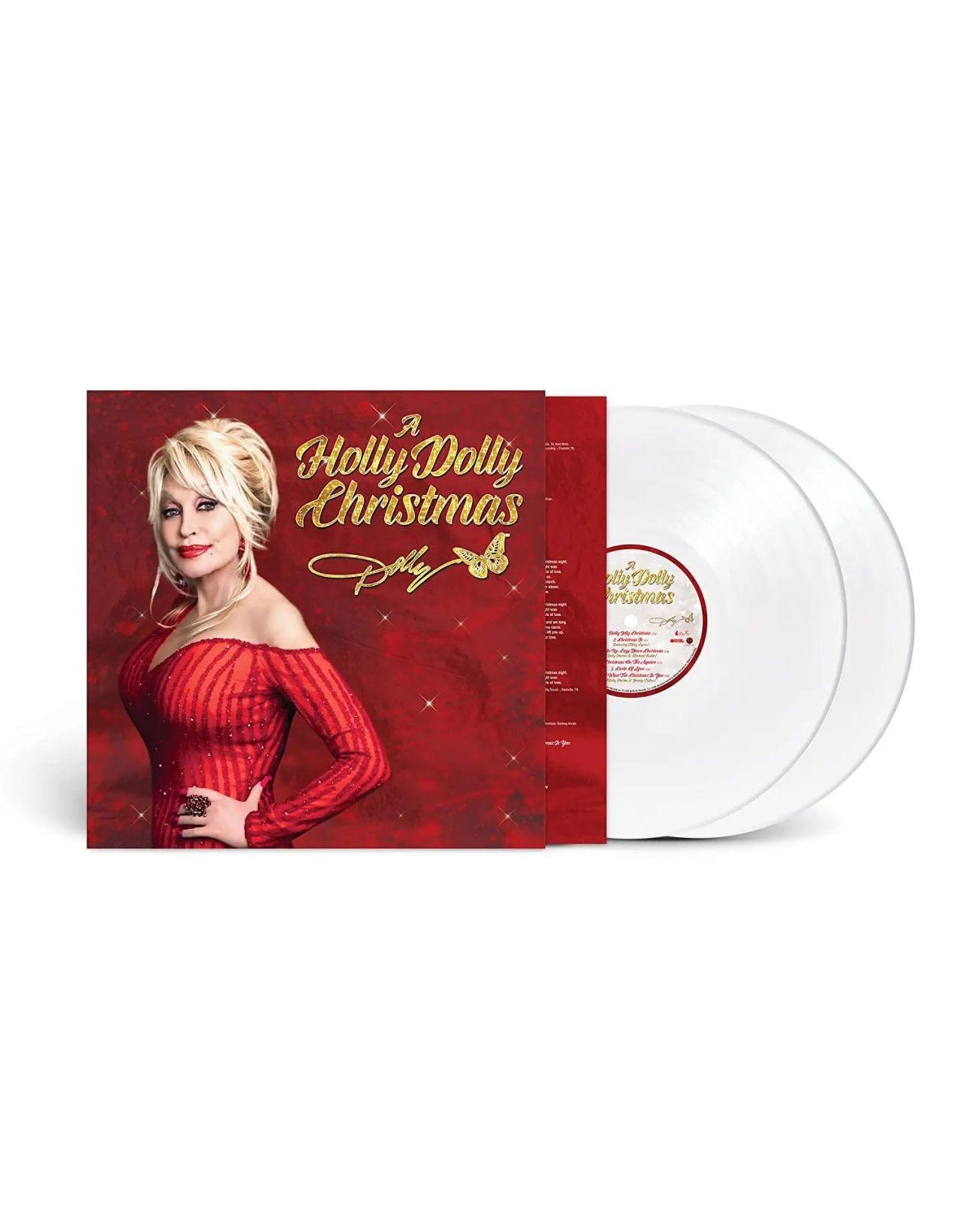 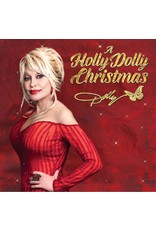 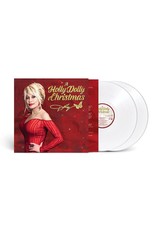 Dolly Parton gave fans A Holly Dolly Christmas in 2020. On this holiday album, she is joined by guest performers, including Michael Bublé, Billy Ray Cyrus, Miley Cyrus, Jimmy Fallon, Willie Nelson, and her late brother, Randy. The album produced four singles: "Mary, Did You Know?", "I Saw Mommy Kissing Santa Claus," "Christmas On The Square," and the top 10 AC hit "Cuddle Up, Cozy Down Christmas" with Bublé.

The A Holly Dolly Christmas: Ultimate Deluxe Edition, features 8 new songs including contains "A Smoky Mountain Christmas", which was originally featured in Parton's 1986 holiday film of the same name, plus two other songs from the movie: "(I'd Like To Spend) Christmas With Santa" and "Wrapped Up In You". "Three Candles" and "The Wish Book" - originally released as digital-only bonus tracks, also make their vinyl debut on the Ultimate Deluxe Edition.

The new collection also features "Something Bigger Than Me" and "Silent Night," songs that Parton contributed to the 1997 animated holiday film, Annabelle's Wish. The final bonus track on the Ultimate Deluxe Edition is "Baby It's Cold Outside," Parton's 2004 hit duet with Rod Stewart. 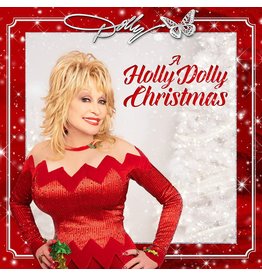 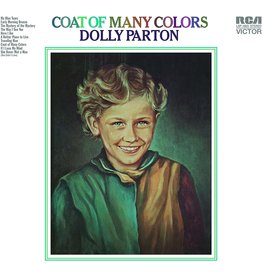 Dolly Parton had a number of hits in the late '60s with Porter Wagoner, yet solo success eluded her until her 1971 album 'Coat Of Many Colors'. The title track effectively became her signature song, largely because it was a sweetly autobiographical tune
Dolly Parton - Coat Of Many Colors (Music On Vinyl)
C$36.99 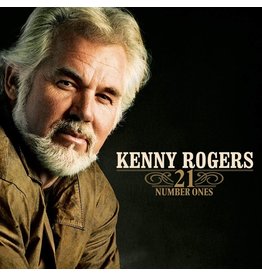 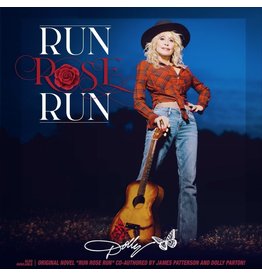 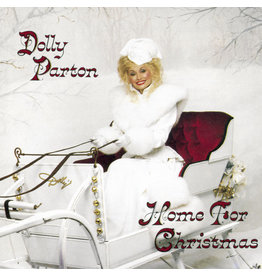 'Home for Christmas', Dolly Parton's 1990 holiday album, features ten Christmas classics like "I'll Be Home for Christmas", "Santa Claus Is Coming to Town", "Go Tell It On the Mountain" and "We Three Kings". First time on vinyl!
Add to cart
Dolly Parton - Home For Christmas
C$29.99
Please accept cookies to help us improve this website Is this OK? Yes No More on cookies »