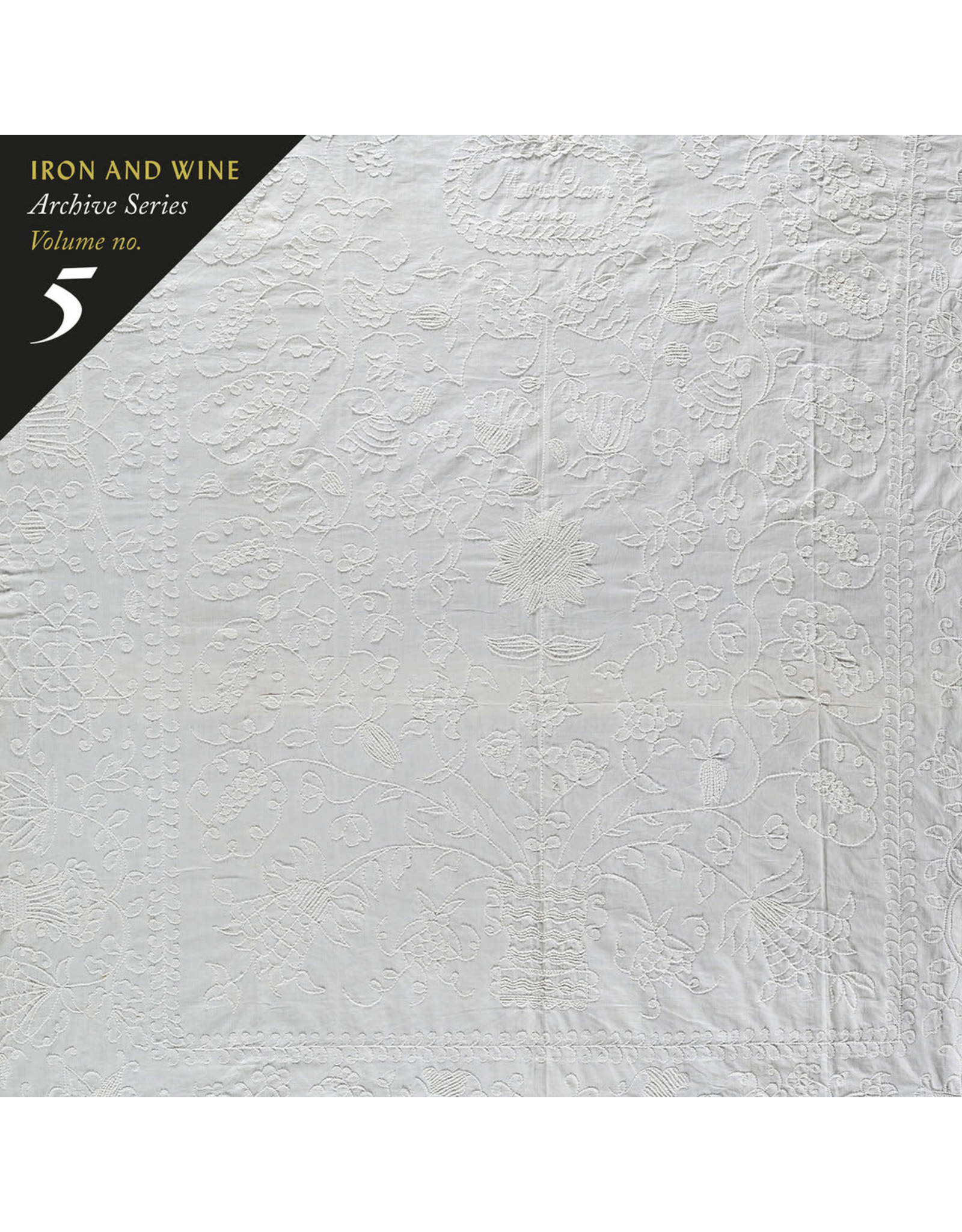 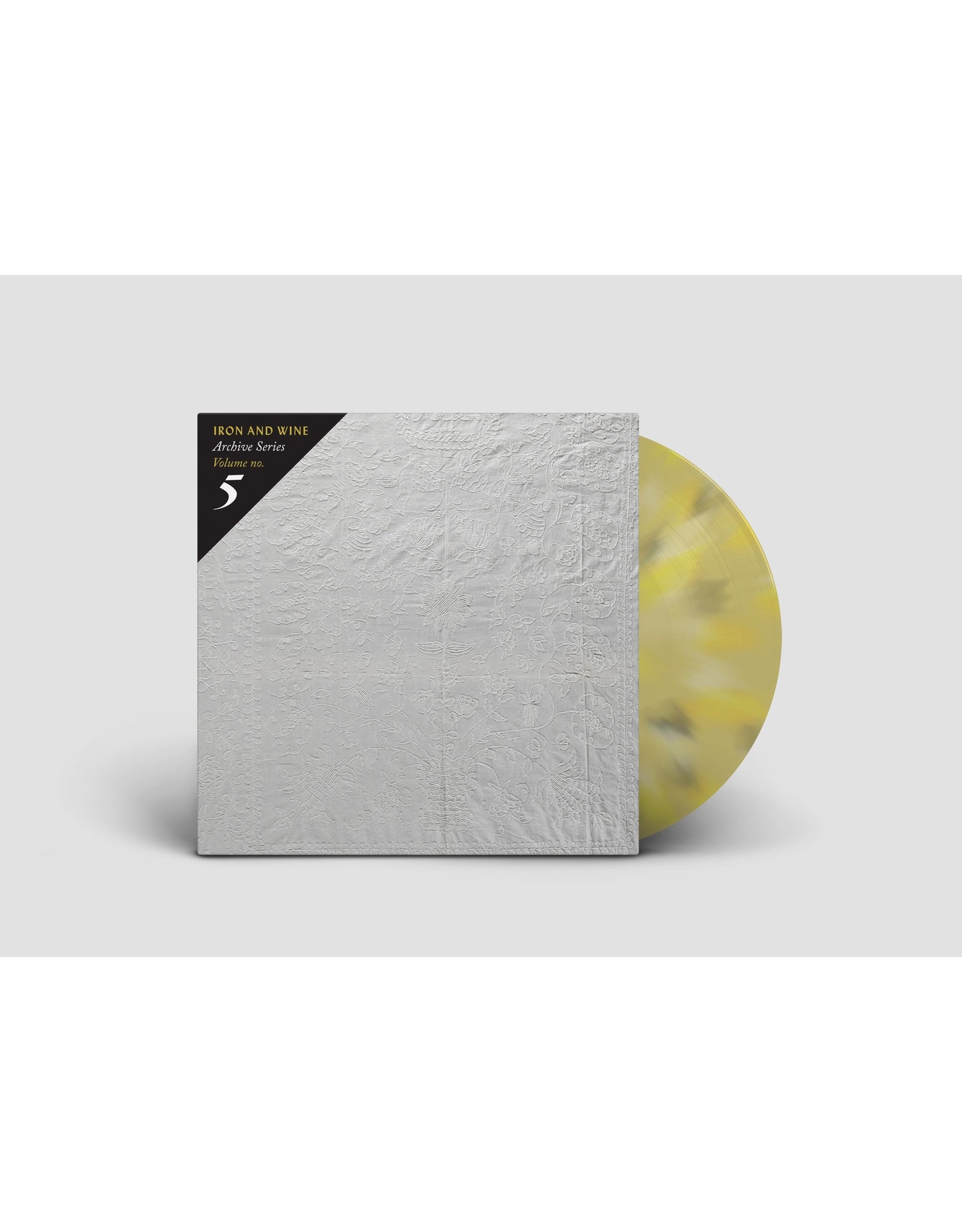 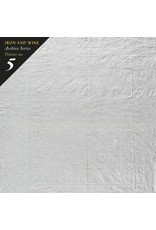 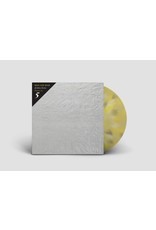 Archive Series Volume No. 5: Tallahassee is the lost-in-time debut album from Iron & Wine. A collection of songs recorded three years prior to his official Sub Pop debut, The Creek Drank the Cradle (2002).  A period before the concept of Iron & Wine existed and principal songwriter Sam Beam was studying at Florida State University with the intent of pursuing a career in film. Tallahassee documents the very first steps on a journey that would lead to a career as one of America’s most original and distinctive singer-songwriters.

Creek arrived like a thief in the night with its lo-fi, hushed vocals and intimate nature, while almost inversely Tallahassee comes with a strange sense of confidence. Perhaps an almost youthful discretion that likely comes from being too young to know better and too naïve to give a shit. The recordings themselves are more polished than Creek and give a peak into what a studio version of that record might have offered up.

Tallahassee was recorded over the course of 1998-1999 when Beam and future bandmate EJ Holowicki moved into a house together. Beam had not been performing publicly, however he was known for playing an original song or two in the early morning glow of a long night. Holowicki also in the film program and who would go onto a career as a sound designer at Skywalker Sound, had a mobile recording device and after some prodding convinced his friend to record these late-night meditations.

Together they would record close to twenty-four songs, ideas and sketches, with EJ on bass and Sam on vocals, guitar, harmonica and drums.  The recordings – all captured in the house where they lived – have a “live in the room” feel akin to say Neil Young’s Harvest or Nick Drake’s Five Leaves Left, rather than the homespun lo-fi 4-track home recording experiment taking place at the time.

These recordings, minus one track, have never been made available and were instead left preserved on a hard drive for the last twenty years.  The one track that floated out there, called “In Your Own Time” was shared without a title to childhood friend Ben Bridwell (Band of Horses) at some point. The song became known as the “Fuck Like A Dog” song and Ben shared it with more than a few folks during the golden era of mix cd’s.  Two of those folks were Jonathan Poneman from Sub Pop and journalist Mike McGonigal, who included it on his best songs of 2001 mix cd, passed out to friends and acquaintances.  And for many that is where the Iron & Wine story begins, until now…

Tallahassee is the foreword to your favorite book that you’ve somehow skipped over time and time again. It’s an alternative history mixed with some revisionist history told over the course of eleven songs. It’s also the debut record by Iron & Wine some twenty years after the fact. 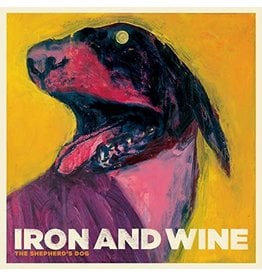 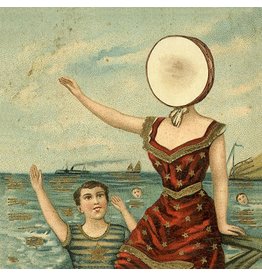 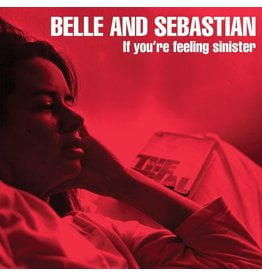 Ben Bridwell and Mat Brooke formed Band of Horses in 2004. Their debut 'Everything All the Time' is an album painted gorgeously in fragile highs and lows. The record features the singles "The Funeral" and "The Great Salt Lake".
Band of Horses - Everything All The Time
C$32.99 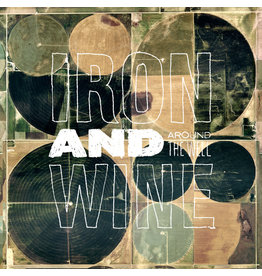 'Around The Well' from Iron & Wine features songs from 2002 through 2007 that have been long out of print or never before released. It ranges from an assortment of hushed home recordings, unedited and raw, to others moments captured in the studio with th
Iron & Wine - Around The Well
C$32.99
Please accept cookies to help us improve this website Is this OK? Yes No More on cookies »