Lucinda Williams - Runnin' Down A Dream: A Tribute To Tom Petty

Home / Lucinda Williams - Runnin' Down A Dream: A Tribute To Tom Petty 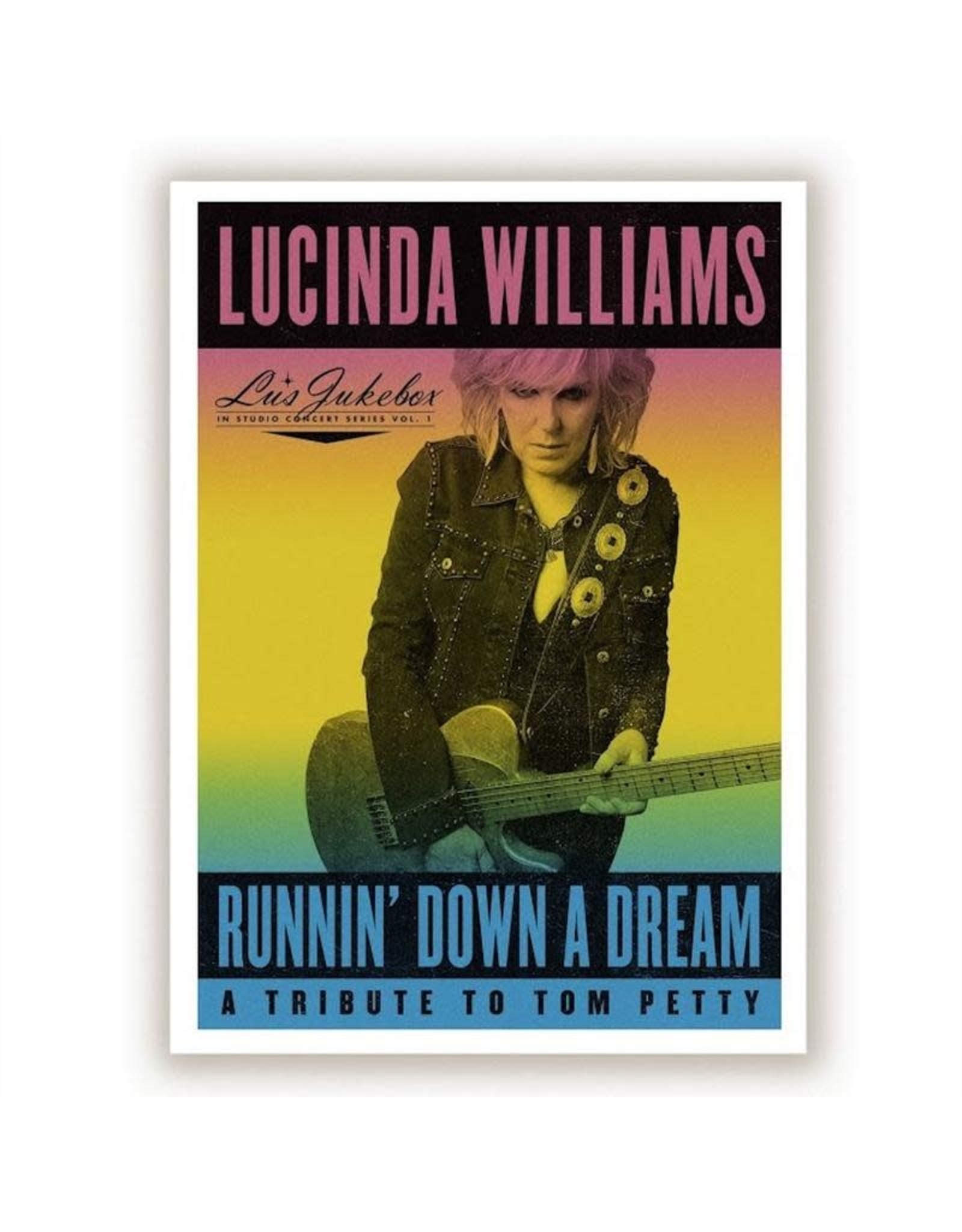 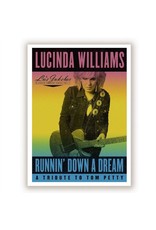 Lu's Jukebox is a six-volume series of mostly full-band performances recorded live at Ray Kennedy's Room & Board Studio in Nashville, TN. Each volume features a themed set of songs by other artists curated by the multi-Grammy award winner, Lucinda Williams. The series aired as ticketed shows through Mandolin in late 2020 with a portion of ticket sales benefitting independent music venues struggling to get by through the pandemic.

Like thousands of artists, Williams cut her teeth and developed her craft by playing in small, medium and large clubs throughout the country, and the world. These venues are vital to the development of artists and their music. Williams has never forgotten her roots, and often performs special shows in some of her favorite halls.

This year, the Lu's Jukebox series will be made widely available on vinyl and CD. Volume 1, Running Down A Dream: A Tribute to Tom Petty, features songs from the namesake's celebrated career.

Heavyweight double vinyl produced by The Orchard in 2021.

Tom Petty & The Heartbreakers 'Greatest Hits', was originally released back in 1993 but this is the first time it's become available on vinyl. This 2 record set celebrates the band's legendary four decades of music, highlighting 18 singles like "Free Fall
Tom Petty and The Heartbreakers - Greatest Hits
C$37.99 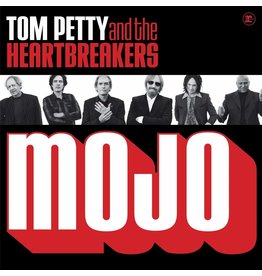 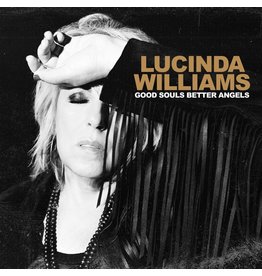 'Wildflowers & All The Rest', is the long-awaited Wildflowers reissue and comprehensive collection of an era. Back in 1994, Tom ultimately had this vision of releasing a double album of music, as he was so inspired at the time. His label discouraged this,
Add to cart
Tom Petty - Wildflowers and All The Rest (3LP)
C$53.99 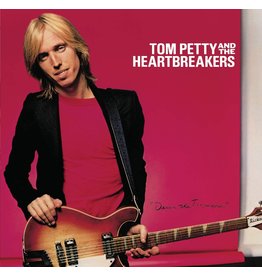 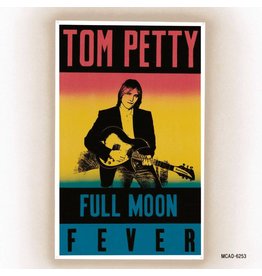 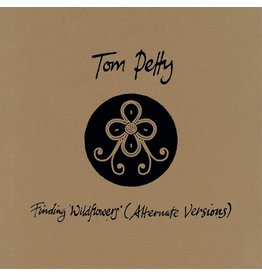