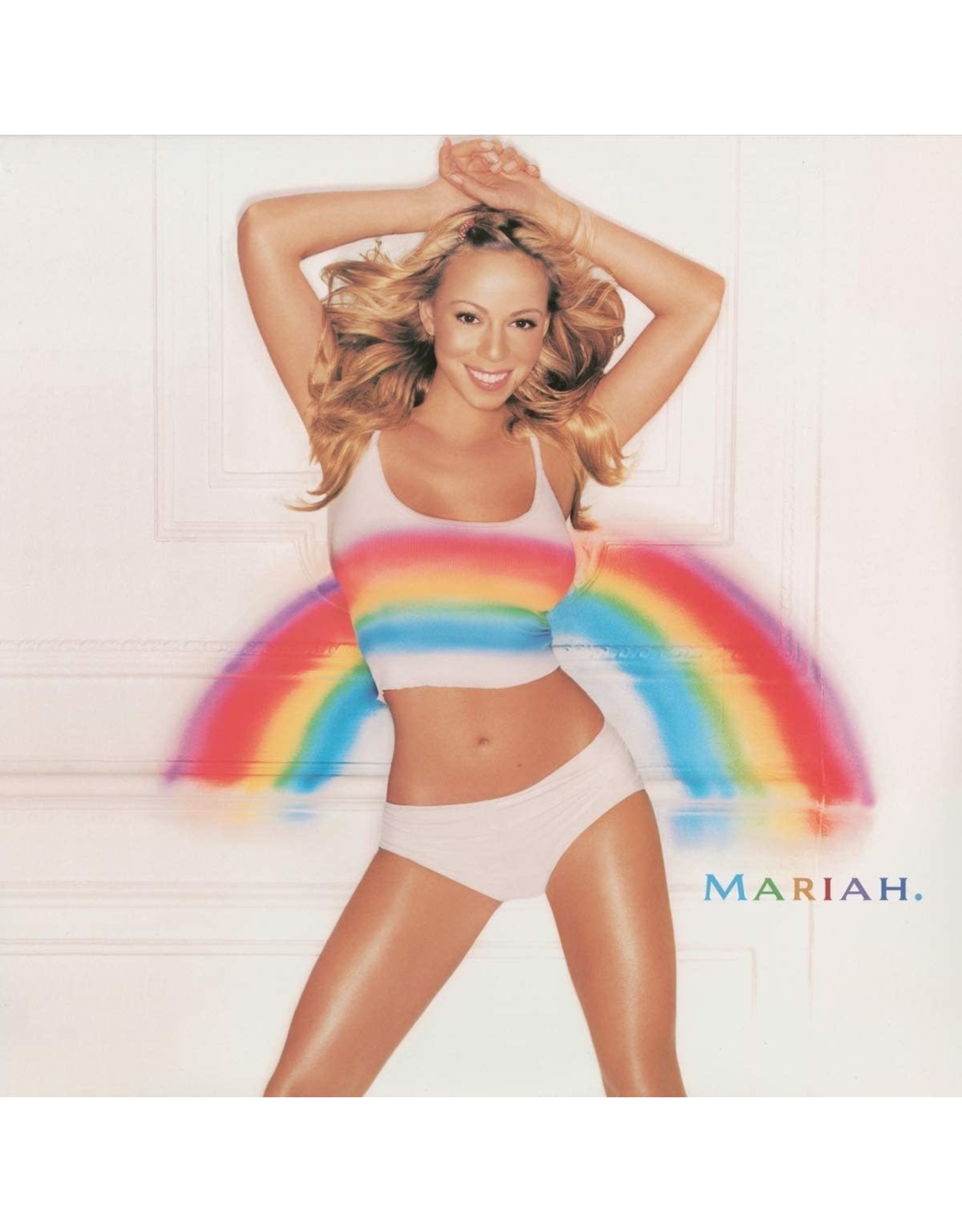 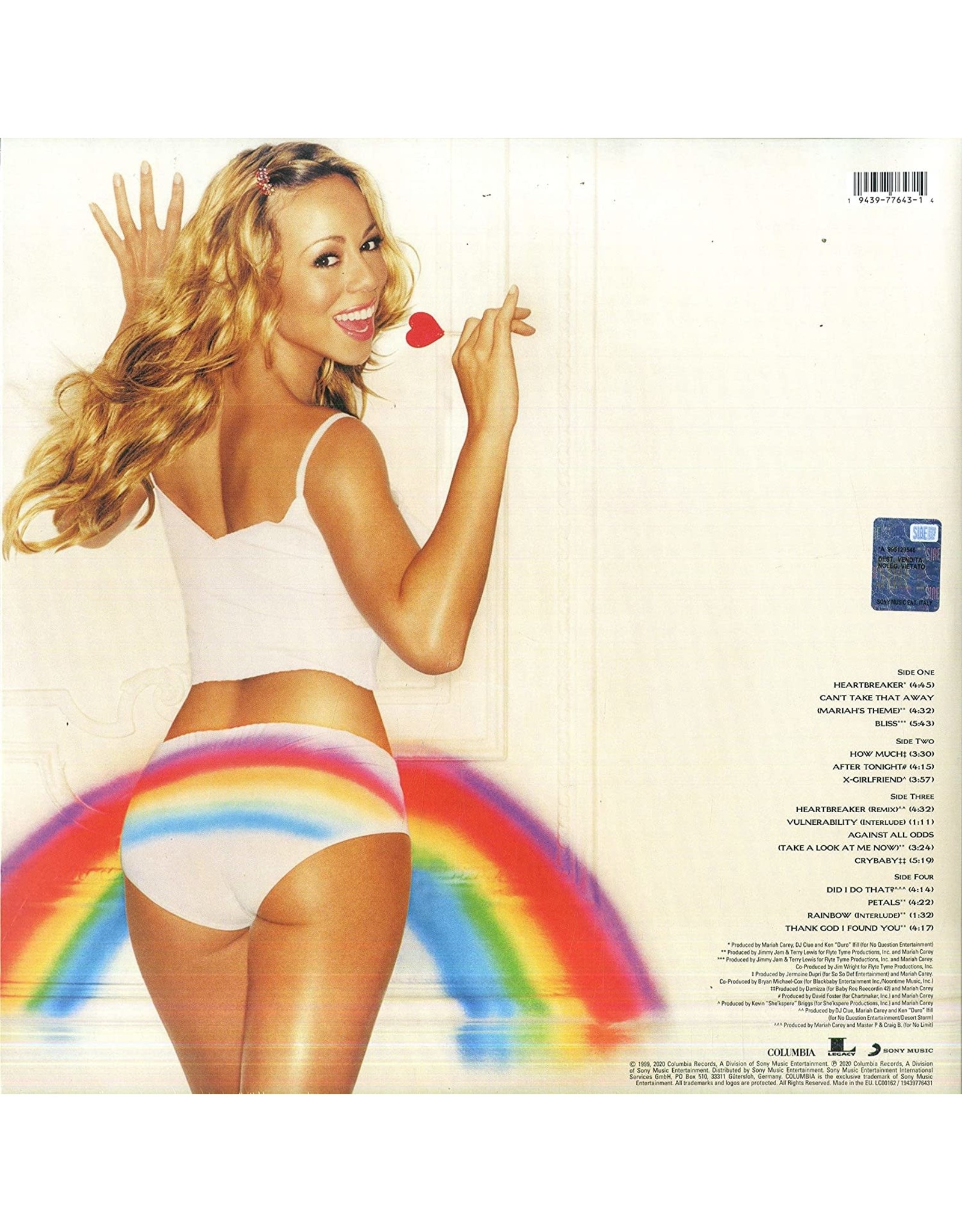 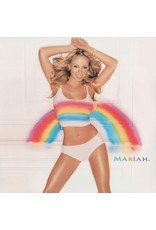 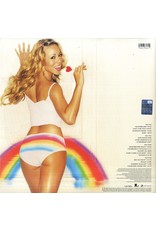 Mariah Carey’s 1999 album Rainbow, would be somewhat of a concept album, as she explores the emotional highs and lows of the preceding years through her music and relate this to the metaphor of an emerging rainbow that follows a turbulent storm. Hope is a central theme that permeates throughout the album and is perfectly exemplified by the metaphorical image of a rainbow.

The album features the hit singles "Heartbreaker", "Thank God I Found You" and her cover of "Against All Odds (Take A Look At Me Now)", which features 98 Degrees.

“This Album Chronicles My Emotional Rollercoaster Ride Of The Past Year. If You Listen Closely, There’s A Story Here With A Very Happy Ending.” - Mariah Carey