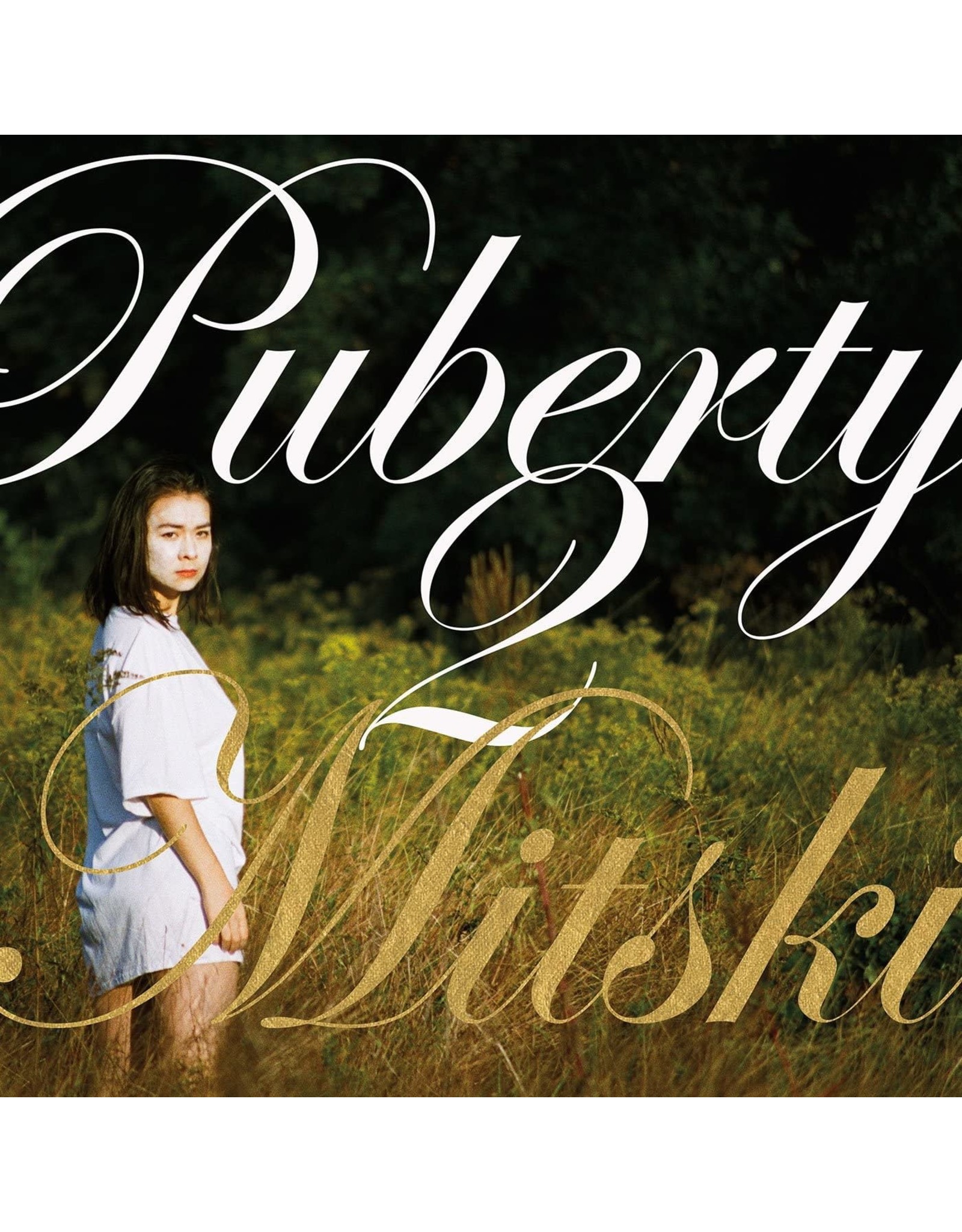 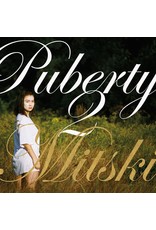 The follow-up to 2014's Bury Me At Makeout Creek, Mitski makes a resounding personal statement and stakes out her territory as one of the most compelling voices in the sphere of indie rock. Puberty 2 picks up where its predecessor left off. “It's kind of a two parter,” explains Mitski. “It's similar in sound, but a direct growth [from] that record.” Musically, there are subtle evolutions: electronic drum machines pulse throughout beneath Pixies-inspired guitars, while saxophone lights up its opening track. “I had a certain confidence this time. I knew what I wanted, knew what I was doing and wasn't afraid to do things that some people may not like.”

Mitski warns "Happiness fucks you." It's a lesson that's been writ large into the New Yorker's gritty, outsider-indie for years, but never so powerfully as on Puberty 2. "Happiness is up, sadness is down, but one's almost more destructive than the other," she says. "When you realize you can't have one without the other, it's possible to spend periods of happiness just waiting for that other wave." On Puberty 2, that tension is palpable: a both beautiful and brutal romantic hinterland, in which one of music's new voices hits a brave new stride.

Puberty 2 features the singles "Your Best American Girl" and "Happy". 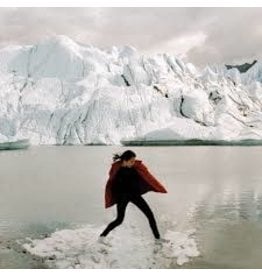 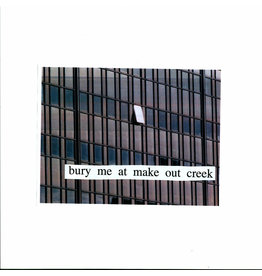 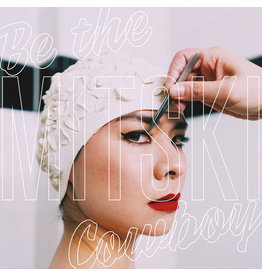 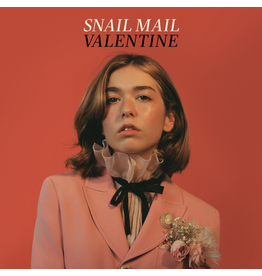 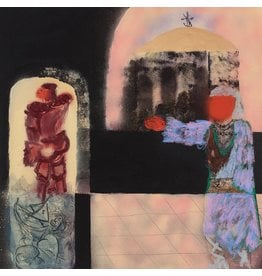