Stella - Up & Away (Exclusive Blue Vinyl) 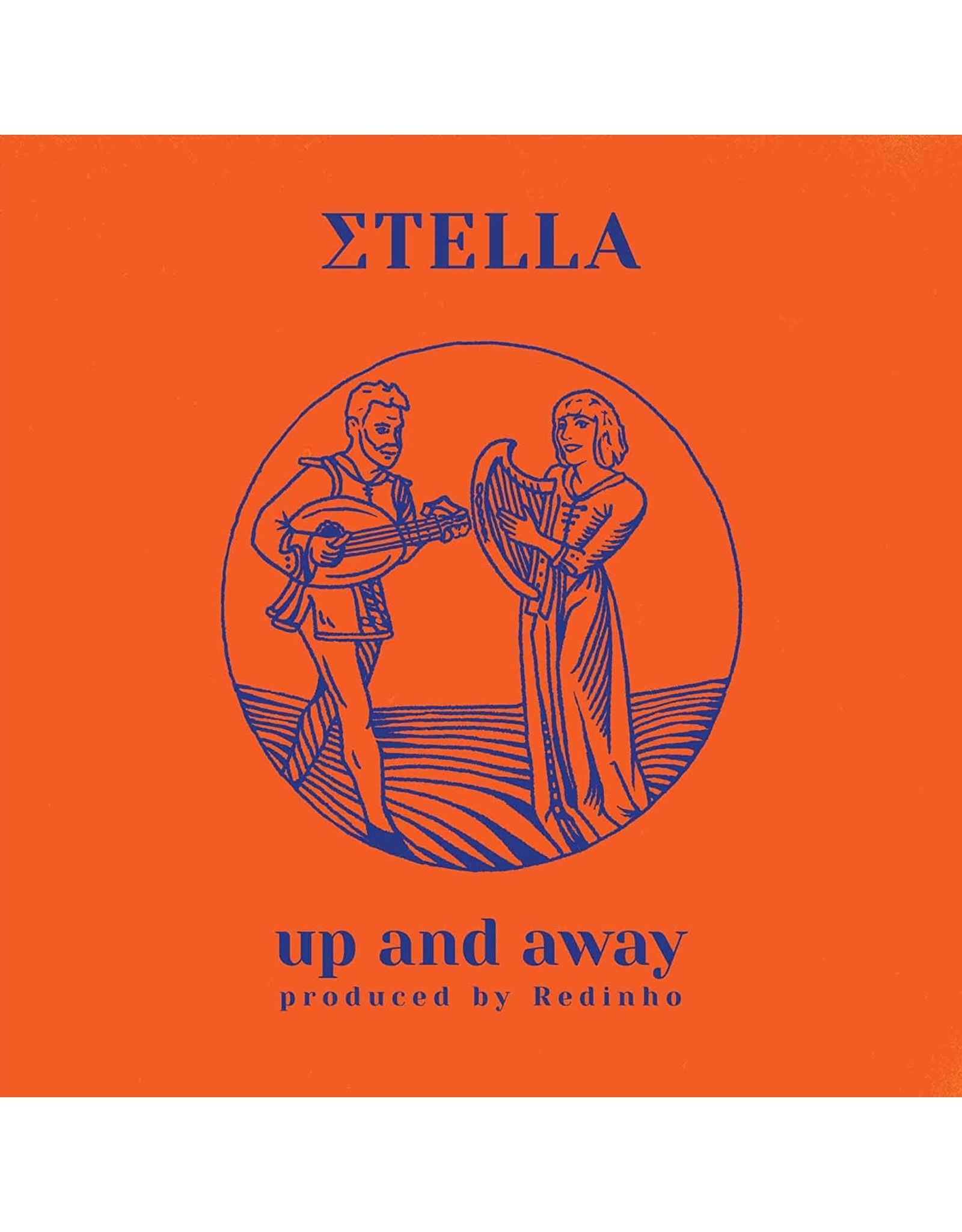 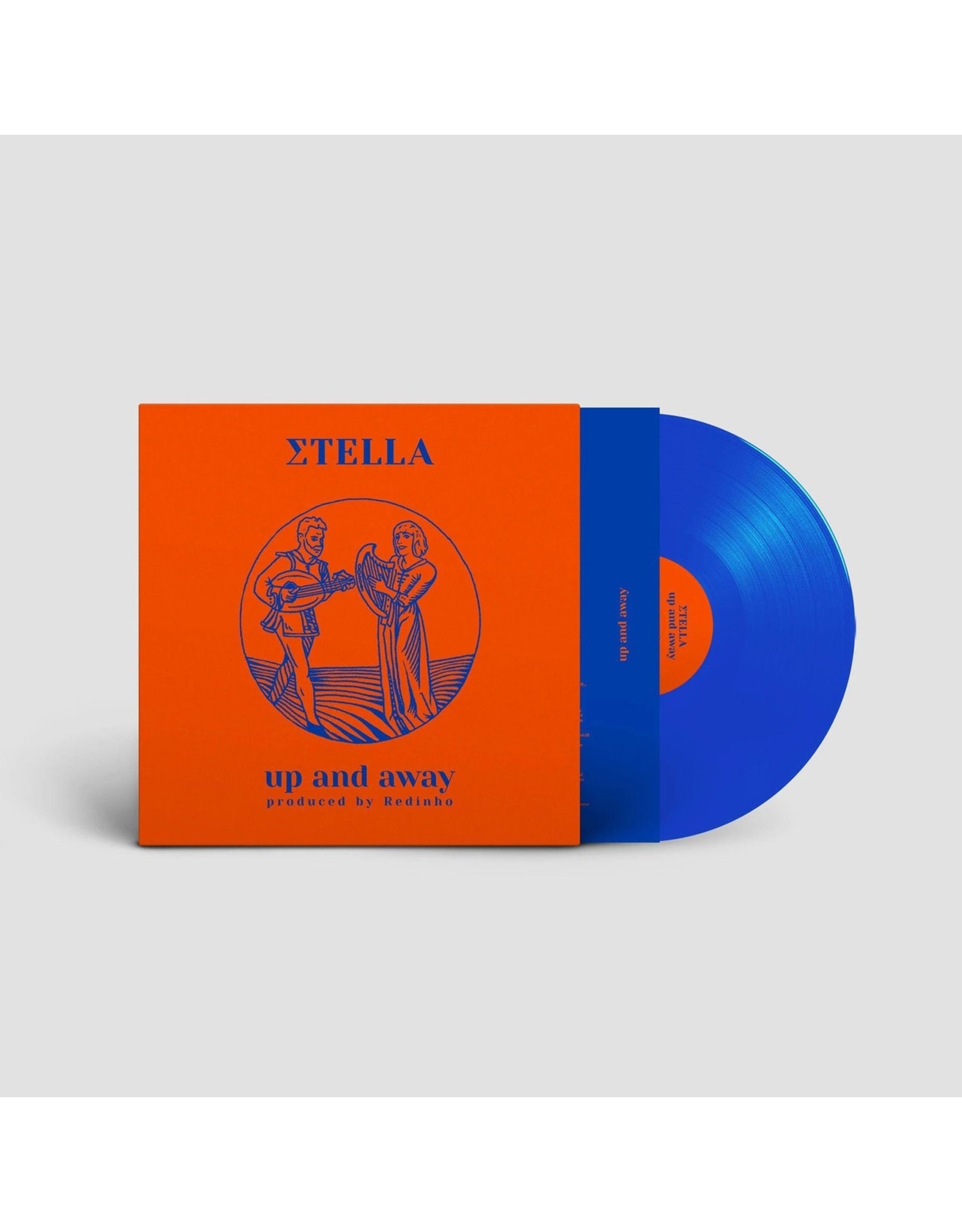 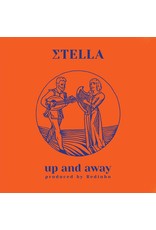 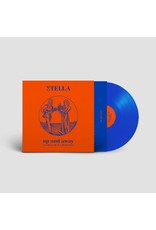 Stella makes her Sub Pop debut with the mesmerizing Up And Away, an old-school pop paean to the pangs and raptures of love. From the Greek folk-inflected get-go, fans are swept up in her world - and it's quite the captivating place to be. The singer-songwriter joined forces with artist and producer Tom Calvert (aka Redinho), and it was a match made in Athens; the results are heavenly.

Her songs have always rode on American and Greek mid-century pop but Up And Away doubles down on the vintage aesthetic. Tom says he styled the record "as if it was a rare gem from the 1960s found in a box of records in Athens", and Stella notes she was ready for a more "deeply Greek touch - it felt comfortable and right, smoothly fusing with the pop". By the end of the Up And Away, the album's core concerns are clear: the conflicting and conflicted emotions inherent in love, that live on in ways we can't always understand or control. Highlights include "Nomad", "Up and Away" and "The Truth Is". 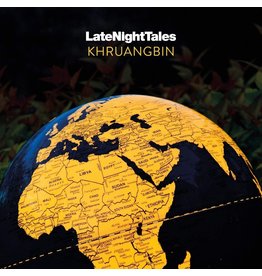 Hot on the heels of 'Mordechai', the third album from Khruangbin, the Texas trio have released their own 'Late Night Tales' in the popular, long-running musician-curated album series. With a mind-blowing selection of tracks that cross borders and cultures
Add to cart
Khruangbin - Late Night Tales: Khruangbin
C$42.99 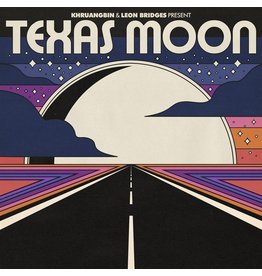 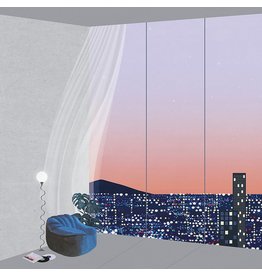 Ron Trent presents WARM, with his new album 'What Do The Stars Say To You', Trent brings forth artists he believes are part of his DNA, known for fusing styles and worlds into unique creations. It features Khruangbin, Jean-Luc Ponty, Gigi Masin and more.
Add to cart
Ron Trent - WARM: What Do The Stars Say To You (Exclusive White Vinyl)
C$39.99
Please accept cookies to help us improve this website Is this OK? Yes No More on cookies »