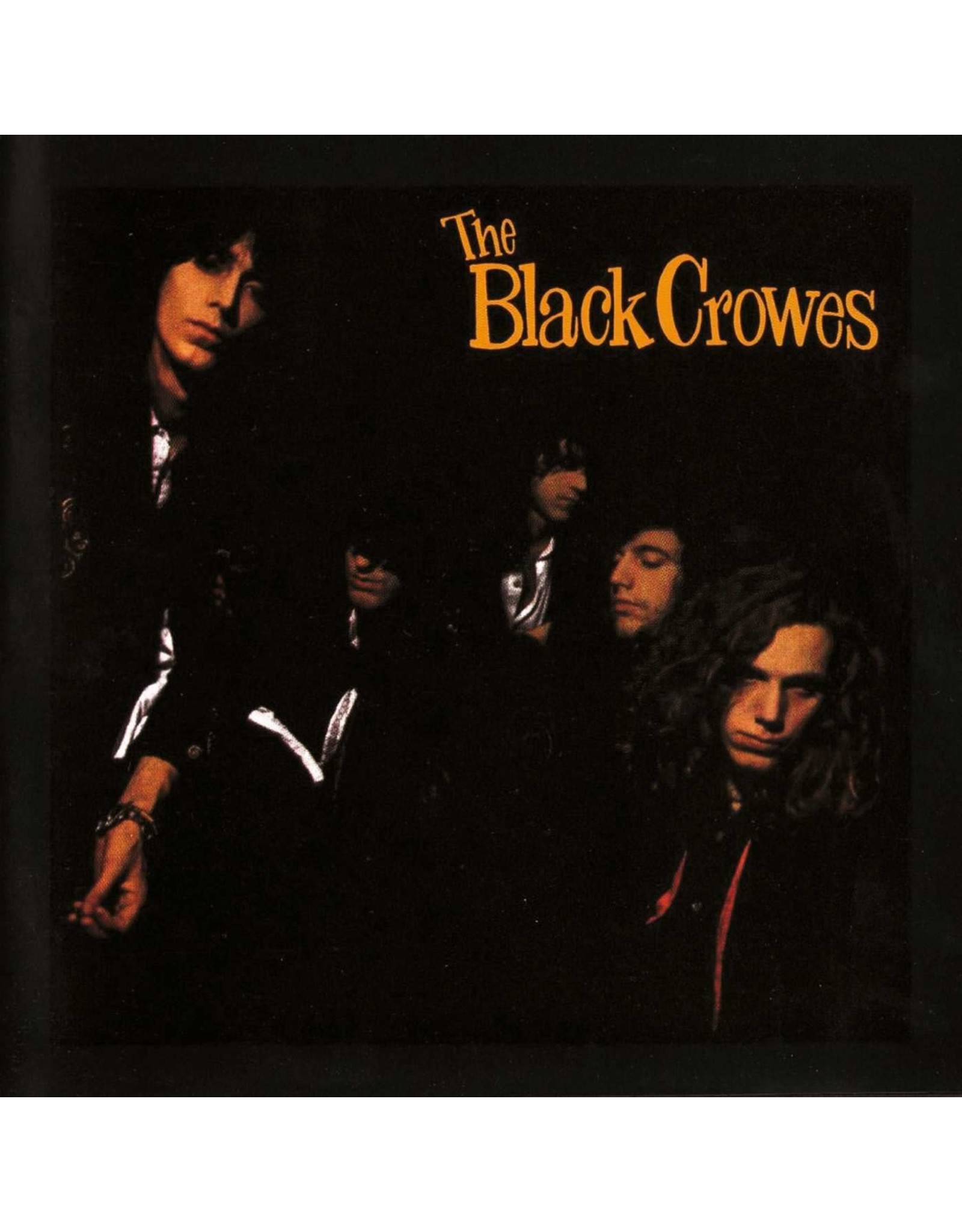 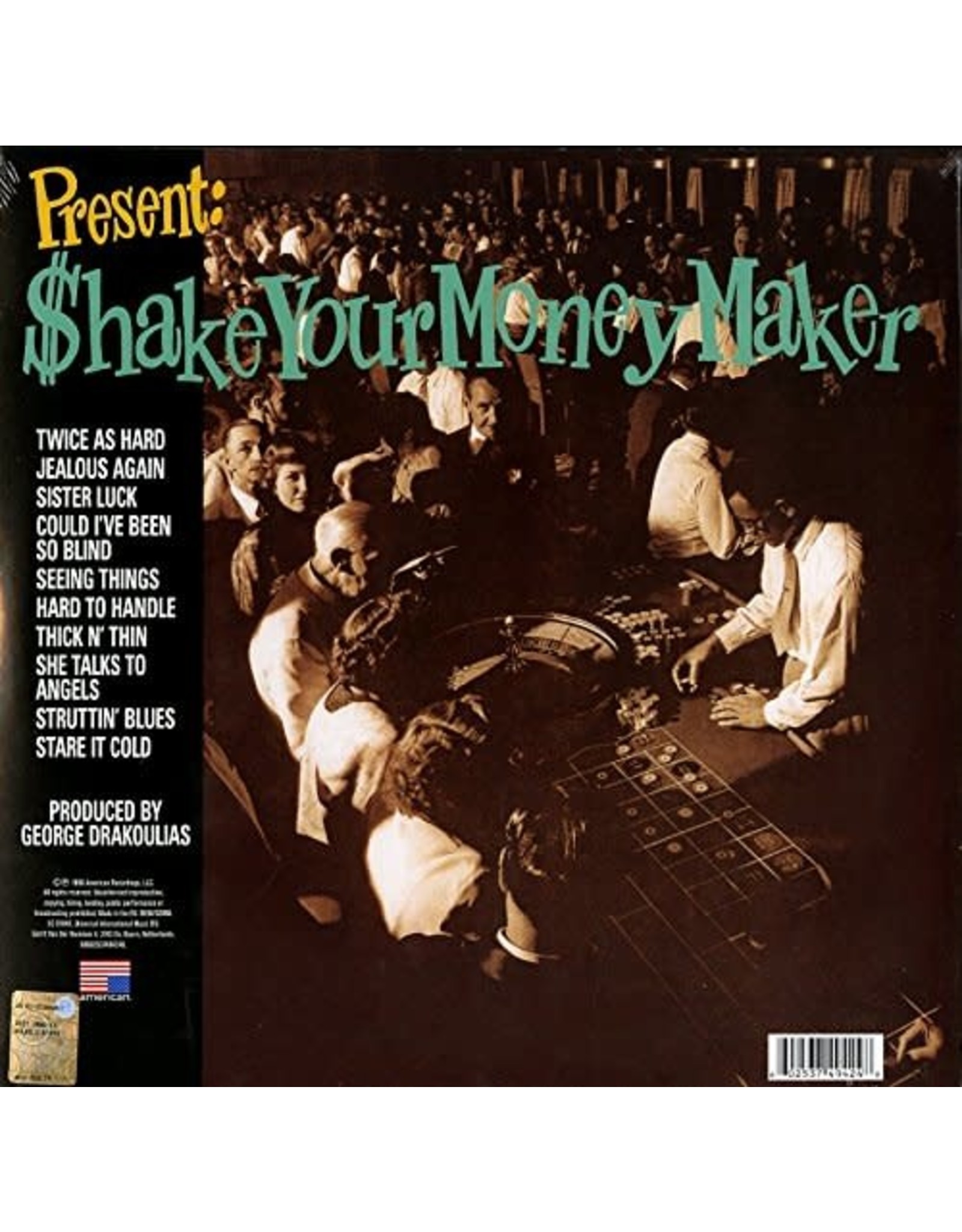 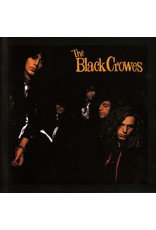 Few young bands have embraced classic rock as fully as the Black Crowes. Their debut album Shake Your Money Maker features a bar-band stomp rooted in the back catalogs of the Rolling Stones, Free, the Faces, and any number of early '70s hard rockers.

The secret of their success has been singer Chris Robinson's lanky rock-star poses matched with a voice as raw as whisky and as inviting as velvet. Add a healthy rhythm section accentuated by producer (and Rick Rubin protégé) George Drakoulias and you've got the dynamic shuffle of their hits ("Jealous Again" and the title track). While the band clearly likes to party, they're even more convincing with their Sunday-morning comedown, "She Talks to Angels."

Heavyweight vinyl produced by American Recordings in 2021 in celebration of the album's 30th Anniversary. Brand new remaster from the original production tapes. 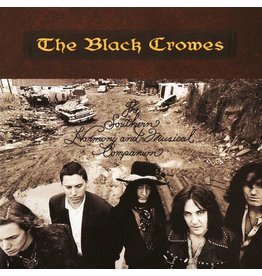 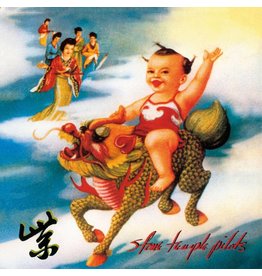 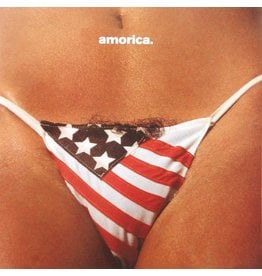 As bold and ramshackle, heartfelt and personal as rock & roll itself, 'Amorica' finds the Black Crowes finding themselves. The Crowes haven’t ceased their cocky pillaging of the universal jukebox but in jolting the mix with offbeat kicks, they sound remar
Black Crowes - Amorica
C$39.99
Please accept cookies to help us improve this website Is this OK? Yes No More on cookies »