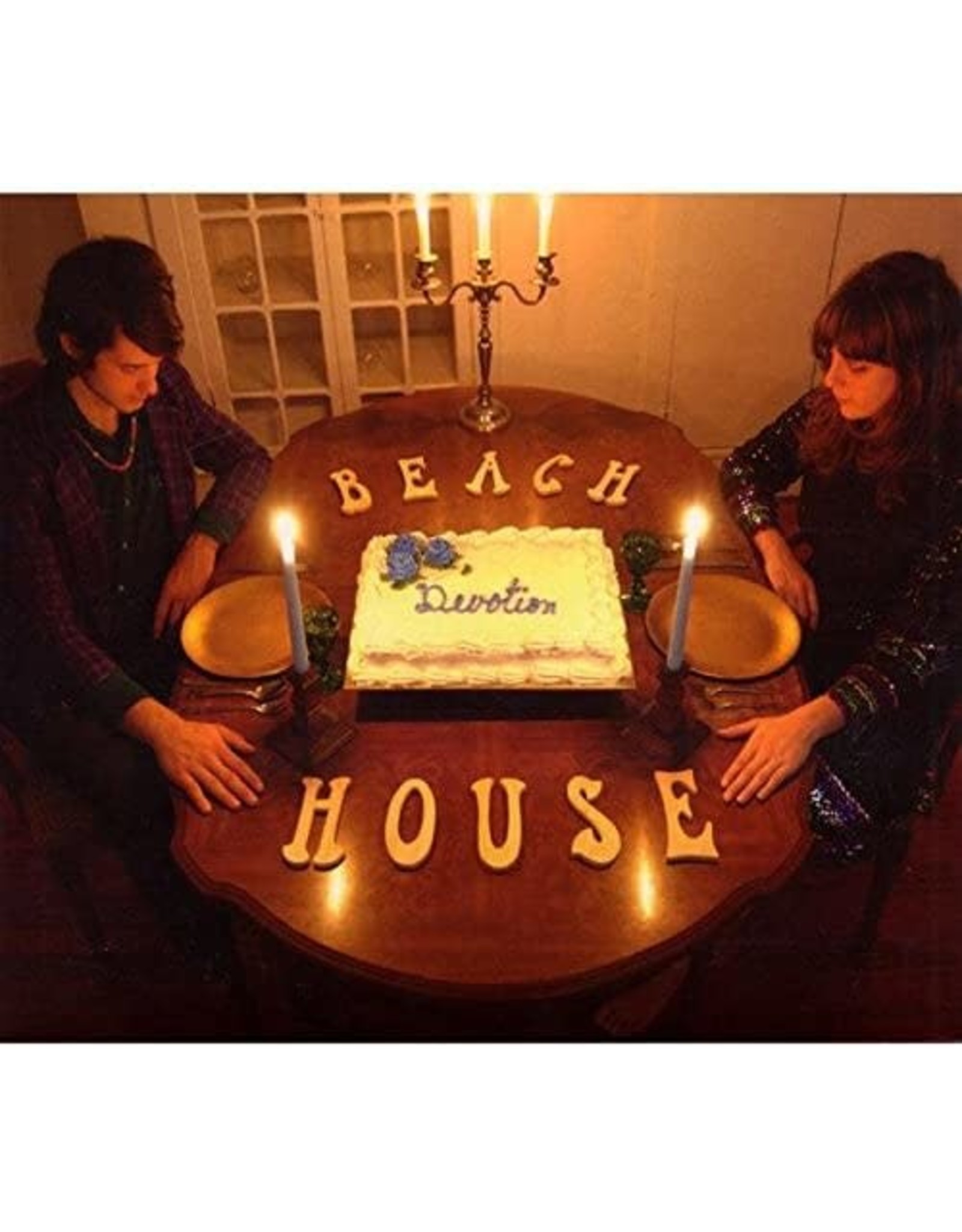 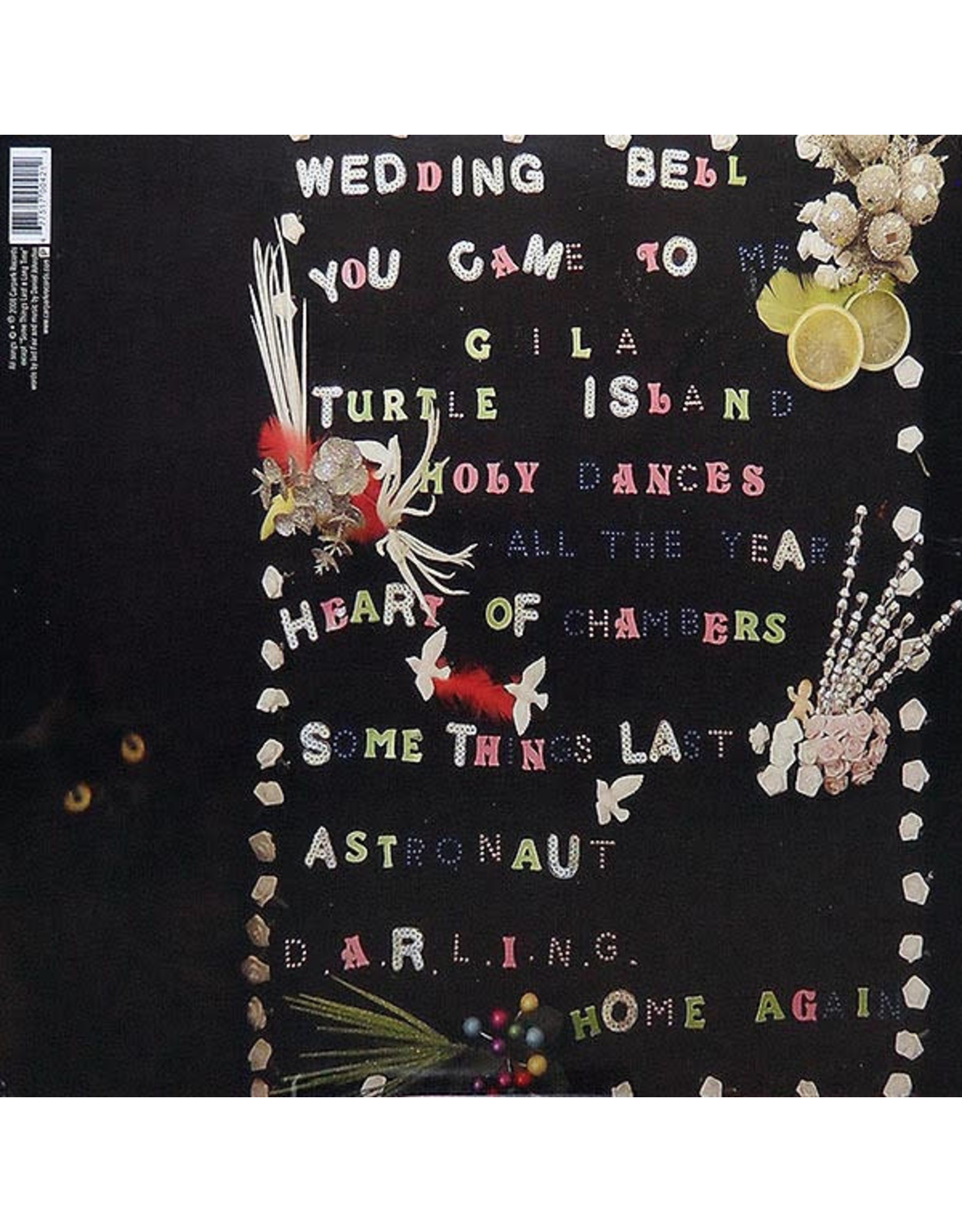 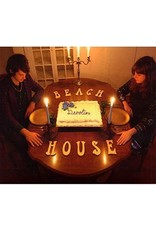 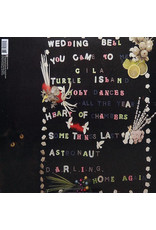 Baltimore dream-pop duo Beach House released their second record Devotion in 2008. This album sees the band clean up their sound, resulting in crisper, brighter, bolder songs that augment their melodic sense of elegant decay. With Devotion, Beach House prove once again that they're one of the more strangely named bands around. Highlights include "Wedding Bell", "You Came To Me", and "Heart Of Chambers".

Their music is so lonely, so haunting, that the only beach house it evokes is a deserted one.  Says singer Victoria Legrand of the title: "We called it Devotion for a reason. That was part of the story, and it’s part of our union. It felt like we were chasing something together. Two dreamers, together in a dreamworld."

'Depression Cherry' shows a return to simplicity for Beach House, with songs structured around a melody and a few instruments, with live drums playing a far lesser role. Highlights include the single "Sparks", "Space Song" and "Levitation".
Add to cart
Beach House - Depression Cherry
C$34.99 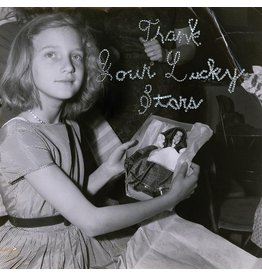 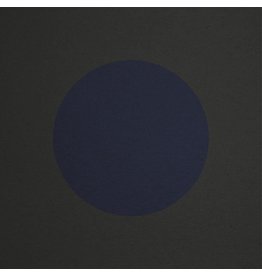 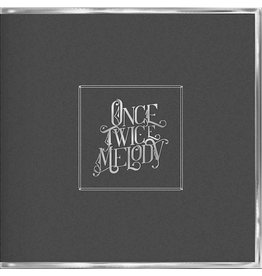 'Once Twice Melody' is the eighth studio album by Beach House. This ambitious double album features 18 songs presented in unique four chapters. Highlights include "New Romance", "Superstar", "Once Twice Melody", "Pink Funeral" and "Through Me".
Add to cart
Beach House - Once Twice Melody (Silver Edition)
C$39.99
Please accept cookies to help us improve this website Is this OK? Yes No More on cookies »