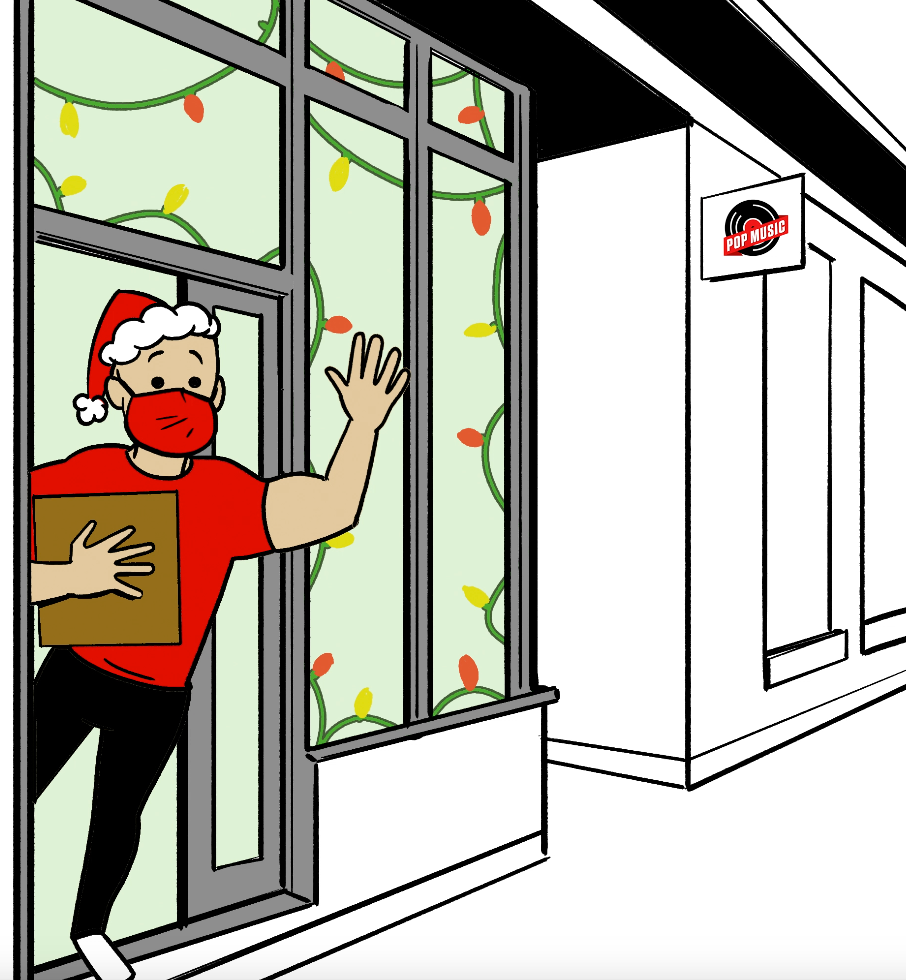 Highlights of the season to come and the crazy year that it's been. 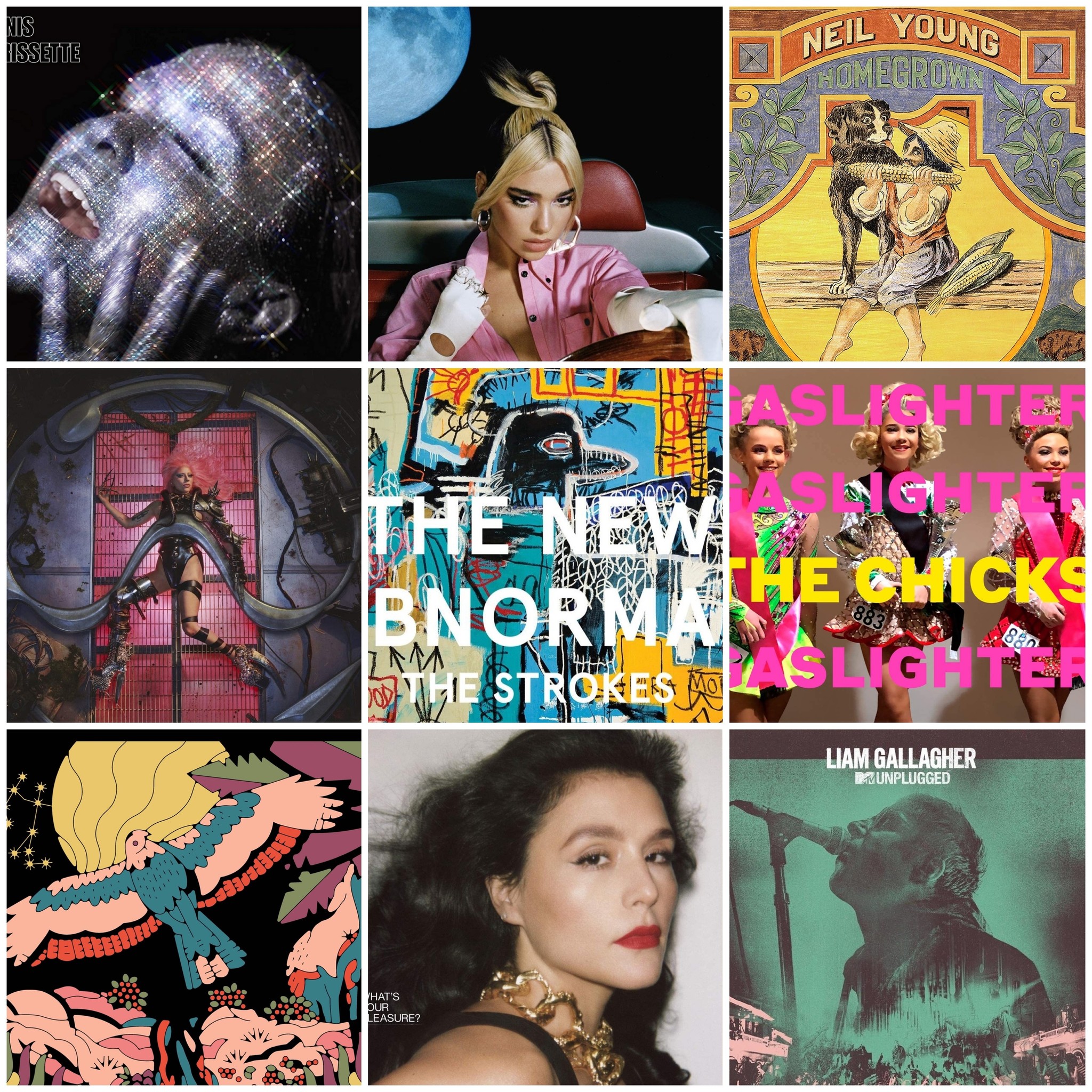 What are the most popular albums of 2020? Who has sold the most albums this year? 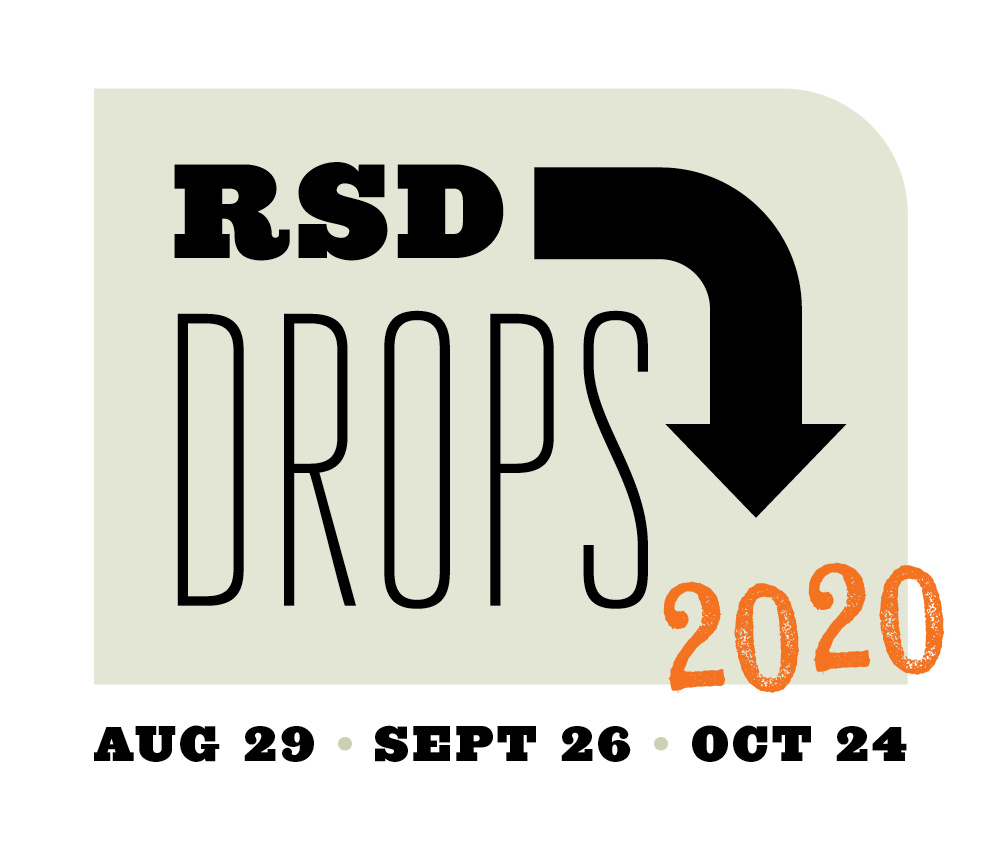 Record Store Day 2020 feels like the longest tease ever. The event was postponed twice and eventually split into 3 different 'drop' dates: August 29th, September 26th and October 24th. Each drop date will feature dozens of exclusive RSD titles that were intended for release on April 20th, 2020.

Another Record Store Day is in the history books. While it was only our 2nd one, it was the 12th edition of this annual event that celebrates the independent record store.