k.d. lang’s self produced 2008 album ‘Watershed’ made it’s vinyl debut this week. This is the third vinyl release she has given fans this year. There’s a fourth vinyl release coming in January with 2000’s ‘Invincible Summer’. 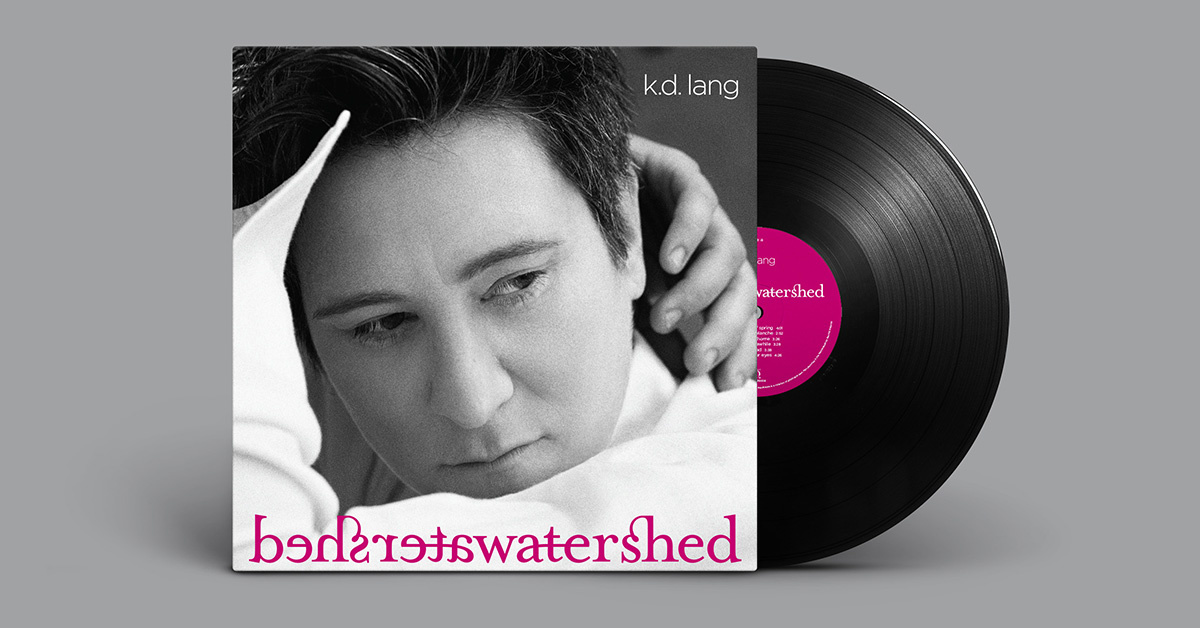 k.d. lang’s self produced 2008 album ‘Watershed’ made it’s vinyl debut this week. This is the third vinyl release she has given fans this year. There’s a 4th release coming in January with 2000’s ‘Invincible Summer’.

We’ve shared our kd story before but it’s worth repeating. As a queer kid growing up in small town Okanagan in the early 90s, there was something about her music and attitude that made my life a little bit better. She made me feel like less of a freak and there was a comfort in her music that just made everything better - even for just 4 minutes.

She was never conventional in anything that she did and was always pushing social boundaries in a time where there were less than a handful of “out & proud” musicians that were bold enough to live their truth in the mainstream media. Her career was never about radio play or awards or celebrity. It was always about the music and challenging assumptions about what people expect you to be. 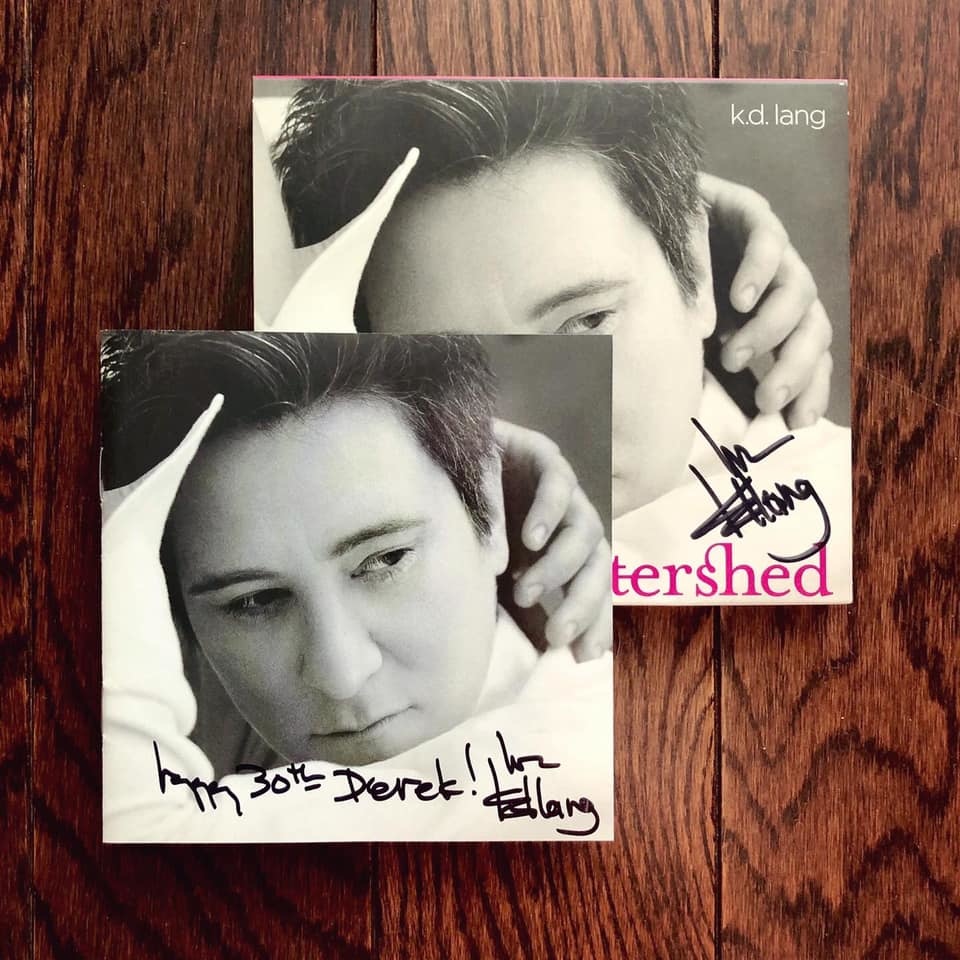 We had the unique opportunity to meet kd on my 30th birthday 12 years ago. She was promoting her new album ‘Watershed’ at the time. We chatted for a bit before she went out to do a in-store event here in Toronto. It was surreal to talk to someone who was so influential to my life. Her advice to me on my birthday was completely spot on. My 40s really have been quite spectacular by comparison to what my 30s were about. We are all just trying to find our way.

‘Watershed’ is beautiful collection of songs that represent where she was at the time. The record has an intimate feel and a sophisticated sound that highlights the warmth in her voice, the maturity of her songwriting and the simple beauty of her arrangements.

"Watershed is like a culmination of everything I’ve done - there’s a little bit of jazz, a little country, a little of the Ingénue sound, a little Brazilian touch. It really feels like the way I hear music, this mash-up of genres, and it reflects all the styles that have preceded this in my catalogue.” k.d. lang