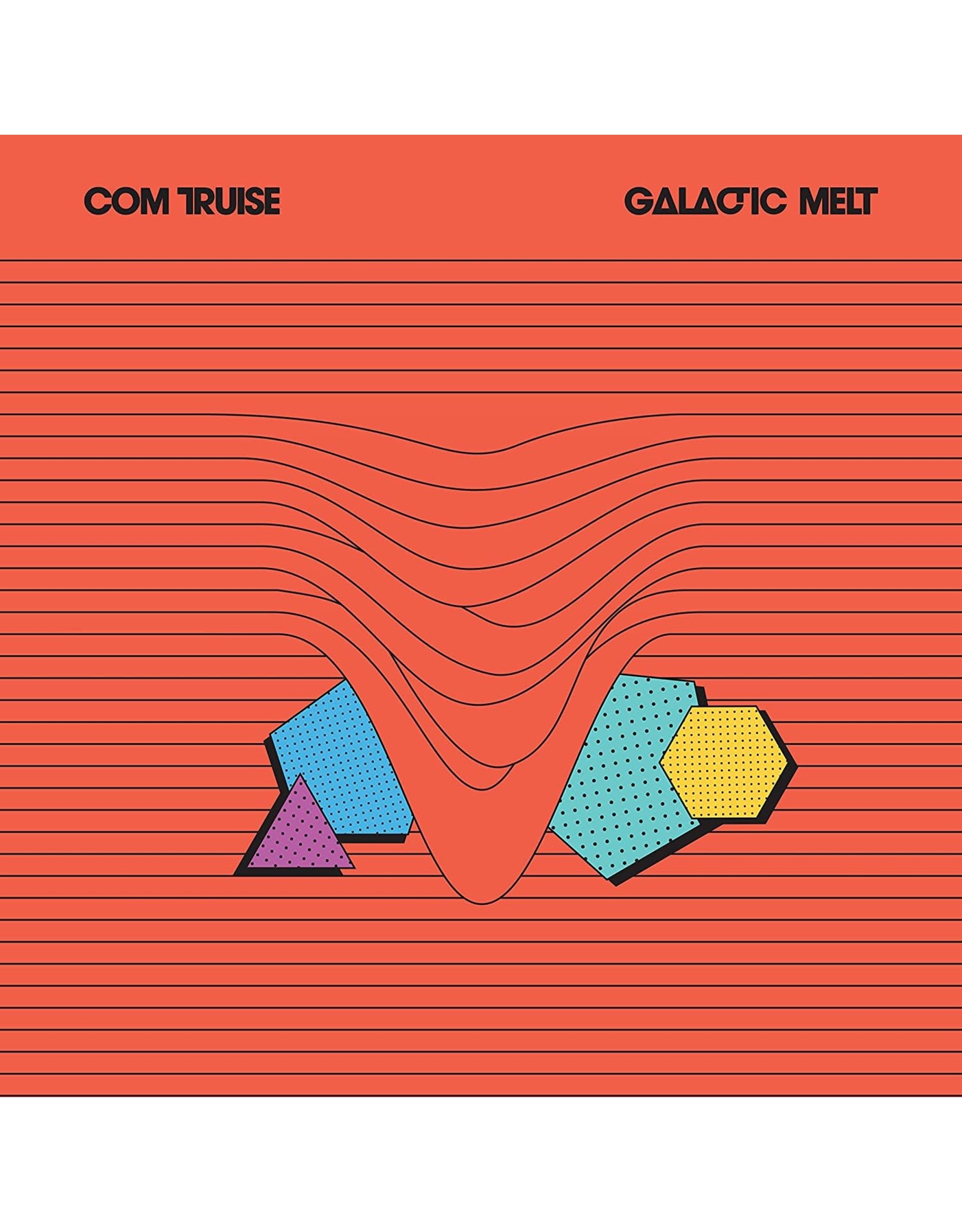 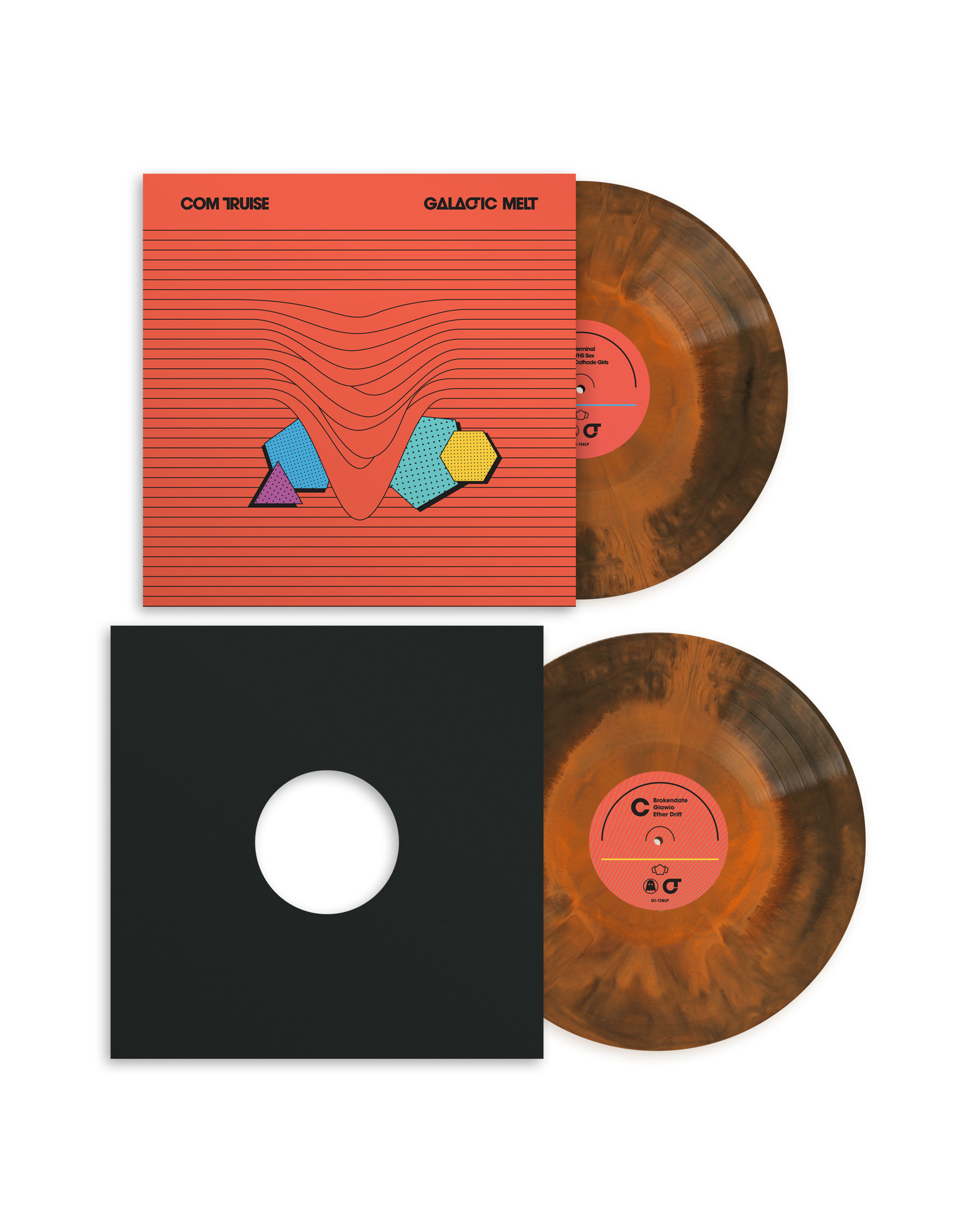 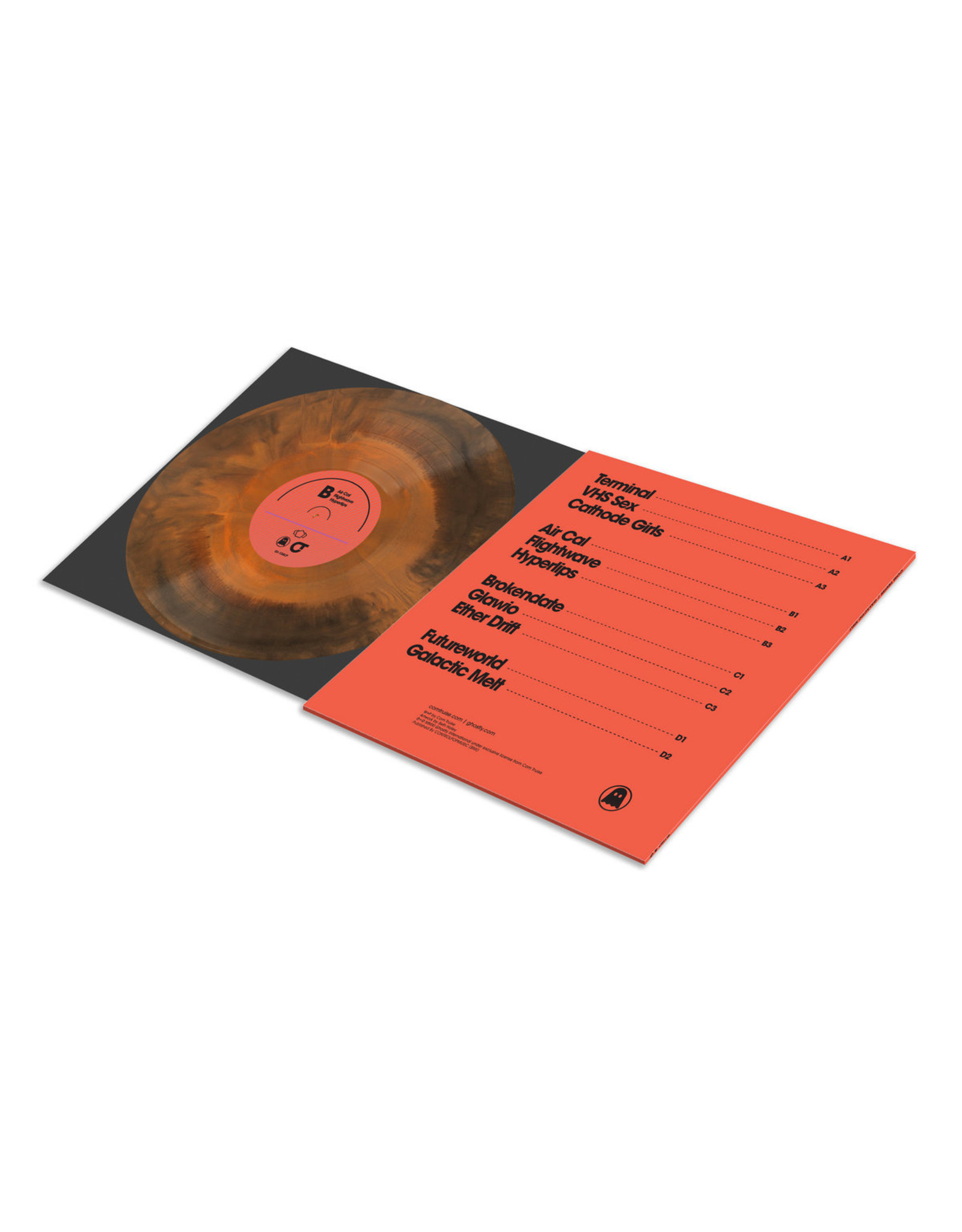 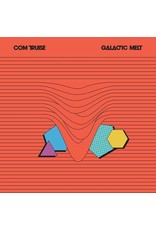 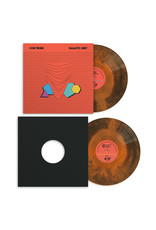 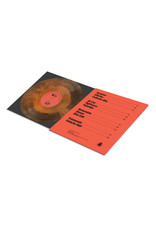 Com Truise celebrates the 10 Anniversary of his debut record with this expanded edition. The proggy, proto-electro sound of Galactic Melt was envisioned as a score, chronicling the life and death of the world's first robotic astronaut - from his creation and time on earth to his subsequent mission to a newly discovered galaxy called Wave 1.

From the keyed-up, skyscraping machine love of "VHS Sex" and "Cathode Girls" to pulsing cuts like "Air Cal" and "Ether Drift," the music on Galactic Melt is mathy, forlorn, funky, and mighty in technical ambition. It features the singles "Futureworld" and "Cathode Girls". 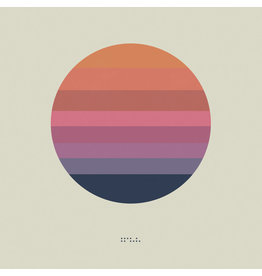 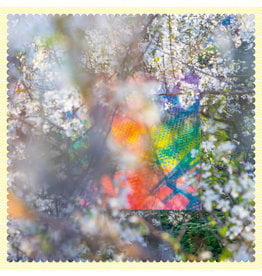 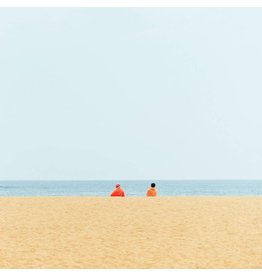 Too Slow to Disco NEO presents 'The Sunset Manifesto!' 16 exclusive tracks (Poolside, Roosevelt, Kraak & Smaak, Yuksek and more) that are unique to this mix of some of the most sophisticated, adult-orientated and dance-inducing pop music from today’s fine
Various - Too Slow To Disco Neo: The Sunset Manifesto
C$39.99 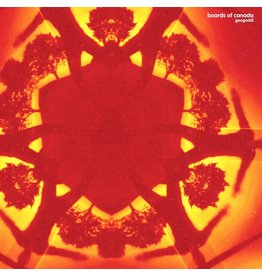 Boards Of Canada returned with their sophomore album 'Geogaddi' in 2002, a real slow-burner that gently infused its way into the consciousness like a rolling fog of sepia-tinged psychedelia and child-like lullaby melodies.
Add to cart
Boards Of Canada - Geogaddi (3LP)
C$46.99
Please accept cookies to help us improve this website Is this OK? Yes No More on cookies »