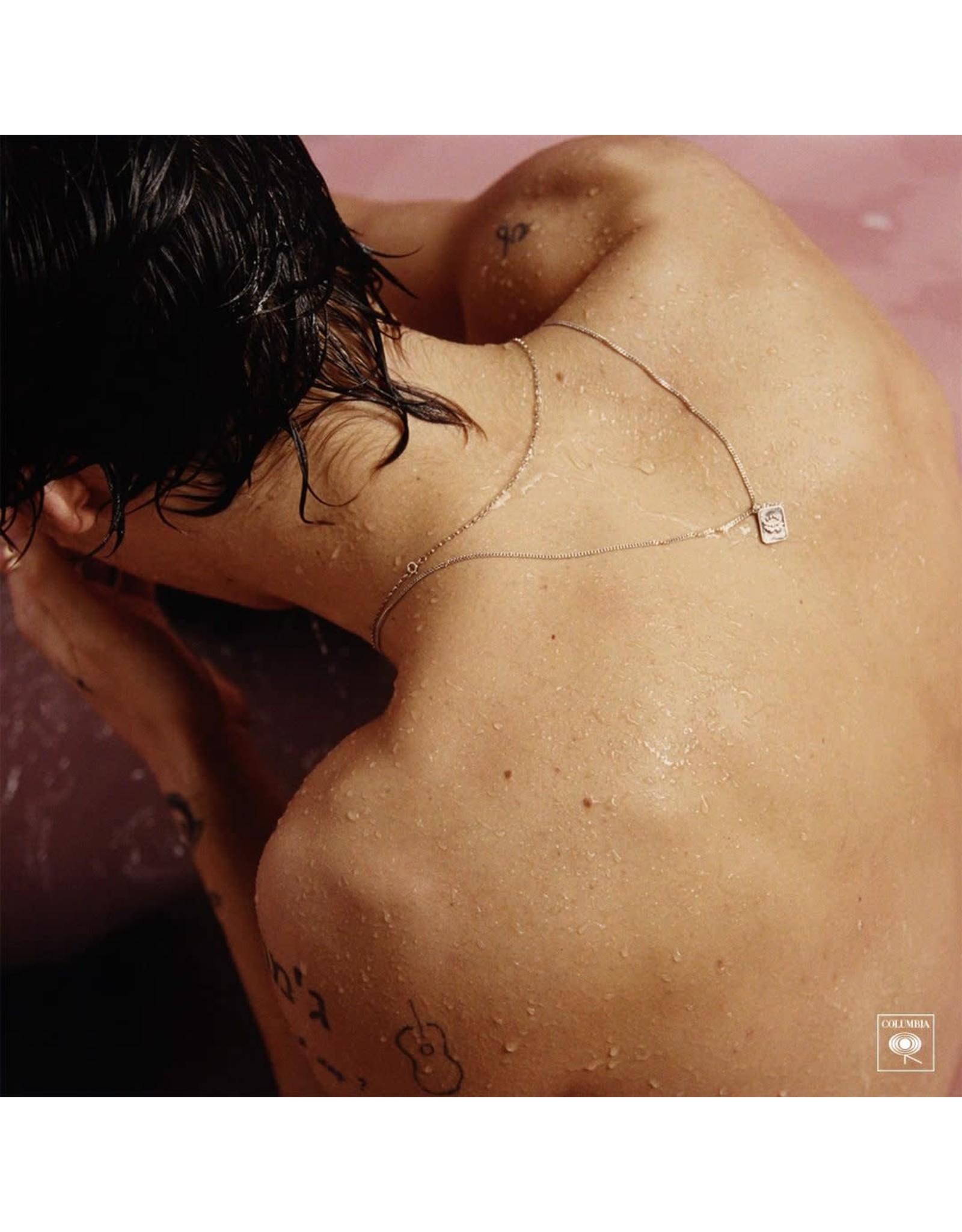 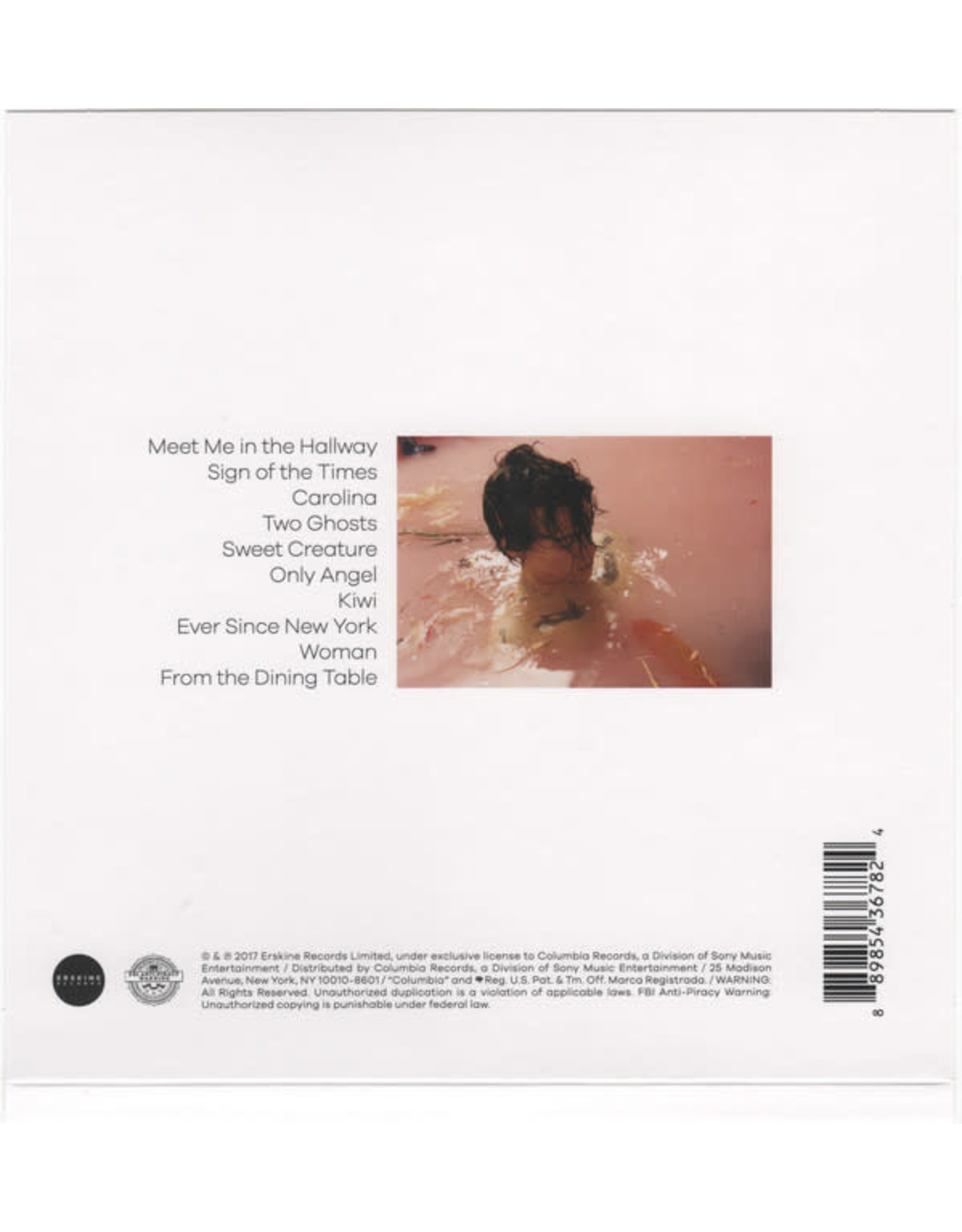 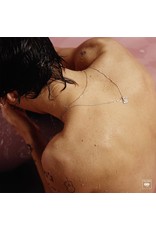 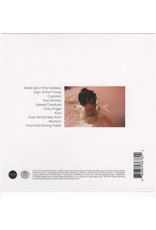 When One Direction went on hiatus and its members went their separate ways to work on solo projects, the most anticipated of them was Harry Styles. His charming persona and elastic vocals had him positioned as the Justin Timberlake of the group - the one who might be able to stake his own claim in the pop landscape.

With his self-titled debut album, he does a fine job of delivering a statement of independence while staying true to the One Direction sound. Working with a small handpicked band and producer Jeff Bhasker, Styles crafted an album that ranges from intimate to epic, while always keeping the focus on his vocals and doing a little self-exploration in the lyrics. 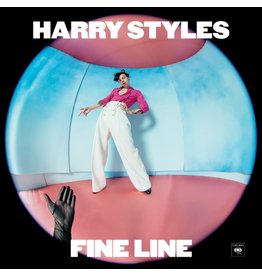 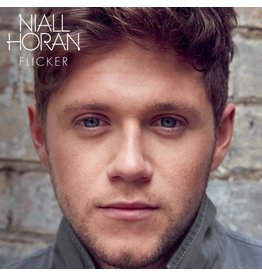 Niall Horan released his debut album 'Flicker' in October 2017 through Neon Haze Music and Capitol Records. It features the singles "This Town", Slow Hands", "Too Much to Ask", "On the Loose" and "Seeing Blind".
Niall Horan - Flicker
C$34.99
Sale 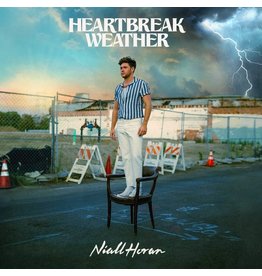 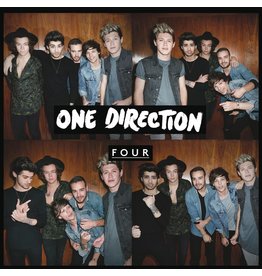 One Direction return with their fourth album 'Four'. The record features the singles "Steal My Girl" and "Night Changes". 'Four' sounds completely retro and modern all at the same time. The band propels their sound and songwriting, seemingly more interes
One Direction - Four
C$44.99 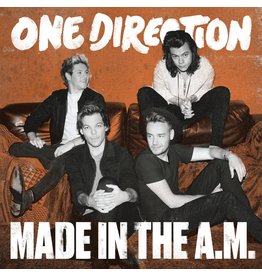 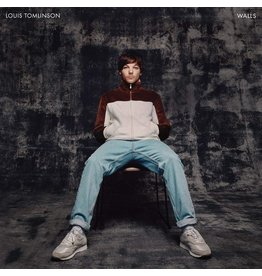 In an interview with Far Out Magazine Louis Tomlinson stated that his debut album "Walls" was influenced by the likes of Oasis and Arctic Monkeys.  Lyrically Tomlinson took his inspiration from acts like Alex Turner, Amy Winehouse, and Sam Fender.
Add to cart
Louis Tomlinson - Walls
C$29.99 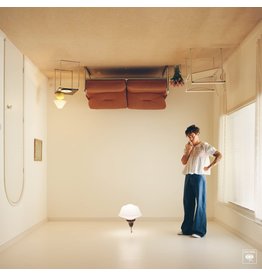