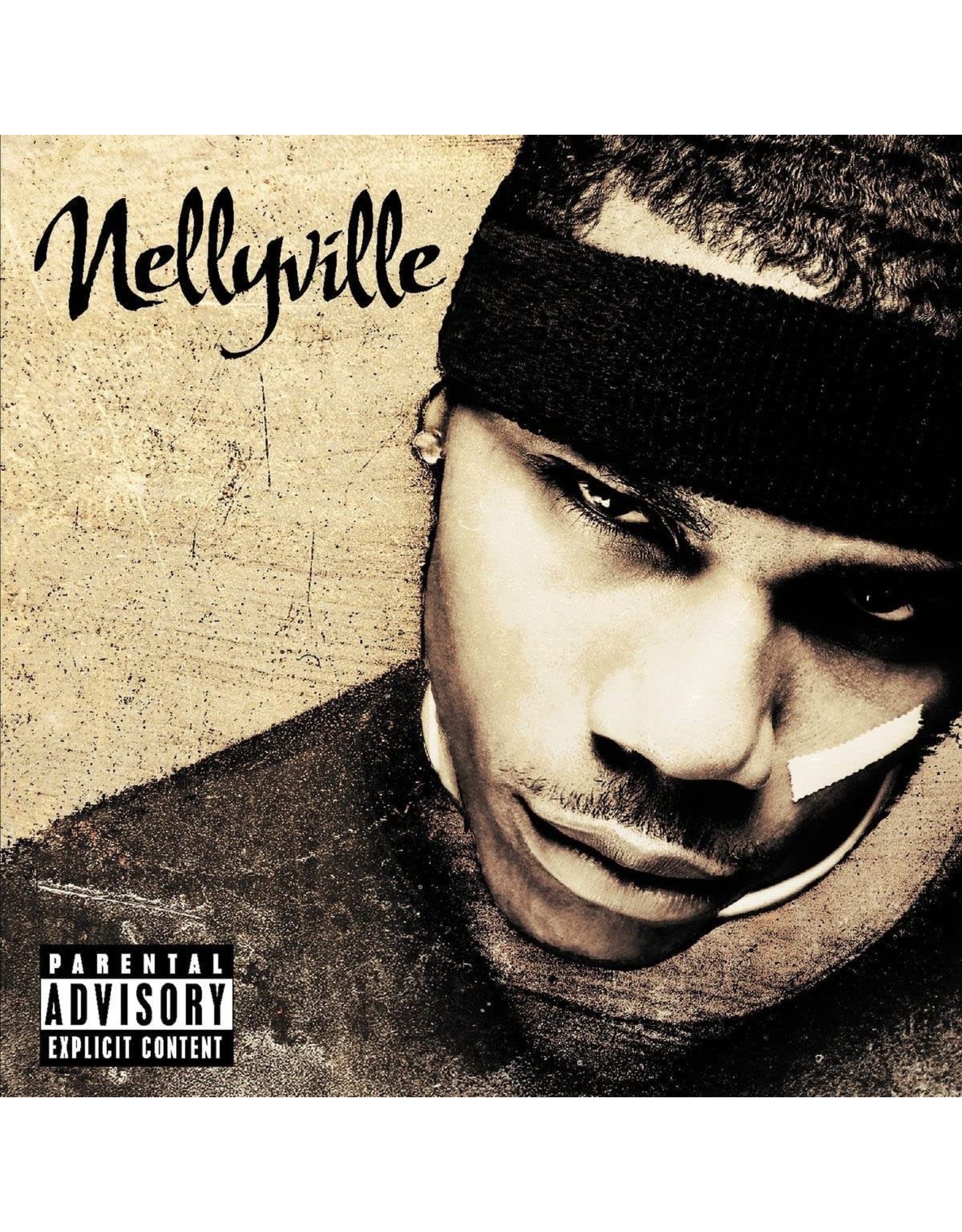 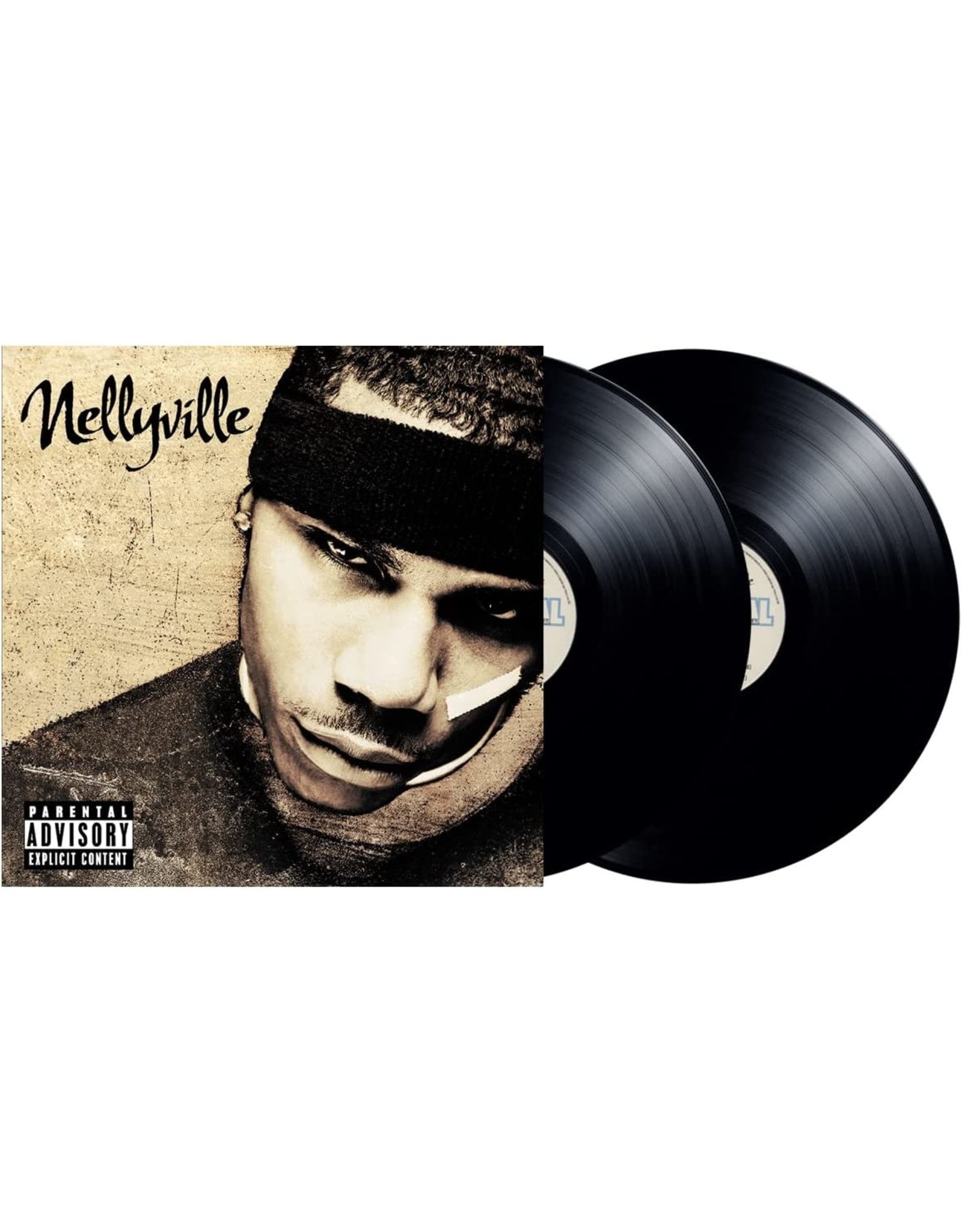 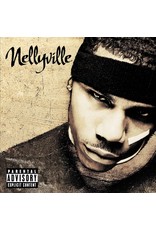 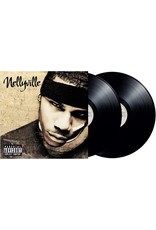 Celebrate the 20th Anniversary of Nellyville, the 2002 sophomore album from Nelly. It features party anthems like "Hot In Herre", "Air Force Ones", "Pimp Juice", "#1" and "Dilemma", the smash duet with Destiny Child's Kelly Rowland. 7x platinum-certified, Nellyville continued his Top 40 dominance that started with his diamond-certified debut album Country Grammar. 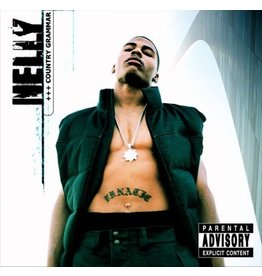 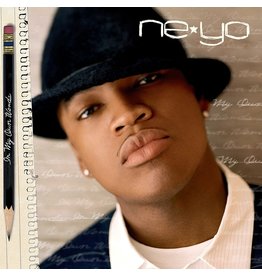 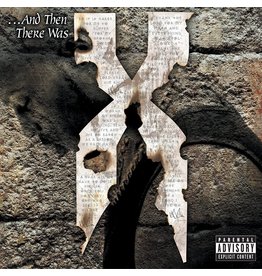 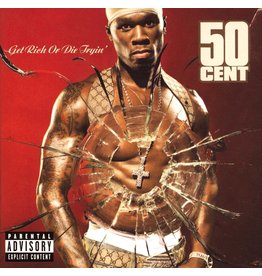 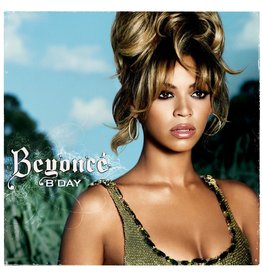 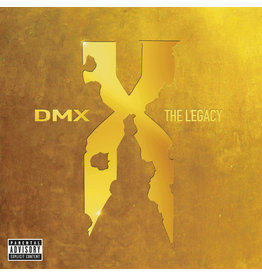 One of the greatest rappers to ever clutch a mic, Dark Man X, better known as DMX, is one of the most important lyricists ever. Celebrate his career with 'The Legacy', featuring anthems like “Party Up,” and “X Gon’ Give It To Ya".
DMX - The Legacy (Greatest Hits)
C$34.99 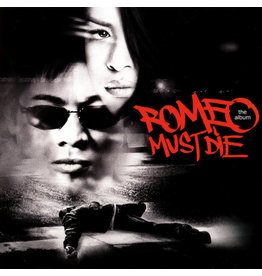 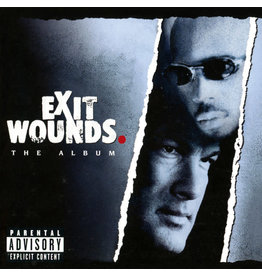