Panic! At The Disco - A Fever You Can't Sweat Out

Home / Panic! At The Disco - A Fever You Can't Sweat Out 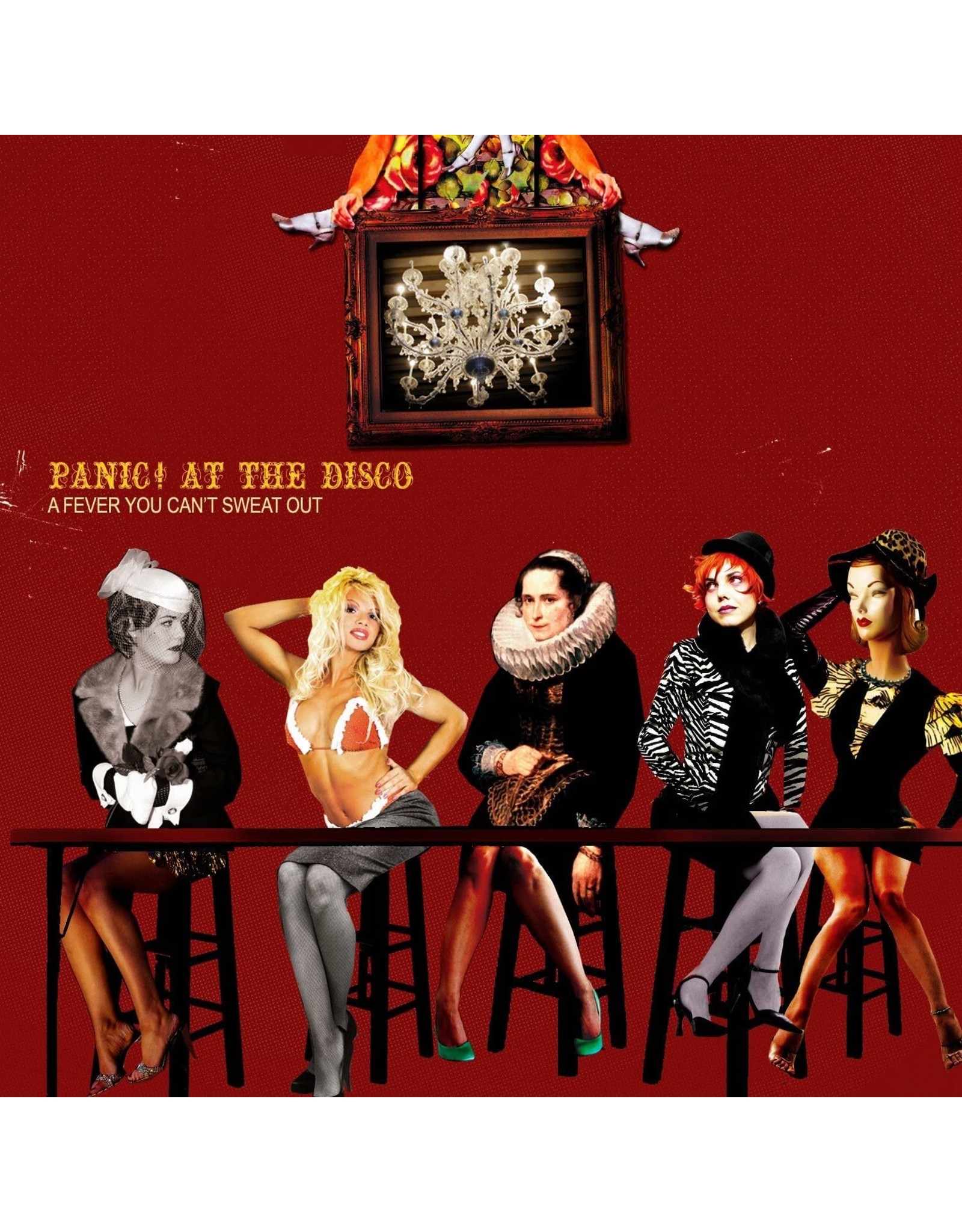 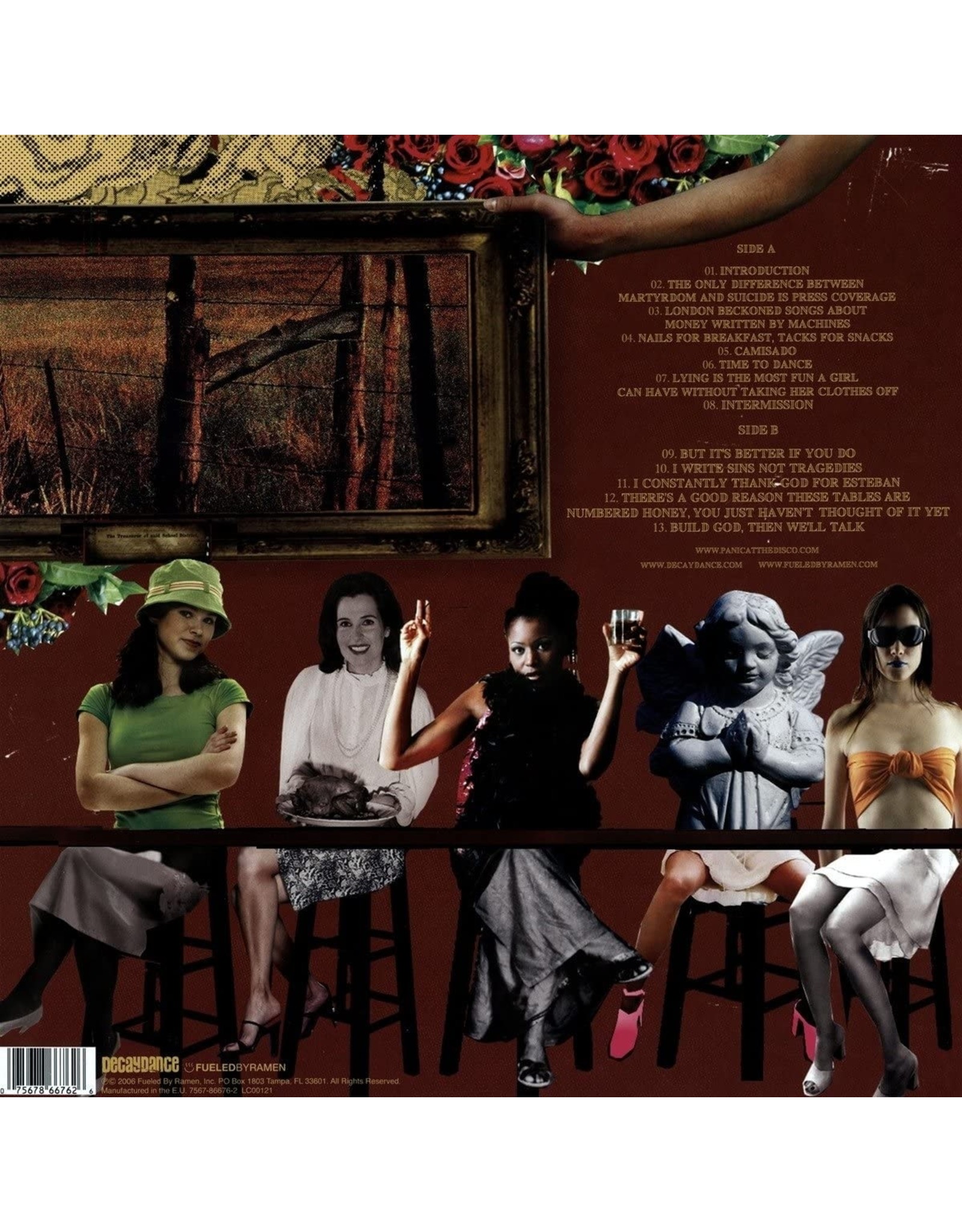 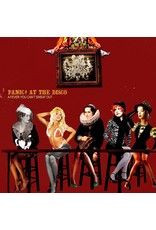 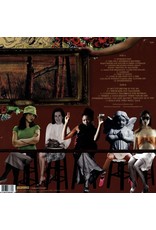 Panic! At The Disco made major waves in the emo pop-punk scene with the release of their debut album, 'A Fever You Can't Sweat Out'. The 2005 record features the singles "The Only Difference Between Martyrdom and Suicide Is Press Coverage", "I Write Sins Not Tragedies", "But It's Better If You Do", "Build God, Then We'll Talk" and "Lying Is the Most Fun a Girl Can Have Without Taking Her Clothes Off".

Barely out of high school when signed as the first act for Powered By Ramen's new Decaydance imprint, guitarist Ryan Ross and drummer Spencer Smith of Panic! at the Disco had previously cut their musical teeth in a local Las Vegas Blink 182 cover band. It's that familiar, contempo-punk-pop sensibility, bolstered by the amped-up emo-core ambitions of singer Brendan Urie. Too many young bands are content slaves to fashion; this one has forged a promising debut by shrewdly taking fashion hostage, then standing it firmly on its head. 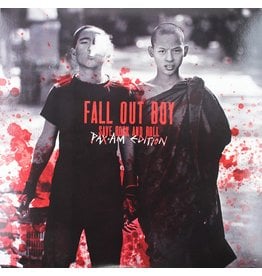 'Save Rock And Roll', Fall Out Boy's fifth studio album, features the hits "My Songs Know What You Did In The Dark (Light Em Up)", "The Phoenix" and "Alone Together". This limited edition also includes the band's 2013 EP 'PAX•AM Days'.
Fall Out Boy - Save Rock and Roll (PAX•AM Edition)
C$39.99 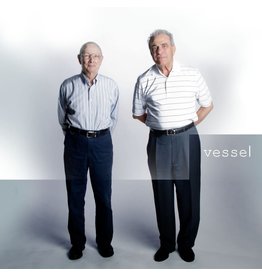 Twenty One Pilots made their major label debut with their 2013 album 'Vessel'. The record features the singles "House of Gold", "Holding On To You" and "Car Radio". This limited silver vinyl celebrates Fueled By Ramen's 25th Anniversary.
Add to cart
Twenty One Pilots - Vessel (Silver Vinyl)
C$32.99 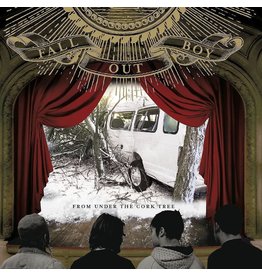 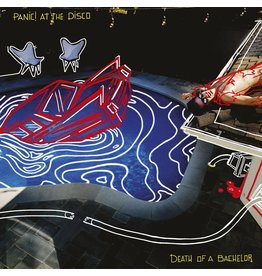 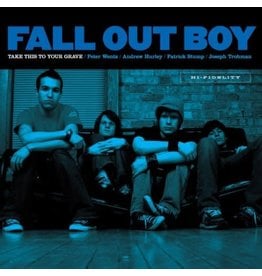 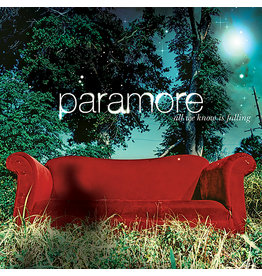 Paramore released their debut album 'All We Know Is Falling' in 2005. In celebration of Fueled By Ramen's 25th Anniversary, this silver vinyl edition is available for a limited time. It features the singles "Pressure", "Emergency" and "All We Know".
Paramore - All We Know Is Falling (Silver Vinyl)
C$32.99
Please accept cookies to help us improve this website Is this OK? Yes No More on cookies »