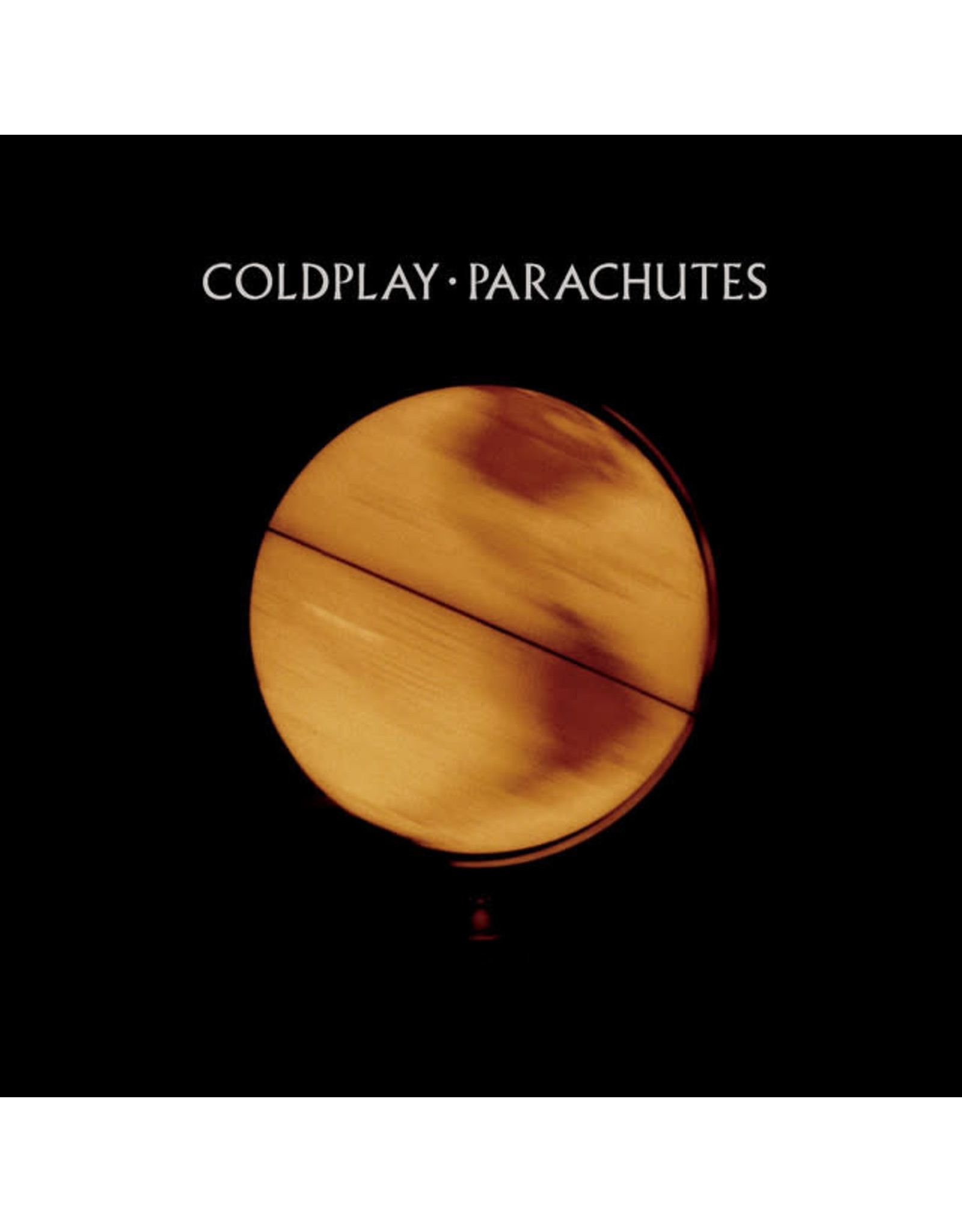 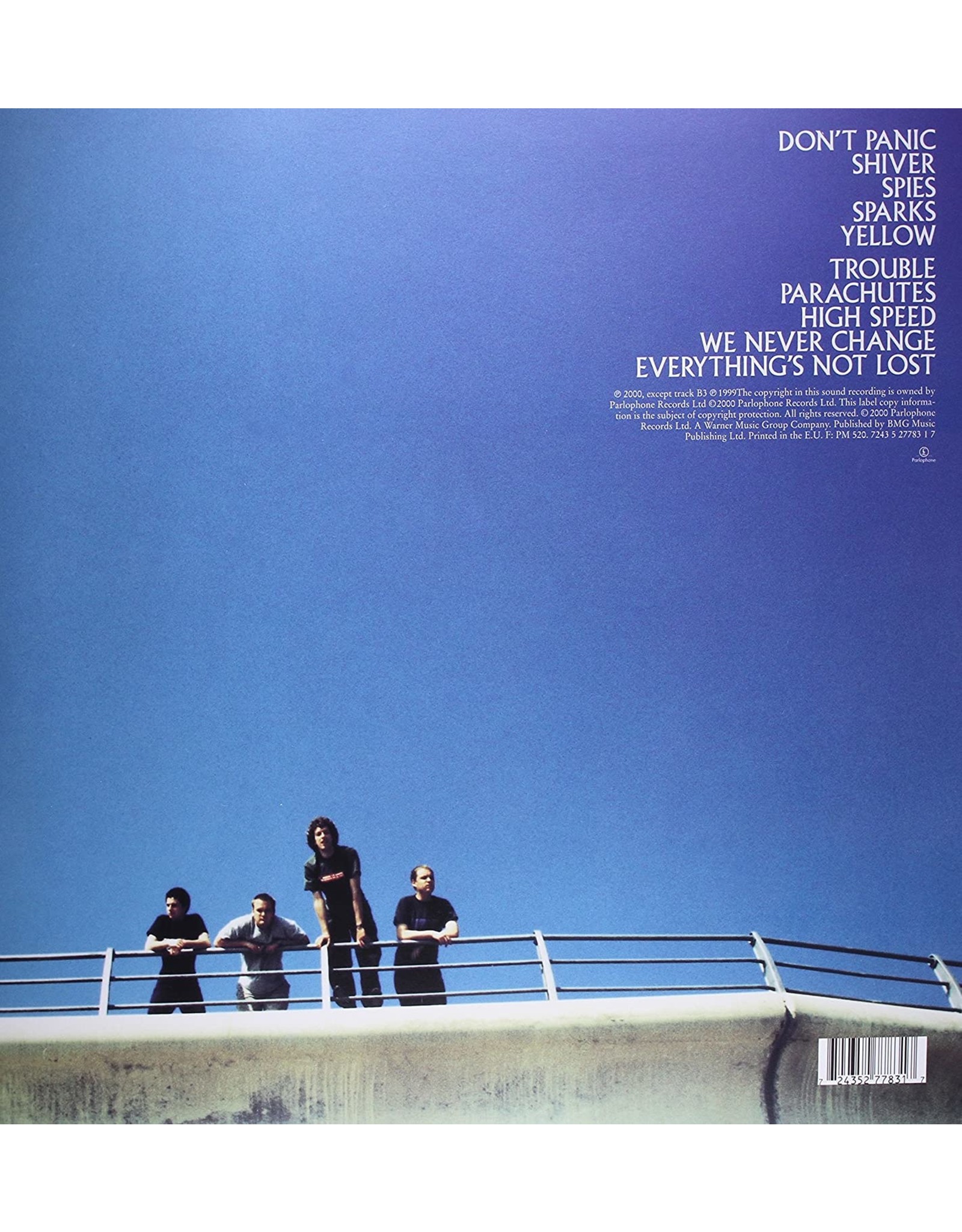 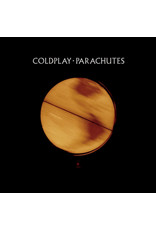 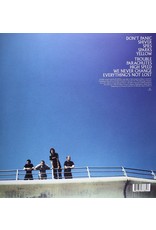 Coldplay burst onto the scene with their debut album Parachutes, when it was release in the summer of 2000. Parachutes launched the band into the stratosphere with four smash singles: "Yellow", "Shiver", "Trouble" and "Don't Panic".

When the album celebrated it's 20th Anniversary in 2020, band member Guy Berryman wrote on Instagram "As a band we tend not to look back very much... I feel as excited about life as I did back then and am always striving to learn and do more. We're all like that to be honest." 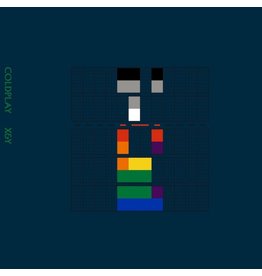 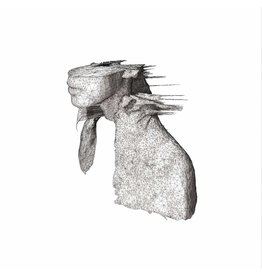 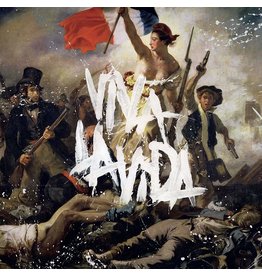 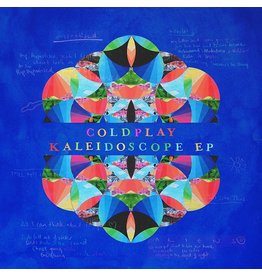 The Kaleidoscope EP is the sister release to Coldplay's acclaimed 'A Head Full Of Dreams' album' This EP features the singles "Something Just Like This" and "Miracles (Someone Special)".
Coldplay - Kaleidoscope EP (Blue Vinyl)
C$29.99 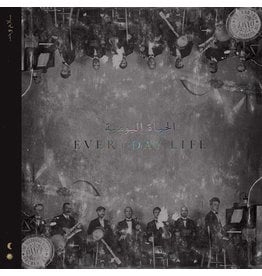 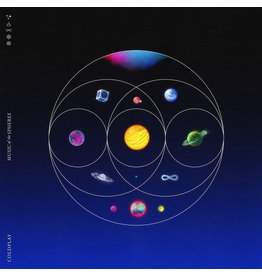 Coldplay takes fans on a cosmic journey with their ninth studio album, 'Music Of The Spheres'. The record features the singles "Higher Power" and "My Universe", which features BTS.
Coldplay - Music Of The Spheres (Splatter Vinyl)
C$44.99
Please accept cookies to help us improve this website Is this OK? Yes No More on cookies »