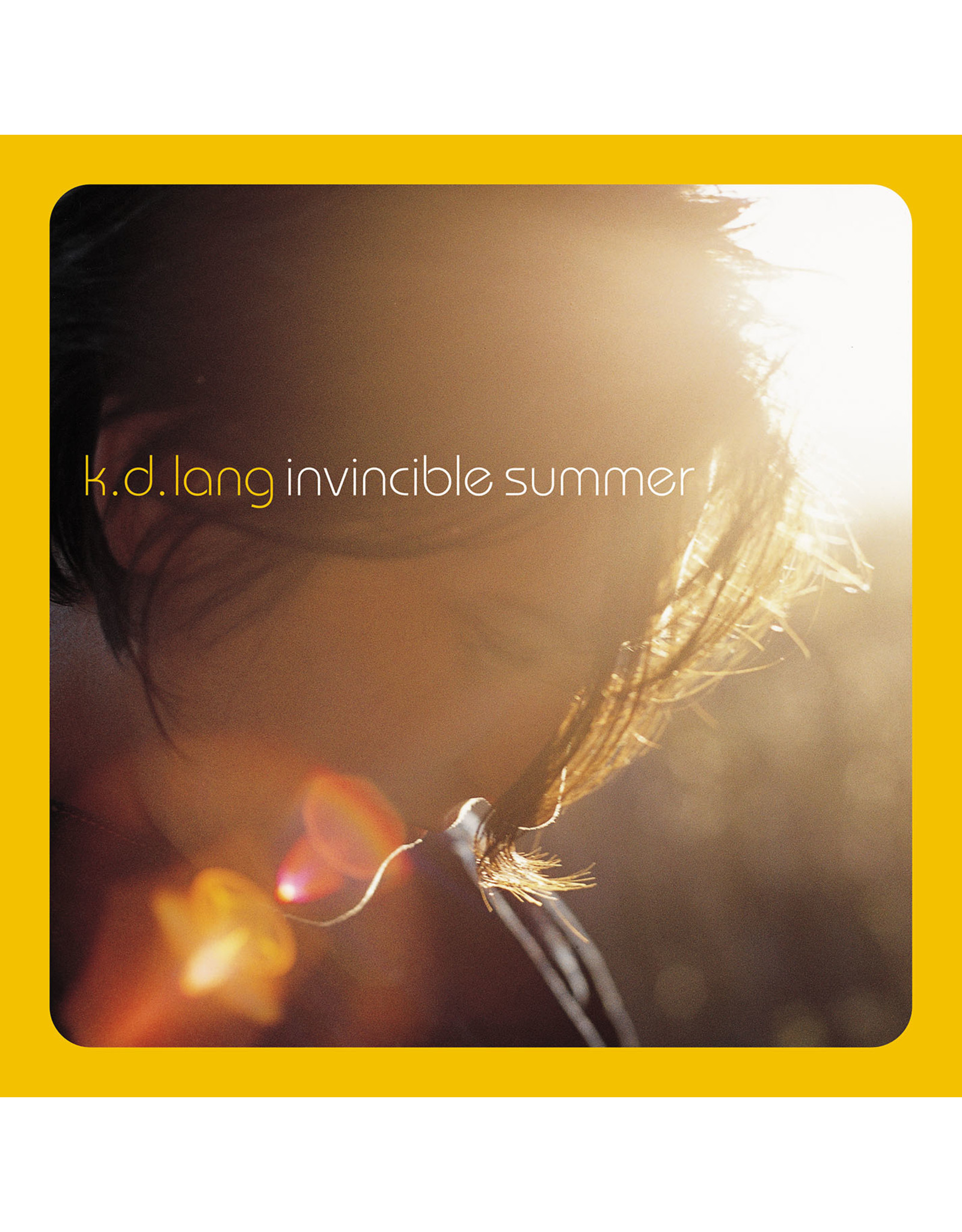 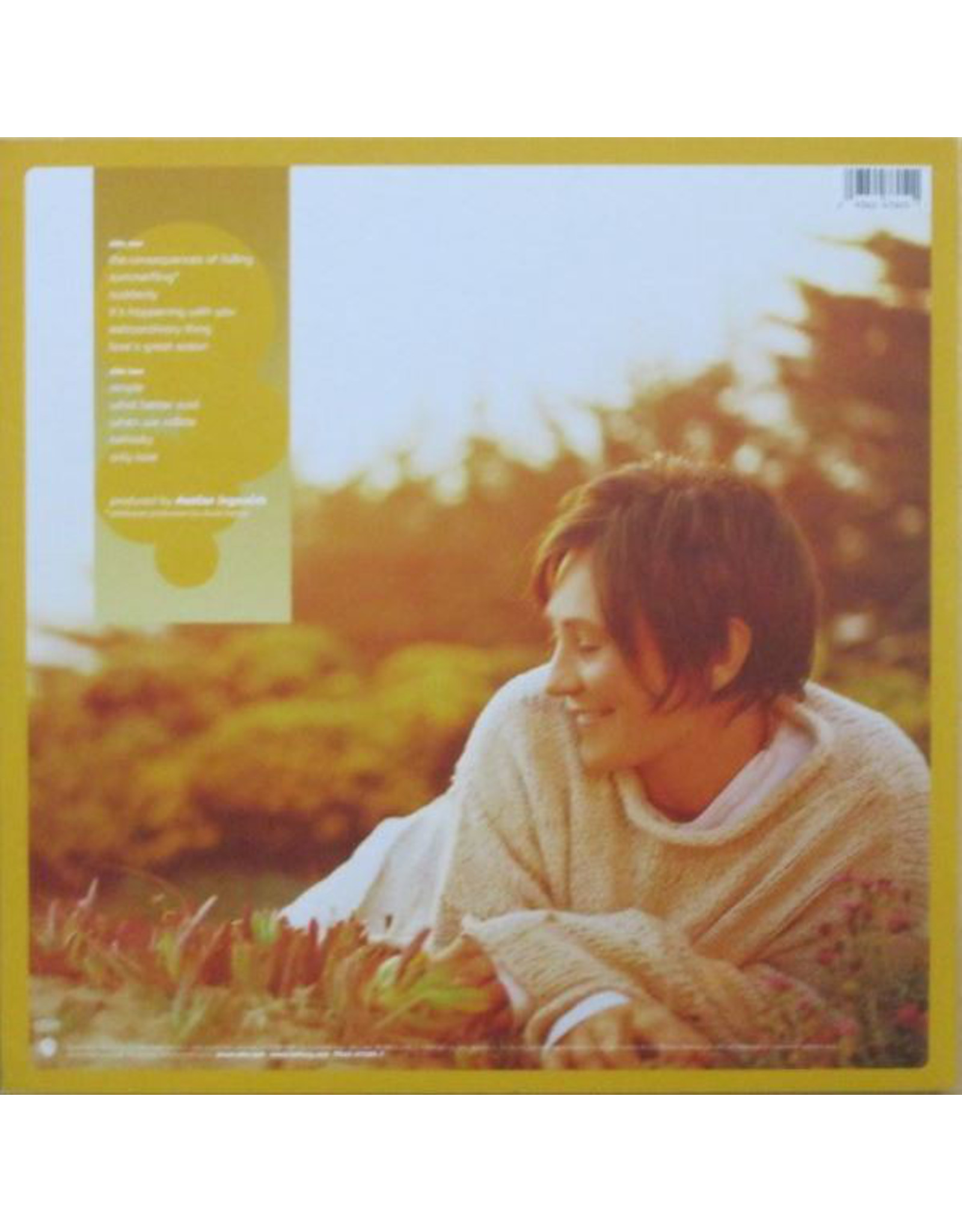 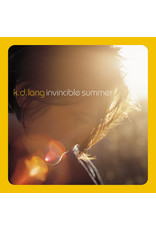 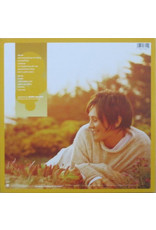 Invincible Summer is bursting lush melodies, beautiful arrangements and astute production. As the title suggests, the album eschews k.d. lang's darker moments in favour of a breezy, carefree mood that suggests the bloom of love and bright optimism. It'll have running on the beach with Kennedy flair.

When she dropped the twang in favour of torch with Ingenue back in 1992, k.d. found a new audience for her music. Produced by David Kahne and Damian LeGassick, Invisible Summer was the logical next step in k.d. lang's musical evolution away from her cowpunk roots and toward a pure pop extravaganza. She admitted that it took an admission on her part before she could make a pure pop record like this one.

"For some reason I just had an adversity to pop," said lang. "I just got to this point where I went, 'You know what? I love pop music. Who are you kidding? You know you like it as a listener, so why can't you do it as a singer?' And then I just fell in love with people again. I fell in love with life and I accepted the fact that I liked pop music. So I thought, 'Make a pop record because you're just making it for people who have normal jobs, and they're just like you - a normal person. Why can't you make a normal sounding record?' So I did."

The end result found lang delivering some of the most gorgeous songs of her career, starting straight out of the gate with the desire soaked "The Consequences of Falling". The album's lead single "Summerfling" floats with giddiness of summer love, exhilarating the energy of a budding romance. From the Bacharach-inspired horns on "Suddenly" to the soaring chorus of "Extraordinary Thing", this album is pure pop at it's finest.

Exclusive FLAME YELLOW vinyl produced by Rhino Records for their 2021 'Start Your Ear Off Right Campaign'. Only 3500 copies worldwide. In the celebration of the album's 20th Anniversary, it has been remastered for the firs time ever. 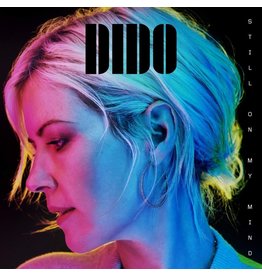 Dido returns with her fifth album, 'Still On My Mind', this is her first new album in six years. It's a gentle club vibe laced record with her trademark pop songwriting. It features the singles "Hurricane", "Give You Up", "Take You Home" and "Friends".
Dido - Still On My Mind
C$27.99 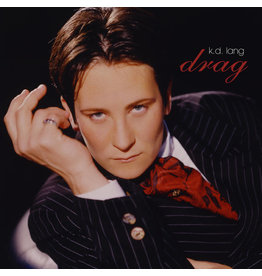 k.d. lang released her covers album 'Drag' in 1997. It features a prominent theme of smoking throughout and artistically connects the issues of addiction and dependence. It features the singles "The Joker" and "Theme From Valley Of The Dolls".
Add to cart
k.d. lang - Drag (Exclusive Smoke Vinyl)
C$32.99 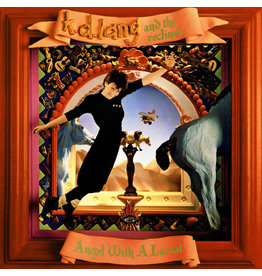 'Angel With A Lariat' is the major label debut album from k.d. lang and The Reclines. The album spawned several memorable singles like "Turn Me Round", "Pay Dirt" and "Rose Garden". A major highlight is cover of "Three Cigarettes In A Ashtray".
k.d. lang - Angel With A Lariat (Exclusive Red Vinyl]
C$27.99 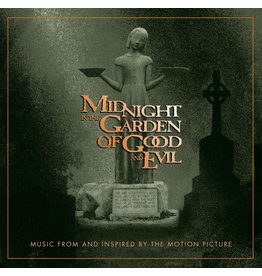 Matt Pierson picked some of the most beautiful and beloved selections of the Great American Songbook, enlisting some of the greatest musical talents to perform them. Tony Bennett, Joe Williams, Rosemary Clooney, Cassandra Wilson, Joshua Redman, Diana Kral
Various - Midnight In The Garden of Good & Evil (Music From The Film) [Green Vinyl]
C$34.99 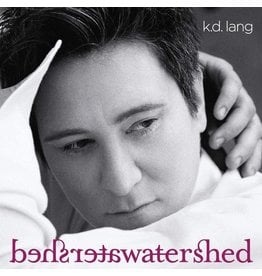 'Watershed', k.d. lang's second album on the Nonesuch label, indeed represents a significant juncture in her 25-year career as a recording artist. A collection of eleven new original songs produced, for the first time, by lang herself. It features the sin
Add to cart
k.d. lang - Watershed
C$24.99
Please accept cookies to help us improve this website Is this OK? Yes No More on cookies »